Time-lapse technology and the ploidy status of embryos 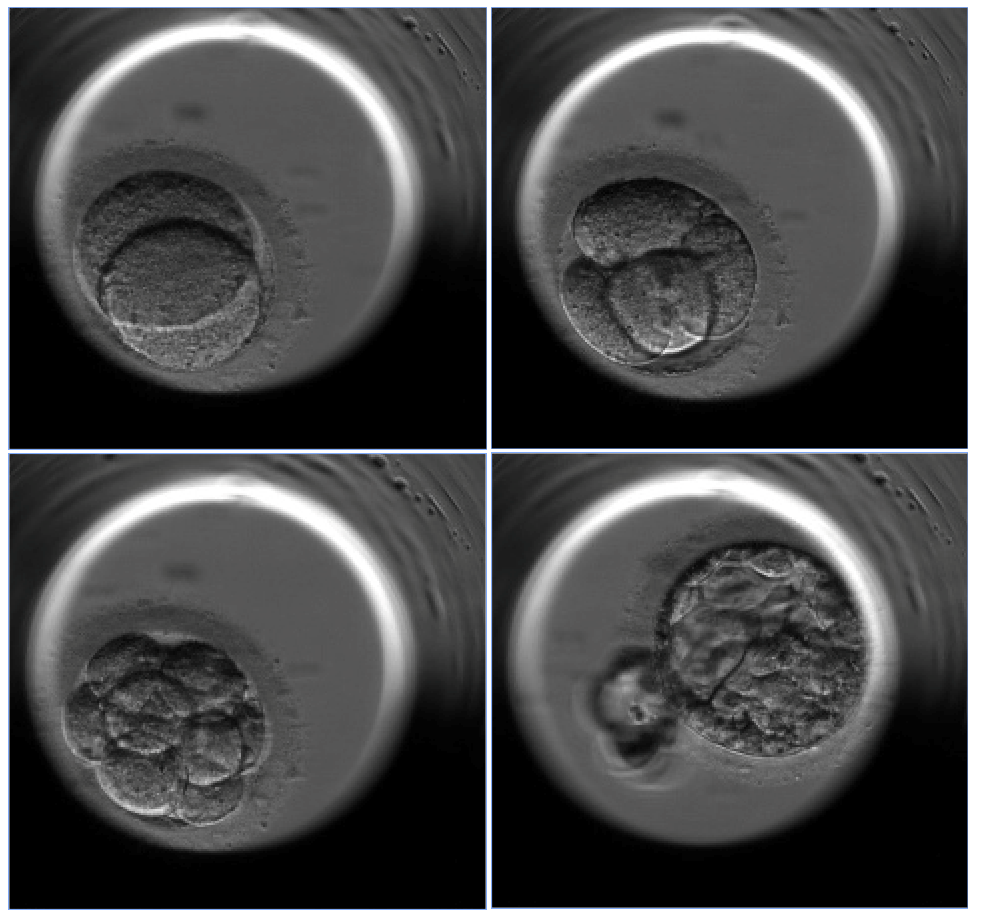 Although a substantial new meta-analysis has defined three morphokinetic variables significantly associated with aneuploidy, the review authors conclude that more evidence is needed before time-lapse and machine learning are ready for embryo assessment and selection of euploid embryos.

Time lapse imaging remains stubbornly resistant to the detection of embryonic ploidy, despite the system’s ability to capture embryo development over multiple milestones. The only sure way to detect an embryo’s ploidy status – should that be indicated – remains biopsy and PGT-A, an invasive procedure which is expensive and not always acceptable to patients. Hence the drive for non-invasive methods of PGT-A – or detection by time-lapse systems.

Not surprisingly, many studies in the relatively short history of time-lapse have sought to find a link between the developmental imagery of an embryo and its ploidy status, usually based on the premise that the morphokinetics of aneuploid embryos are slower than their euploid counterparts. These studies have led to the formation of several algorithm models aiming to identify euploid embryos suitable for selection and transfer. Such studies – totalling 58 in number - have now been analysed in a new systematic review aiming to identify the most reliable morphokinetic prognostic factors ‘for future model development’ – and to revisit those morphological factors thought to play a role in the ploidy status of embryos.(1)

The analysis found that ten morphokinetic variables were significantly delayed in aneuploid embryos, the most notable being:
- time to eight cells (t8, delayed by 1.13 h)
- time to nine cells (t9, 2.27 h)
- time to formation of a full blastocyst (tB, 1.99 h)
- and time to expanded blastocyst (tEB, 2.35 h)

In addition, the review considered several morphological features, which may be observed in greater detail via a time-lapse system: fragmentation, abnormal cleavage, embryo contraction and multinucleation. However, the studies behind these features, report the authors, were small in number, heterogenous and at risk of bias. The findings, they add, should thus be interpreted with caution, even though the review did try to control for heterogeneity.

Nevertheless, the authors propose that the size of their analysis (from data on more than 40,000 embryos) offers good evidence that the most reliable morphokinetic markers of aneuploidy are t8, t9 and tEB. They add that their findings thus support ‘the mechanism by which algorithms for live birth have predictive ability, suggesting that aneuploidy causes delayed cytokinesis’. However, as with their morphology assessment, the evidence base remains of limited quality, thus making a definitive classification of euploid and aneuploid embryos ‘impossible’. So time-lapse, they warn, ‘is not suitable as a method to diagnose the ploidy status of pre-implantation embryos’.

As ever, more evidence is needed, both to recognise the potential of algorithms to identify embryos for biopsy, or indeed to distinguish between euploid and aneuploid. So far, from their own analysis, they say with some confidence that aneuploid embryos are, on average, delayed by >1 h in t8 and >2 h in the morphokinetic variables t9 and tEB. However, while other associations were evident with other variables, such findings should be investigated further before conclusions are drawn. Nevertheless, they propose that the evidence so far assembled suggests a basis for the development of further models (‘robustly developed and tested in-house’) which, if successful, have ‘the potential to be a meaningful improvement for patients’ in making the advanced but expensive technologies of PGT-A ‘more accessible’.