Despite enthusiasm by many clinics - and small-study reports of improved results - the evidence in favour of freezing all embryos before transfer remains patchy - and hotly debated. Now, giving a little more direction, if not conclusion, to the ongoing debate comes a retrospective analysis of almost 83,000 cycles from the SART database (of 2014-2015) in which outcomes from initial fresh non-donor IVF cycles (n = 69,102) were compared with first frozen cycles after a freeze-all IVF stimulation (n = 13,833).(1) For the first time, results were stratified according to high, intermediate and low responders.

A Cochrane review and meta-analysis of 2017 combining four trials of fresh versus frozen transfers found no clear difference between cumulative LBR in the two strategies, although they did find lower rates of OHSS and miscarriage in the frozen cycles.(2) Similarly, two large randomised trials published in the same issue of the New England Journal of Medicine earlier this year failed to find any difference in outcome between the fresh and freeze-all transfers.(3,4) Commenting in response to these two NEJM reports, Christos Coutifaris, President of the ASRM, said that 'to apply the rule to everybody that we should freeze your embryos is probably not correct'.

The SART investigators do note that in their study it was not possible to distinguish between the elective and non-elective freeze-all cycles, which may offer some explanation for the mainly neutral results. 'Perhaps low responders who need FET due to premature luteinization (despite a low number of follicles) represent a poor-prognosis cohort,' they write, suggesting that this might drive the decreased LBRs in freeze-all poor responders. By contrast, they note, some recent studies of elective freeze-all only cycles do show better results. 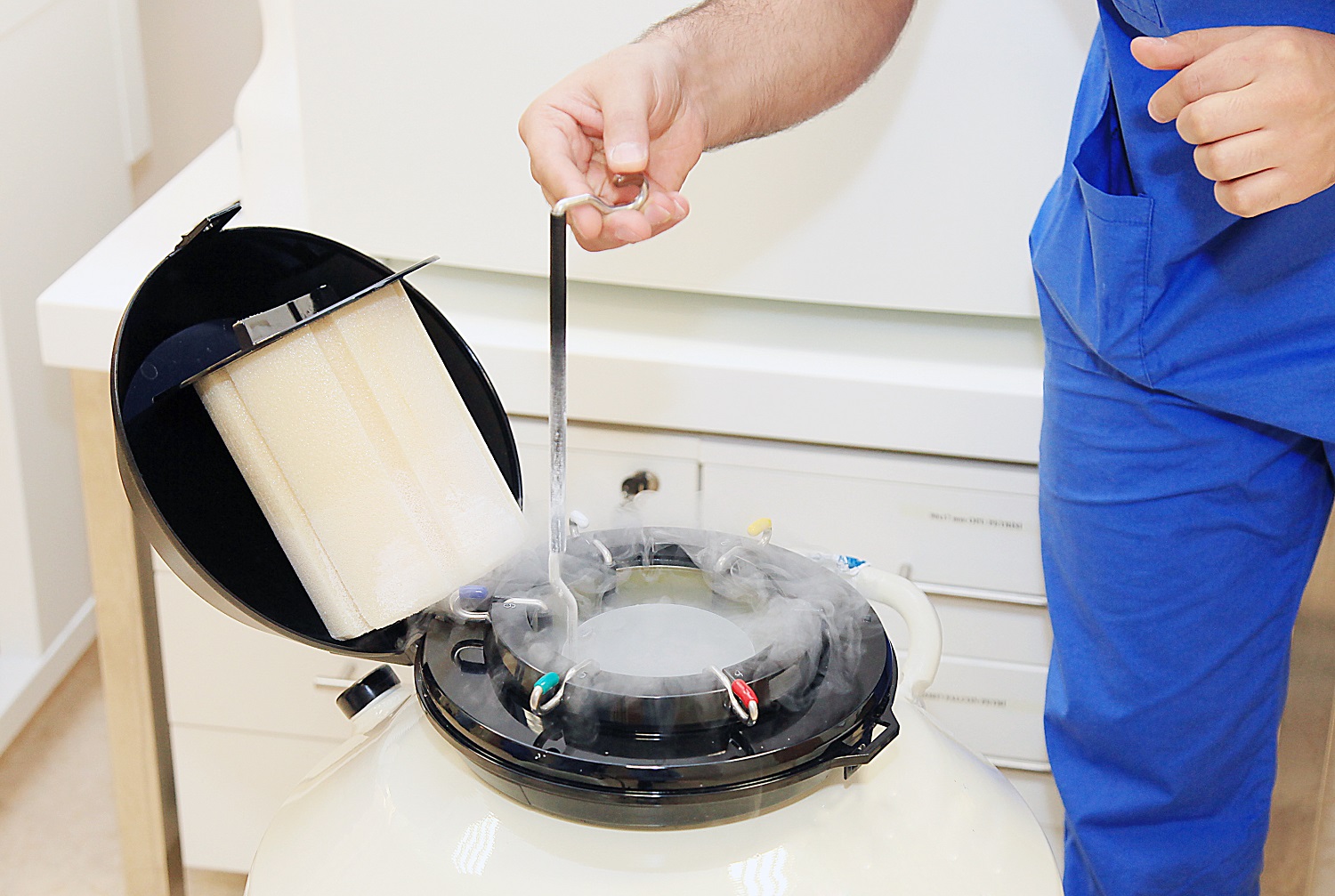 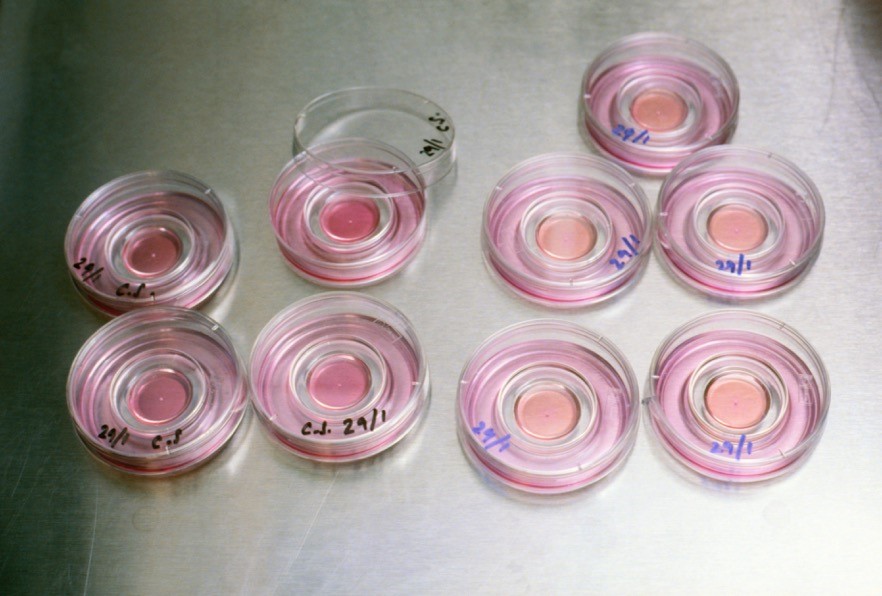