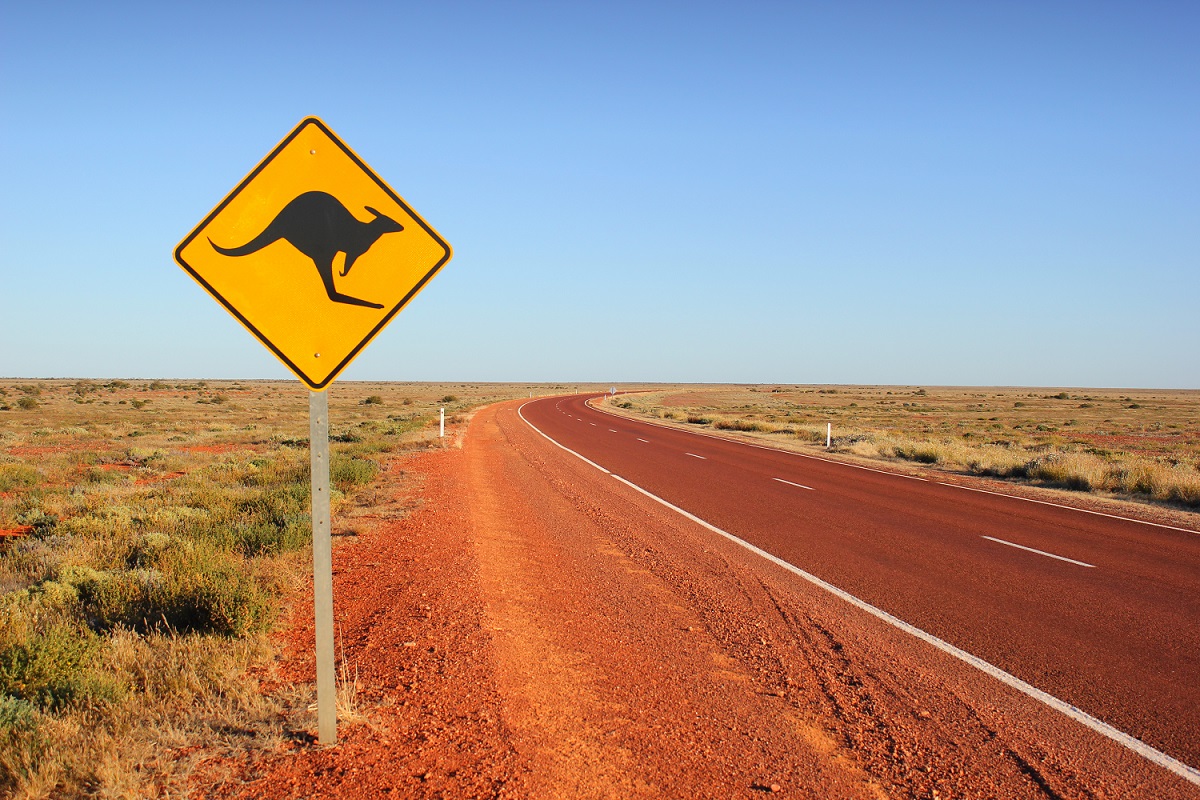 Annual multiple birth rate fell to 2.9% in 2019, with an elective single embryo transfer rate of almost 92%. The results, when seen alongside a continuing increase in LBR in fresh and frozen cycles, were described as ‘unprecedented’.

Registry data from Sweden and Australia have long set an example to the world in their records of low multiple birth rates in combination with high rates of treatment success. The key has always been a predominant use of elective single embryo transfer, which in the latest (2019) returns from the Australian and New Zealand Assisted Reproduction Database (ANZARD) represented 91.9% of all transfers (fresh or frozen).(1) As a result, the ANZARD multiple birth rate has now fallen from 4.4% in 2015 to just 2.9% in 2019. And this, notes the report, has been achieved with an overall increase in live birth rates per transfer from 25.3% in 2015 to 28% in 2019. Indeed, the president of the Fertility Society of Australia, Luk Rombauts, described it as ‘unprecedented’ to see such a rise in LBRs alongside ‘one of the lowest multiple birth rates in the world’.

But there were also several features which seemed to buck the trend of other data collections. First, European and international reports have suggested that success rates – as evident in live birth or pregnancy rates – have reached a plateau over recent years. For example, preliminary data from ESHRE’s EIM Consortium presented at this year’s annual meeting showed that pregnancy and live birth rates (per aspiration or per thaw) had hardly increased (or even declined) over the previous year for IVF, ICSI or FET. Yet here in the ANZARD data LBR in the past five years increased from 23.9% to 25.5% in fresh cycles, and from 26.7% to 29.7% per thawed transfer.

Indeed, the biggest improvements were found in frozen vs fresh transfers - a 50% increase over the last decade in LBR per frozen transfer from 20% in 2010 to 30% in 2019.

Commenting on the results, Petra Wale, Vice President of the Fertility Society of Australia, said in a press statement: ‘The improved success rates are due to many factors, including advancements in laboratory techniques and improvements in the overall management of couples experiencing infertility, such as lifestyle interventions, improved diagnostic capabilities, and in some cases surgery prior to IVF.

‘Every aspect of an IVF cycle – from ovarian stimulation protocols, the culture media that embryos are grown in, to the selection of the best embryo at optimal stage of development – have seen incremental improvements over the last decade.’ However, while the improvements in outcome single out the ANZARD data from many other registry results, the local comments focused mainly on the decline in multiple birth rates, described in ANZARD’s press statement as ‘one of the lowest rates worldwide’ and ‘quite extraordinary’.

Australia, like many countries with a high uptake of IVF, has a generous state-funding policy, with a large proportion of the costs of an IVF cycle covered by the public healthcare system. There are no limits to the number of funded treatments, though elective single embryo transfer policies are strictly pursued. Almost all of Australia’s IVF clinics are in the private sector, many operated by just two publicly listed corporations, though a few other centres working to a low-cost model have opened in recent years.