WHO introduces its sixth updated manual on semen analysis 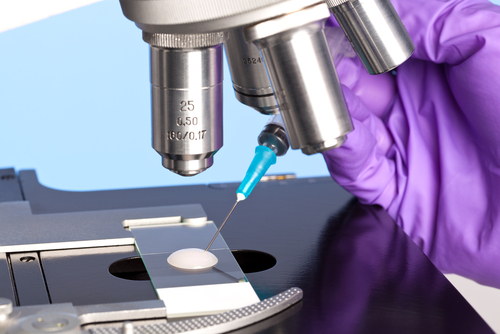 Ten years after its last edition, WHO launches it sixth manual with detailed step-by-step procedures and methods for the laboratory examination and processing of semen, a reference document ‘intended to maintain and sustain the quality of analysis and the comparability of results’.

For the first time in more than a decade, the World Health Organization has updated its laboratory manual for the analysis of human semen.(1) This latest sixth edition, published in July, is said to be among the most widely used references in reproductive medicine but, over the past few years, one of the most questioned. Indeed, as the WHO itself now reports, the previous edition ‘did not provide the optimal format for a laboratory technician or scientist to perform a step-by-step semen examination procedure in a laboratory’.

The sixth edition of the ‘WHO laboratory manual for the examination and processing of human semen’ thus replaces the 2010 version and offers up-to-date step-by-step guidance on semen examination and preparation, assessment, cryopreservation and quality control in the laboratory. The manual includes new and expanded sections on semen sample preparation, markers for infection, computer-aided sperm analysis and detailed procedures for basic, extended and advanced examination of human semen.

The WHO’s first manual was published in 1980 in response to a growing need for standardisation of laboratory procedures and parameters, and this sixth edition further aimed to make this guidance more user-friendly. For example, updates now include clear stepwise instructions and explanations on the order in which analyses should be performed after delivery to the lab, with new information on quality control and external quality assessment. There are clearly itemised procedures and checklists for a broad international community of lab technicians and scientists working with human semen.

Indeed, the wider applicability of this latest edition is highlighted in a review of semen analysis results reported since 2010 and now brought together for this new 2021 update.(2) The authors here disclose that data from more than 3500 subjects, 12 countries and five continents have now been analysed to provide ‘a more global representation of the fertile man’.

This same report also explains the 2021 manual’s introduction of ‘decision limits’ to distinguish normal from abnormal, a change from the 2010 version which recognises that ‘reference values for a specified population (here fertile men) are not, and never will be, clear delineations of fertile and infertile men’. Indeed, the new analysis of pooled sperm concentrations found ‘substantial overlap’ between fertile and subfertile populations.

The interpretation of results from semen examination is left to the Chapter 8 appendices of the manual, which clearly states that the manual ‘is not a guideline for clinical decisions’ in selecting treatments in male infertility or even distinguishing fertile from infertile. That, the manual suggests, was a risk of earlier editions in which value ranges – and notably the lower fifth percentile of this distribution - were often ‘interpreted as a true limit between fertile and infertile men’.

A ’decision limit’, says the manual, ‘is based on clinical and statistical considerations that point to a need for a certain diagnostic or therapeutic intervention’. Introduction of the concept thus seems to underscore semen examination not to define a man as fertile or infertile, but rather to decide next steps in terms of further evaluation and treatment.

Developments from the past decade are also evident in updated sections on semen sample preparation, markers for infection, computer-aided sperm analysis, and tests for DNA fragmentation. But throughout, the emphasis is on the quality of processing and examination, and the consistency of results from all laboratories.

It will be noticeable to many readers how well represented was ESHRE’s SIG Andrology in the painstaking development of the manual. Editor-in-chief Lars Björndahl from the Karolinska Institute in Stockholm is a former co-ordinator of the SIG Andrology, while editorial board members Jackson Kirkman-Brown and Stefan Schlatt were more recent co-ordinators and Chris Barratt editor-in-chief of Molecular Human Reproduction from 2013 to 2018.

A sign of the manual’s likely importance was reflected in online registrations for a WHO webinar shortly after publication in July, which at short notice attracted more than 3000 participants attending remotely. ‘This has been one of the most impressive gatherings in andrology,’ Stefan Schlatt later told ESHRE, with numerous questions submitted and huge interest. ‘It’s a major achievement,’ he said, ‘and highly relevant for all andrologists.’ 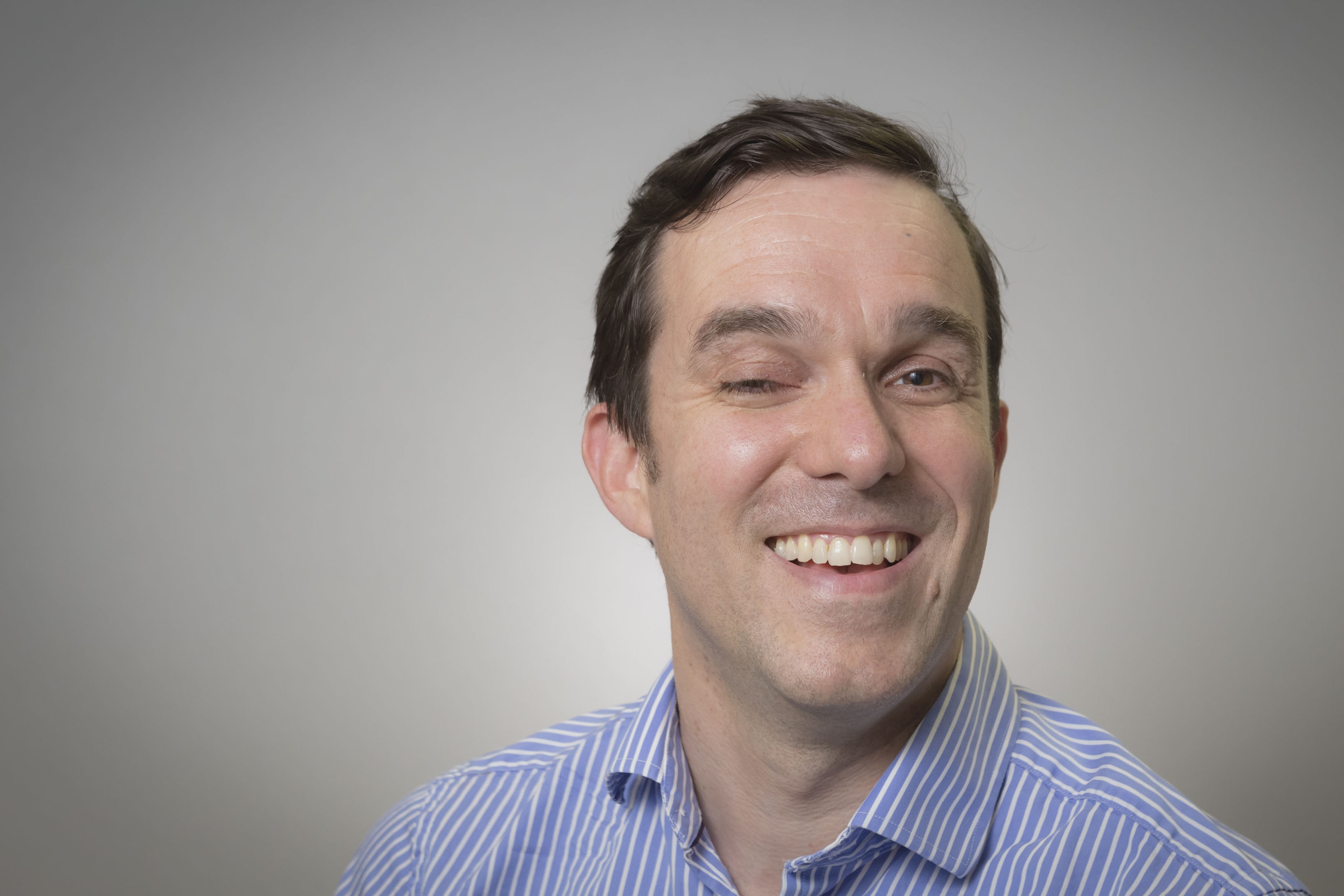 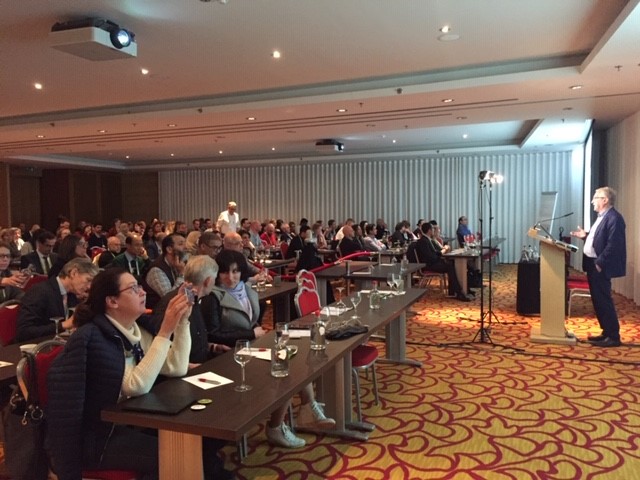 Poor sperm quality: its origins and consequences for reproductive health