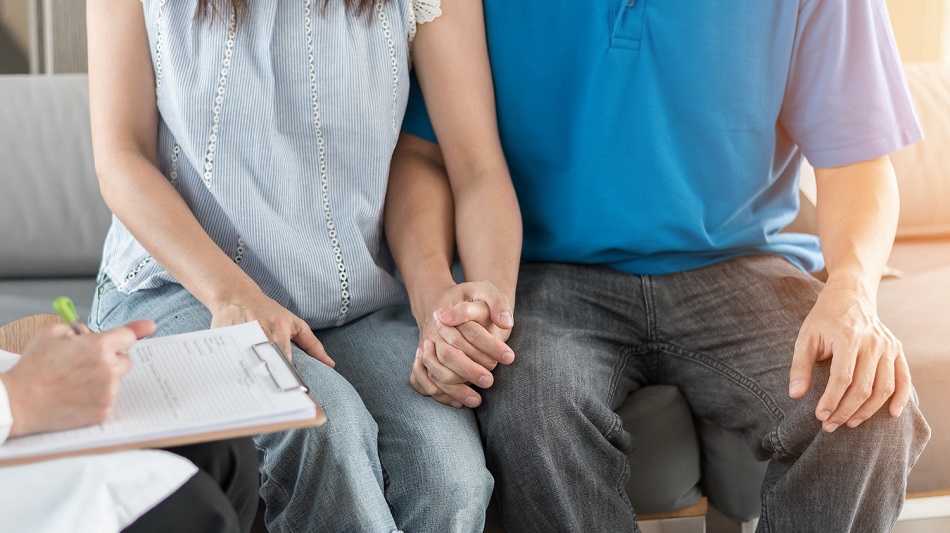 New meta-analysis finds huge number of studies assessing a variety of approaches for emotional and psychological support in infertility, but studies of poor methodological quality and great heterogeneity.

Few doubt the personal stress caused by infertility and its treatment. According to a plethora of studies, the emotional repercussions of infertility have been recognised as feelings of grief, loss, anger, sadness, shame and self-blame. This extensive list is included in background to a new meta-analysis of psychological interventions for infertility-related distress – either for the distress itself or for the outcome of treatment.(1) And the study’s findings, albeit based on evidence deemed at high risk of bias, suggest that these psychological interventions are associated with ‘small’ reductions in distress and only ‘modest’ effects on conception.

The review finally included 58 RCTs meeting the criteria, with endpoints (short-term and long-term) selected from a range of interventions: depression, anxiety, marital satisfaction, infertility stress, psychological well-being and pregnancy rates. Similarly, the interventions covered a range of approaches: cognitive behaviour therapy, ‘mindfulness’, counselling, and ‘others’, while therapy formats included group, couples and self-administered. All subjects met an inclusion criterion of infertility, and outcomes of the interventions could be assessed via a self-report questionnaire, interview or clinician assessment.

While the studies took place in a variety of locations, nearly half were from the Middle East (where there was a tendency to ‘exhibit large effects’). However, adjusting for study region in a meta-regression analysis, neither intervention length, therapeutic approach, therapy format, nor participant gender moderated the effect of treatment. The authors were unable to explain why interventions in the Middle East studies were greater than those from elsewhere – though they did speculate that results ‘may be related to the increased social stigma and shame surrounding the diagnosis of infertility’ and thereby increasing the potential for benefit.

Otherwise, results indicated that the main interventions – cognitive therapy, counselling, mind-body and ‘others’ – all had a statistically significant benefit, albeit modest (ranging from 0.14 to 0.25 RR) and only apparent in women (who comprised the majority of subjects). The effects on pregnancy rates were a little higher, with patients receiving psychological treatment 25% more likely to achieve pregnancy than those not receiving treatment.

Overall, the authors draw two clinical conclusions: first, although the effects are ‘relatively small’, intervention appears to be statistically more effective than no intervention at all and should therefore be recommended ‘for distressed patients’ in whatever format or approach suits them; and second, although a statistical association of intervention with pregnancy was found, the authors emphasise a lack of causation and warn against any implication that conception might depend on well-being. Indeed, they note that ‘reducing psychological distress is a highly worthwhile goal in its own right’, and that psychotherapy for infertility ‘should not be contingent on its ability to improve conception rates’.

Patient distress in infertility and its treatment is clearly prevalent and important. This meta-analysis initially identified more than 8000 studies, before ending up with 58 RCTs. Indeed, studies have suggested that as many as 30-40% of patients having IVF experience significant levels of depression and anxiety. No wonder that most clinics and regulatory authorities require counselling as part of their treatment service – a provision which most (in the private sector especially) emphasise in their promotional literature. But what’s also a feature of this intervention – as this latest study reflects – is that there’s no consistency in approach, duration or benefit. Indeed, ESHRE’s own guideline on ‘routine psychosocial care’ for infertility patients, first published in 2015 and now available as a pocket and patient guide and in several languages, recognises both care from clinic staff and from specialised psychotherapists depending on patient cognitive and emotional need, and a multitude of interventional approaches.(2)

This latest study tells us that, overall, the benefits to well-being and chances of conception are real but only small, though real enough to recommend some intervention. But the plethora of intervention approaches, emotional responses to infertility and measures of intervention outcome mean that the many studies in the analysis are of poor quality and subject to bias, with a recommendation that results should be interpreted with much caution. The review’s final recommendation is thus that future studies should be designed without such a risk of bias and with higher methodological quality. And on a more practical note, the authors add that ‘perhaps currently available interventions need to be better tailored to the realities of living with infertility, which may present with unique challenges that are not typically present in general depression or anxiety’. Counselling faces a minefield of hazards in donor conception today 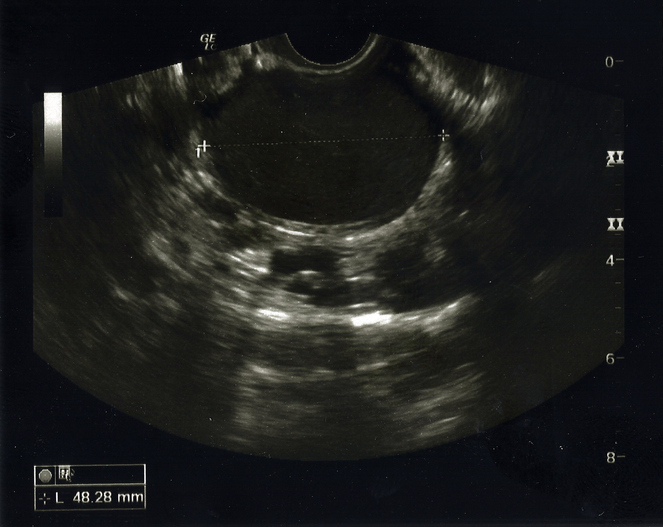