The online prediction calculator taken from the first of the University of Aberdeen’s IVF outcome models.

An updated prediction model finds that the likelihood of live birth in a second or subsequent IVF cycle correlates with woman’s age and duration of infertility, and the treatment outcome and number of eggs collected from her first cycle.

The very existence of fertility care depends upon models of prediction and whether the outcome of treatment is actually worth the investment (of individual, state or insurer). Over the past three decades such multiple predictions have been at a basic or more nuanced level – for example, the chance of a baby after a first cycle of IVF, or whether expectant management or IUI is a better starting-point in unexplained infertility.

Now, the publication of a new model of prediction takes the parameters of ART to a more contemporary and ‘clinically relevant’ level by accounting for embryo cryopreservation and cumulative live birth rates.(1) Use of the model, write the authors, will address an ‘unmet need in terms of informing couples of their likely chances of future IVF success after completion of an initial IVF cycle’, noting that this is the first model to predict the individualised chance of live birth from the second and up to the fourth cycle of IVF.

They note that other studies of prediction models over recent years have indeed taken account of cumulative treatments, including two from their own group, but none has been able to predict IVF live birth for all women returning for a second complete cycle.

This latest evaluation was based on the HFEA database records of almost 50,000 women (and more than 75,000 IVF/ICSI cycles) who began a second cycle of autologous treatment between 1999 and 2008. A probability of live birth from this second and up to a fourth cycle of treatment was calculated from this cohort, with validation of results performed against a further HFEA cohort of almost 40,000 women having their second cycle from 2010 to 2016.

The bottom-line results revealed a 25.2% LBR from the second complete treatment cycle and a 35.3% cumulative LBR over cycles two to four. An initial prediction model was developed at the outset of the study using ‘couple characteristics’ (age, duration of infertility, interval between treatments), number of eggs retrieved in the first cycle, and its outcome. Analysis of this model showed ‘moderate discriminative ability’ and ‘evidence of overprediction’ but, ‘after recalibration’ from the validation cohort, ‘the fit was much improved’.

The report in Human Reproduction tells us that the prediction calculator, called ‘Opis 2’, will be available ‘in due course’ as an addition to the two existing Opis models.(2) At the time of writing only two calculation models were available, both from the same Aberdeen group. These predict the cumulative probability of live birth per woman over successive IVF cycles and include all fresh and frozen-thawed transfers from an initial single stimulation.(3,4) Both online calculators, to predict outcome either before or after treatment, are presented online in eight simple steps.

The authors recognise that the models are based only on UK data and that submissions to the HFEA database are necessarily observational in nature – and were unable to include such variables as BMI, smoking, alcohol or measures of ovarian reserve. As such, the authors warn that the predictions of the model ‘should not be used for decisions regarding treatment effectiveness’, but rather for helping couples prepare emotionally, financially and logistically for a second round of IVF treatment. Nevertheless, they stress that the effect estimates of their key prognostic factors of live birth are ‘realistic’, particularly inasmuch as the model takes account of drop-outs (and thus the different chances of live birth between those who continue and those who don’t). ‘By appropriately adjusting for couples who discontinue treatment,’ write the authors, ‘our novel prediction model will provide more realistic chances of live birth in couples starting a second complete cycle of IVF.’ 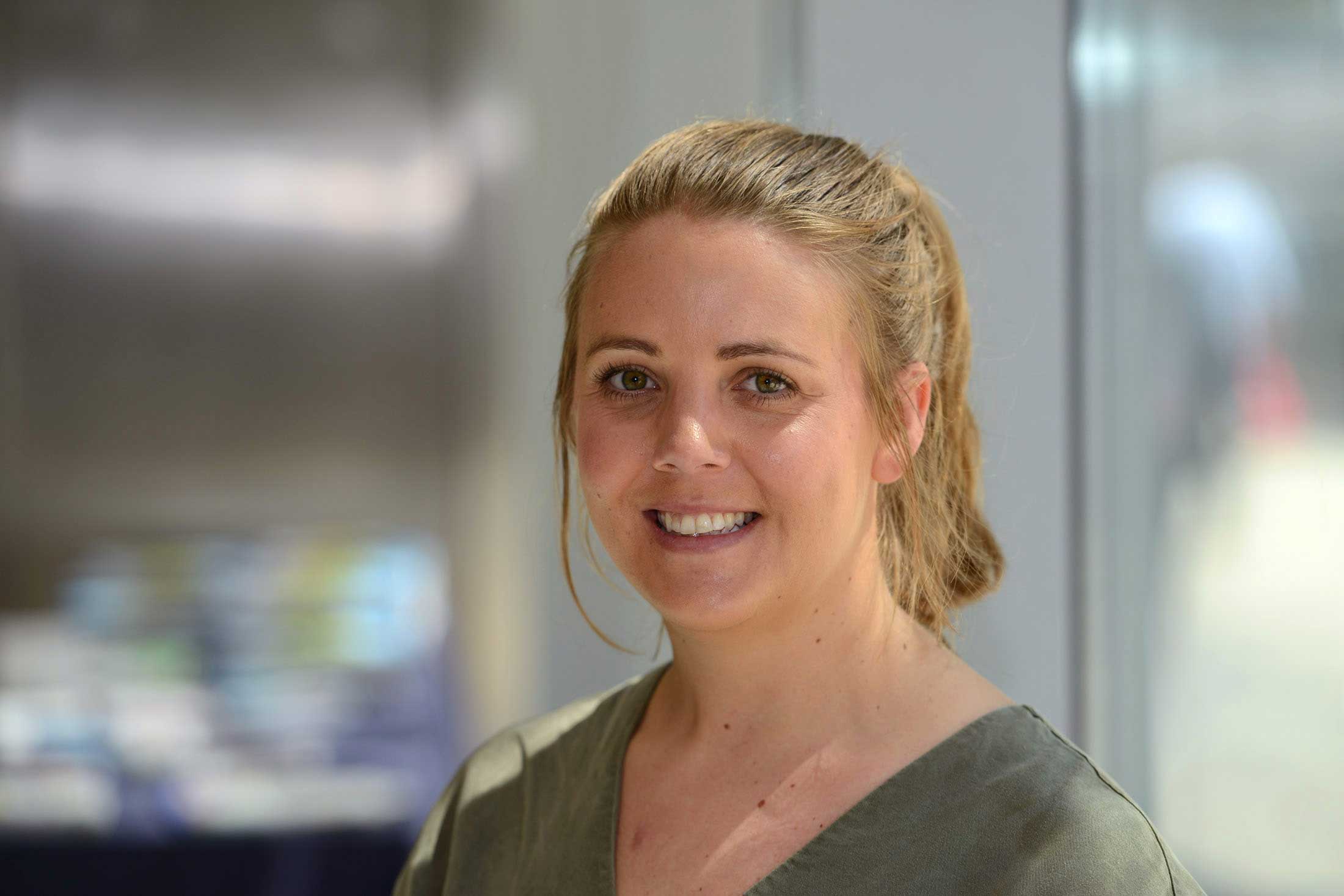