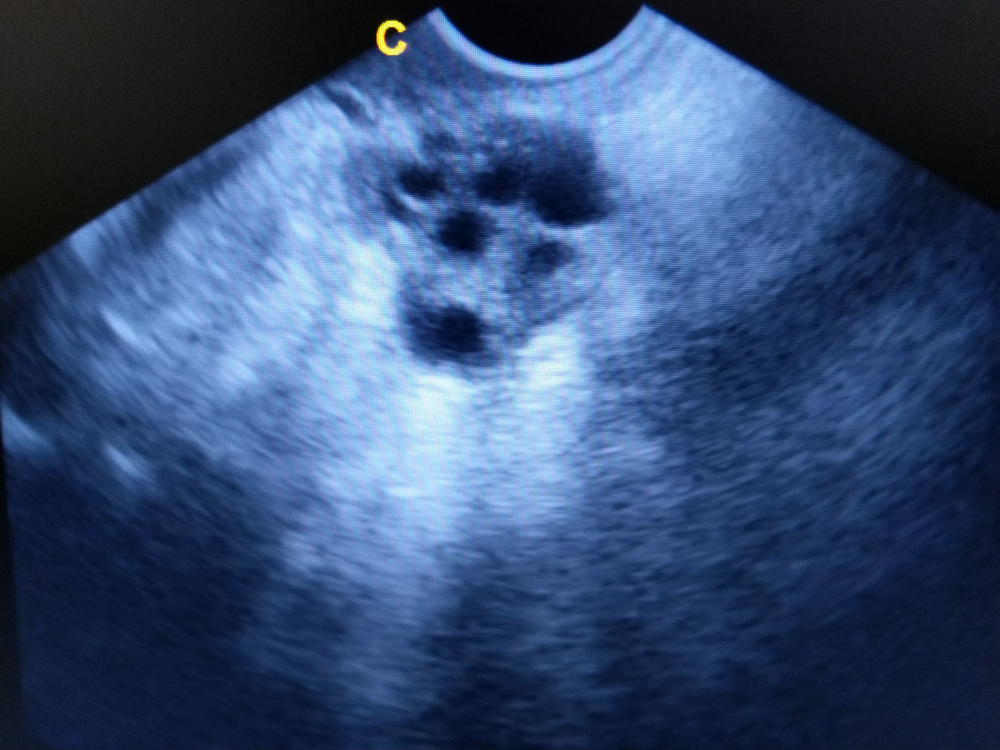 Many women excluded from a diagnosis of PCOS because of a new high-frequency threshold of antral follicle count may still exhibit the other classic metabolic and androgenic symptoms of the PCOS phenotype.

The diagnostic criteria for polycystic ovary syndrome have remained firm since their consensus development in Rotterdam in 2003.(1) Diagnosis, it was then agreed, was confirmed by the presence of two from three criteria: absent or irregular cycles, hyperandrogenism, and multiple ovarian cysts visible by ultrasound. Only the USA's 'Androgen Excess and PCOS Society' has sought to challenge the three agreed criteria, in 2009 when promoting hyperandrogenism and ovarian dysfunction alone over polycystic ovaries.(2)

This same question of diagnosis based on the presence of ovarian follicles was raised once again a decade later, not by the cheerleaders for androgen excess but this time by the group developing new international evidence-based guidelines for PCOS. The guidelines, finally published in 2018 with the collaboration of ESHRE and ASRM, clearly affirmed their support for the Rotterdam criteria, but did recommend a redefinition of the ultrasound criteria for detecting ovarian cysts.(3)

Although the new international guidelines did agree, as the Rotterdam criteria had implied, that ultrasound assessment would not be necessary in patients with both irregular cycles and hyperandrogenism, they did propose that ultrasound would be necessary to identify the full PCOS phenotype. The need to redefine the criteria was because of the improvement in image quality now possible from the greater transducer frequency of contemporary scanners. Thus, where the Rotterdam consensus defined PCO as either 12 or more follicles measuring 2–9 mm in diameter, the latest international guidelines revised this cut-off to ≥20 in adult women when using transducers with a high-resolution frequency.

Even the androgen excess report of 2009 had noted that polycystic ovaries were the most commonly diagnosed feature of PCOS, but, with the higher frequency scanners, there were fears that many of these patients might now be excluded from a diagnosis of PCOS when using a threshold ≥20 follicles, even if they had the irregular cycles and hyperandrogenism of the PCOS phenotype. Such fears have now been tested in a new case-control study which was based on the former PCOS study populations of a Chinese group.(4) And the results were dramatic.

In earlier studies 1390 woman had been diagnosed with PCOS according to the original Rotterdam criteria. These included patients who had been diagnosed with hyperandrogenism and polycystic ovaries and with irregular cycles and polycystic ovaries - as the Rotterdam criteria allowed. This group included a proportion whose follicle count ranged from 12 to 19, and were thus below the threshold of the new high-frequency cut-off. For the study this latter group was identified as 'low AFC', and those with ≥20 follicles as 'high AFC'. A total of 562 premenopausal women without PCOS were enrolled as controls.

When the low and high AFC groups were analysed, almost one half of them (48%, from the low AFC group) would have been excluded from having PCOS according to the new threshold. This excluded group was also found to represent 18% of the original total of all PCOS diagnoses, but, when compared in a case-control analysis, were found to have worse metabolic and hormonal profiles than the controls, despite their now non-diagnosis of PCOS. Indeed, the low AFC group was indistinguishable from the high AFC group in terms of BMI, androgenicity and other metabolic parameters. Thus, say the authors, 'these findings suggest that a substantial proportion of women with PCOS might be labelled as "not having PCOS" based on the new AFC cutoff' - and the clinical significance of low or high AFC for patients visiting a hospital with irregular cycles or hyperandrogenic symptoms may be the same.

They thus suggest that a practical approach to these low AFC patients 'would involve controlling the menstrual or hyperandrogenic symptoms in hand and regularly evaluating them regarding newly developed or worsening PCOS-related symptoms or metabolic abnormalities'. Whatever, they add, impact of the newly suggested AFC cut-off needs to be further evaluated.