A large cohort study found no significant relationship between patient BMI and the proportion of aneuploid, mosaic or euploid embryos.

A retrospective cohort study has found no significant relationship between the ploidy status of IVF embryos and BMI, suggesting that an explanation for lower birth rates in obese patients lies elsewhere. This is the first report of another new writer recruit for Focus on Reproduction, Georgios Sigalos from Athens.*

A new study has found no association between BMI and an embryo’s chromosome profile after trophectoderm biopsy for preimplantation genetic testing for aneuploidies (PGT-A).(1) The investigators thus conclude that, because embryo ploidy appears independent of a woman’s BMI, the explanation for a lower live birth rate in obese women should be explored in other areas, proposing, for example, that screening the oocytes of obese women having IVF for epigenetic or metabolic alterations may shed light on the impaired success rates found in this group of patients.

This retrospective cohort study – from the Weill Medical College group in New York - included 1750 women having their first IVF cycle with trophectoderm biopsy, next generation sequencing analysis (NGS) and blastocyst freezing. The patients were classified into three BMI groups: normal-weight (18.5-24.9 kg/m2), overweight (25-29.9 kg/ m2) and obese (≥30 kg/m2). Demographic, stimulation, embryological and embryo ploidy data were recorded for each patient. While gonadotrophin dose was increased in overweight and obese women, the number of retrieved mature and fertilised oocytes was decreased, suggesting as found elsewhere that longer treatment courses with higher doses of gonadotrophins are needed to achieve follicular growth in women with increased BMI.

The study findings are in agreement with those of a previous retrospective study.(2) However, although both studies found comparable embryo euploidy rates between obese and normal weight patients, miscarriage rates have been found significantly higher in obese women after euploid embryo transfer than in normal weight women.(3)

If embryo ploidy appears unaffected by BMI, in what other ways might BMI affect IVF outcomes? There is evidence that increased BMI is associated with impaired ovarian folliculogenesis, abnormal oocyte mitochondria and poor granulosa cell metabolic activity.(4) Obesity has also been correlated with higher levels of blood insulin, androgen, estrogen and leptin, which in follicular fluid may contribute to poor folliculogenesis, poor cumulus cells function and subsequently poor oocyte quality.

Impaired endometrial receptivity has also been associated with obesity, although the results obtained from recent studies on overall IVF outcome are controversial. For example, a meta-analysis of five studies concluded that there is no association between obesity and the chance of pregnancy after IVF in egg donor recipients, while a 12-year retrospective study of almost 10,000 cycles with oocytes from normal weight donors suggested that a recipient’s increased BMI is indeed associated with impaired reproductive outcome.(5.6) However, this latest study suggests that any negative effect of elevated BMI on IVF outcomes cannot now be explained by the ploidy status of the embryo cohort. 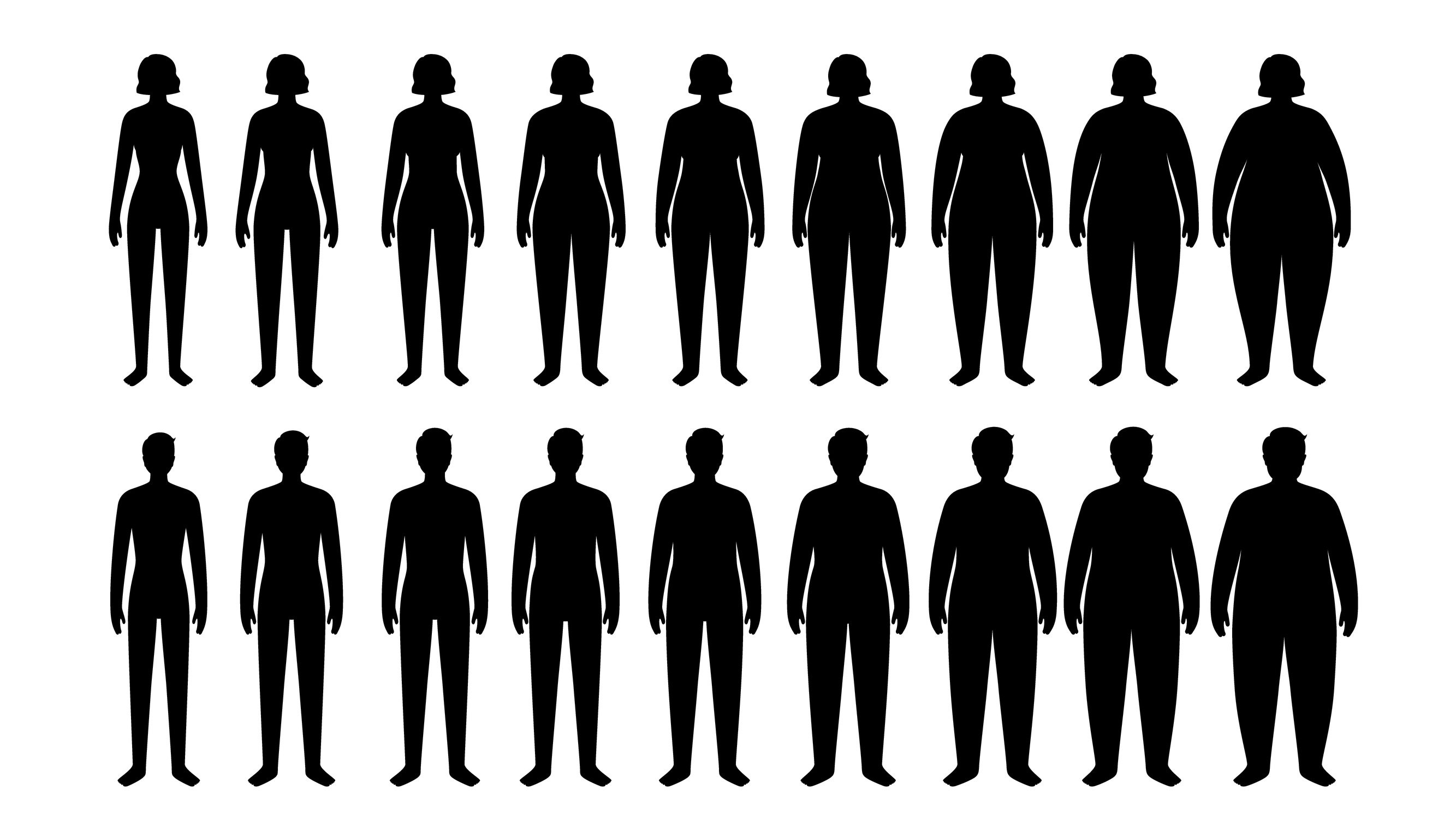