Miscarriage: ‘The era of telling women to "just try again" is over’ 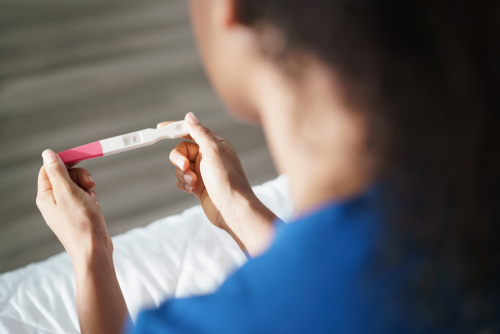 A three-part report from international leaders in the medicine of early pregnancy calls for more consistency and focus in the diagnosis, investigation, treatment and management of miscarriage.

A substantial three-part report in The Lancet has described care for single or recurrent miscarriage as ‘inconsistent’ and poorly organised throughout the world.(1,2,3) The report calls for more accurate diagnosis of miscarriage and appropriate investigations, improved treatments to prevent recurrence, effective management methods, and treatment from professionals who are specifically trained in early pregnancy care.

In a press statement co-lead author of the report, Siobhan Quenby from the University of Warwick, UK, (and a member of the guideline development group for ESHRE’s Guideline on the management of recurrent pregnancy loss), said: ‘Many women have concerns over the unsympathetic care they receive following a miscarriage - with some not being offered any explanation, and the only advice they receive being to try again. This is not good enough, and we must ensure women are properly supported.’

There is still inconsistency in miscarriage management in its definition, its causes, and its consequences. Part 3 of the report refers to no fewer than 77 recommendations made in ESHRE’s own guideline, and even more in that of NICE.(4,5) One aim of the report, therefore, is to provide consensus based on up-to-date estimates of the prevalence and risk factors for miscarriage, the physical, psychological and economic costs of early pregnancy loss, and consistent recommendations to improve care.

Indeed, even the definition of miscarriage was found to vary amongst countries and organisations, based on different gestational ages of the foetus, whether pregnancy was confirmed by a urine test (for β-hCG) or by ultrasound scan - and for recurrent miscarriage if the pregnancy losses are consecutive or if the woman has live births between miscarriages.

What seems beyond doubt, however, is the widespread incidence of miscarriage, either ‘sporadic’ or recurring. New estimates in the report suggest an annual incidence rate of 15%, with on average one in 10 women having a miscarriage in their lifetime. Recurrent miscarriages are less common (2% of women have experienced two miscarriages, and less than 1% three or more). These figures may well be underestimates, ‘as many miscarriages are managed at home and go unreported or unrecognized’.

However, associations are not cause, and the report recommends, as ‘essential’ investigations, measurements of lupus anticoagulant, anticardiolipin antibodies, thyroid function, and a transvaginal pelvic ultrasound scan. Chromosome analysis of pregnancy tissue is reported as applicable ‘for explanatory purposes’, while ‘selected’ women can benefit from parental karyotyping.

The management of miscarriage is described as expectant medical (misoprostol, with or without mifepristone), or surgical (suction aspiration, or suction aspiration plus cervical preparation). The key treatments to consider are listed as first trimester progesterone, levothyroxine in women with subclinical hypothyroidism, and a combination of aspirin and heparin in women with antiphospholipid antibodies. The report notes that the evidence for these treatments is of moderate and low quality, with no high-quality evidence for any treatments to prevent recurrent miscarriage. Indeed, on this question of evidence the report adds that, while most miscarriages happen in low-income countries, most of the available research is from high-income locations – but with few countries anyway reporting an annual miscarriage rate.

After a first miscarriage, the report recommends the provision of information about miscarriage and guidance to support future pregnancy - perhaps via patient groups, online self-help, or lifestyle services. Following a second miscarriage, an appointment at a miscarriage clinic is advised for full blood count and thyroid function tests, and discussion of risk factors. After three miscarriages, additional tests and treatments are advised under the care of a medical consultant. ‘Genetic testing of pregnancy tissue should be offered’, as well as pelvic ultrasound and, if necessary, parental genetic testing.

An unsigned Lancet editorial accompanying the three reports states that miscarriage has been dismissed for too long. Indeed, it adds, there has been a ‘pervasive acceptance’ with ‘the insidious implication’ that miscarriage should be managed with minimal medical intervention. This, the editorial claims, ‘is ideological, not evidence based’, and thus hopes that the three reports are the start of a new focus on miscarriage: ‘The era of telling women to "just try again" is over.’ 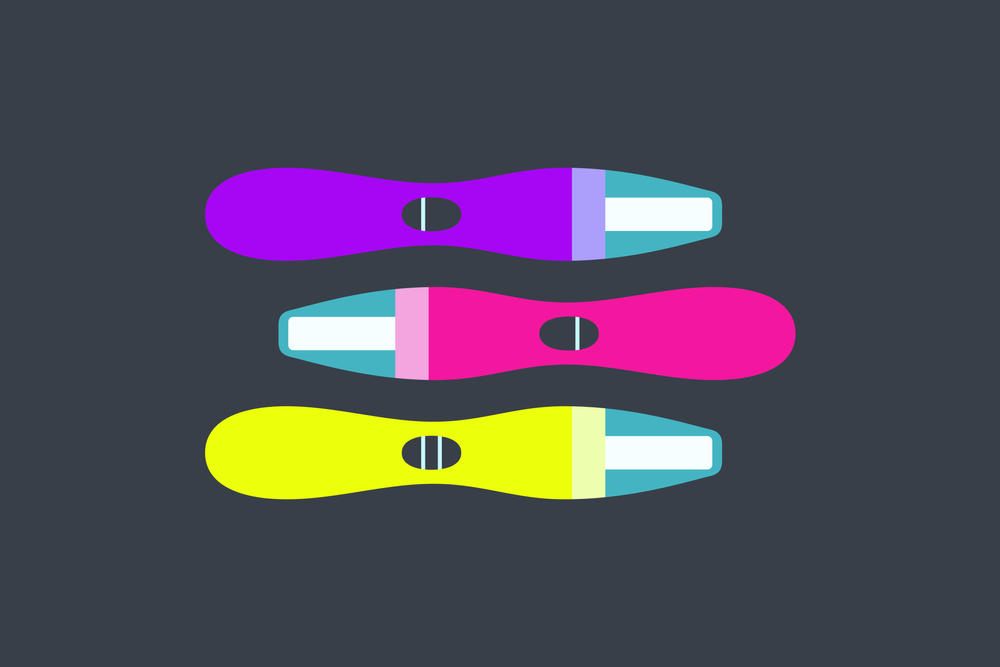