Despite a long history of controversy, a new expert review of progesterone supplementation in women at risk of recurrent miscarriage advises that many women 'may benefit'.

Results from the PRISM trial of progesterone in early pregnancy bleeding were published in the New England Journal of Medicine last year with some disappointment and no great fanfare.(1) Overall findings showed that progesterone treatment in women with bleeding in the first trimester of pregnancy (as a 400 mg twice daily vaginal pessary) did not result in any significantly higher live birth rate than in those given a placebo - an LBR of 75% in the progesterone group at 34 weeks and 72% in the placebo group. The trial, with more than 4000 participants from 48 UK hospitals, was by far the largest of its kind and was said by the authors in a press release at the time to be of high quality and reliable.

However, despite the neutral overall result, a benefit was found in one of several sub-groups analysed post-hoc from the data, with results showing that progesterone did seem to improve LBR in those with a previous miscarriage. LBR in those with one or two miscarriages was 76% in the progesterone group and 72% in the placebo group. However, this benefit was even greater for those who had had previous 'recurrent miscarriages' (three or more) - with 72% LBR in the treatment group and 57% in the placebo, a significant 15% higher rate.

These sub-group findings, said first author Arri Coomarasamy in a press release from his university, could have substantial public health benefits in saving 'thousands of babies who may have otherwise been lost to a miscarriage'. Miscarriage is estimated to affect one in five women, with vaginal bleeding in early pregnancy associated with a one in three risk of miscarriage.

Now, Coomasasamy and a long list of colleagues have reviewed the PRISM data alongside that of the 2015 PROMISE trial (progesterone supplementation in women with unexplained recurrent miscarriage) and concluded indeed that women with a history of miscarriage who present with bleeding in early pregnancy 'may benefit' from the use of vaginal micronised progesterone at a dose of 400 mg twice daily.(2,3) 'Women and their care providers should use the findings for shared decision-making,' they now advise.

The review takes up the contentious question of drawing headline conclusions from sub-group findings (as in the PRISM trial and many others), but the authors, having tested the results against an 11-point check-list of design and context criteria and rejecting the 'polarised' approach of yes versus no, now conclude that the sub-group result of the PRISM trial 'is highly plausible'.

However, the authors do acknowledge controversy even in the mere recommendation of progesterone in pregnancies at high risk of miscarriage, reporting previous opinions (from the ACOG, Cochrane, NICE) all of which failed to offer strong positive evidence. But the 'plausibility' of their review opinion lies as much in the biology of miscarriage as in the statistics, for these, they explain, are 'euploid' miscarriages and not ones explained by chromosomal errors. ' A progesterone-related problem,' they write, 'often given the name “luteal phase defect” (LPD), is considered to be one of the causes of a euploid miscarriage.' LPD, they add, is a target for further research, and particularly for identifying which women are at risk and who might benefit from progesterone.

One also senses that in its aim to 'answer a very important research question' the PRISM study was also looking over its shoulder at the guidance of NICE in the UK, which in 2012 concluded that the evidence was insufficient to recommend the use of progesterone in preventing recurrent miscarriage.(4) This position appeared not to have changed in a recent update.(5)

In their press release last year following publication of the PRISM trial the authors said: ' We hope that this evidence will be considered by the National Institute for Health and Care Excellence (NICE) and that it will be used to update national guidelines for women at risk of miscarriage.' Now, in a brief comment in the UK's Times newspaper following this latest review, NICE was quoted as 're-examining its guidelines' and considering any new evidence on progesterone in threatened miscarriage.

ESHRE guidelines on recurrent pregnancy loss published in 2017 suggested that a diagnosis of RPL might be made after two (and not three) or more miscarriages, and concluded 'conditionally' that 'vaginal progesterone does not improve live birth rates in women with unexplained RPL'.(6) This conclusion was based largely on the PRISM trial of 2015, although adding in a summary that 'evidence-based practice in RPL is not yet feasible as studies are lacking'.(7) 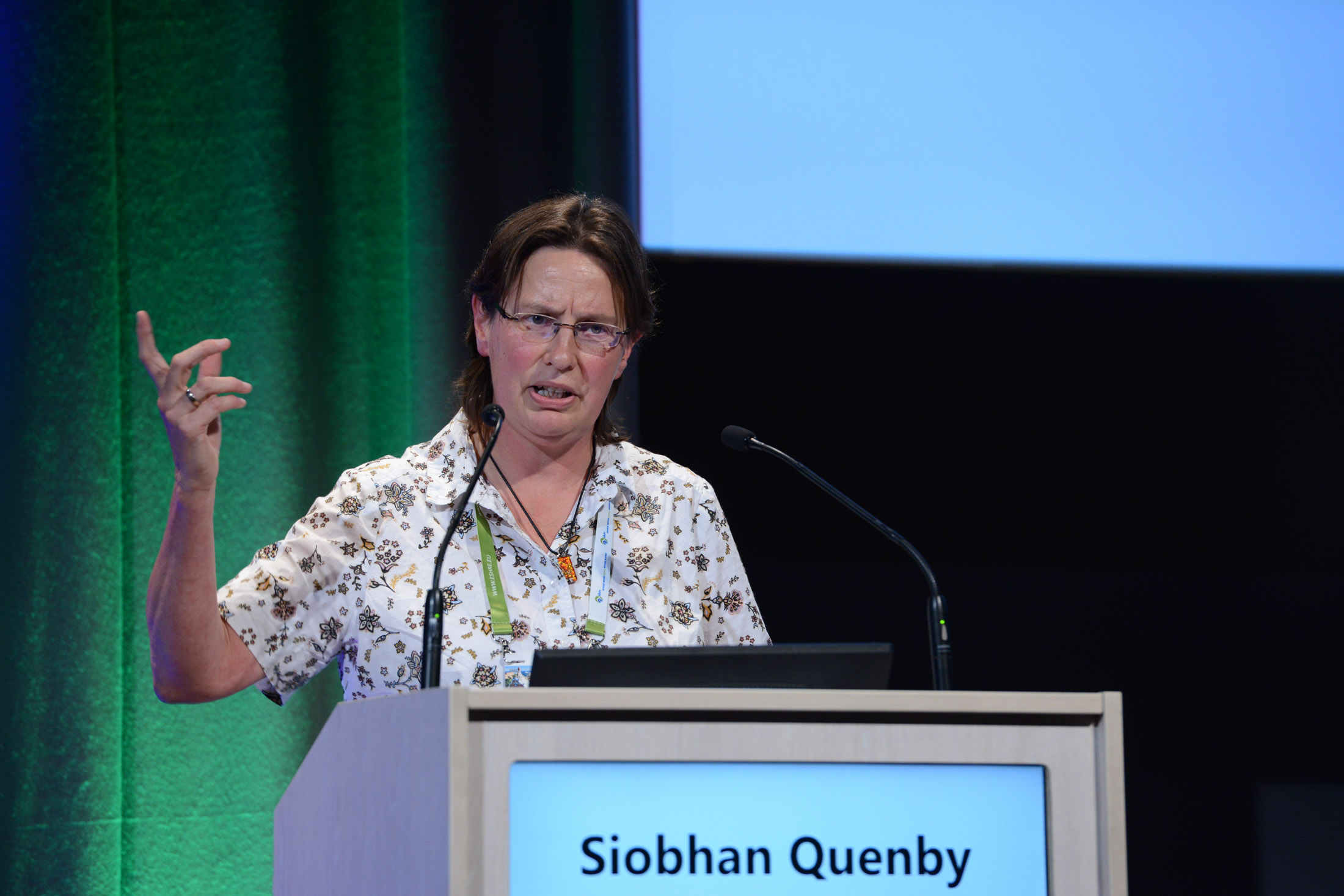 For and against immunosuppression in recurrent implantation failure