The French Parliament has finally adopted a bill which gives lesbian and single women the same rights to fertility treatment as heterosexual couples. The bill, which was initially ratified by the National Assembly in 2019 but later contested and debated by the Senate, now has the approval of a large majority of MPs and is likely to be active in law by the end of this year.

The legislation will bring France more into line with other countries of Europe (but not all) and relax what some have seen as the most restrictive fertility legislation in Europe. There is strong financial support for ART in France under the national health insurance programme (four ARTs and six IUIs reimbursed for one pregnancy), but that support depends on a strict diagnosis of infertility, which has largely precluded lesbian and single women – who typically have headed to Belgium and Spain for treatment.

Not only will the new legislation give treatment rights to these women, it will also now give children conceived with donor gametes the right to know their donor’s identity when they become adults, ending the anonymity that donors in France have been guaranteed until now. This largely applies to France’s successful sperm donation programme, with egg donation treatments still inhibited by an acute shortage of donors. And the legislation will also allow women to freeze their eggs for personal reasons; female fertility preservation has so far only been allowed for medical indications.

Public opinion seems strongly behind the move, with one poll recording more than two-thirds support, a further endorsement of the huge advances seen – and accepted – in fertility treatment in recent years. The new legislation also fulfils a promise made by President Macron in his 2017 election campaign, even though the reform has been held back since then by right-wing politics and religious groups. 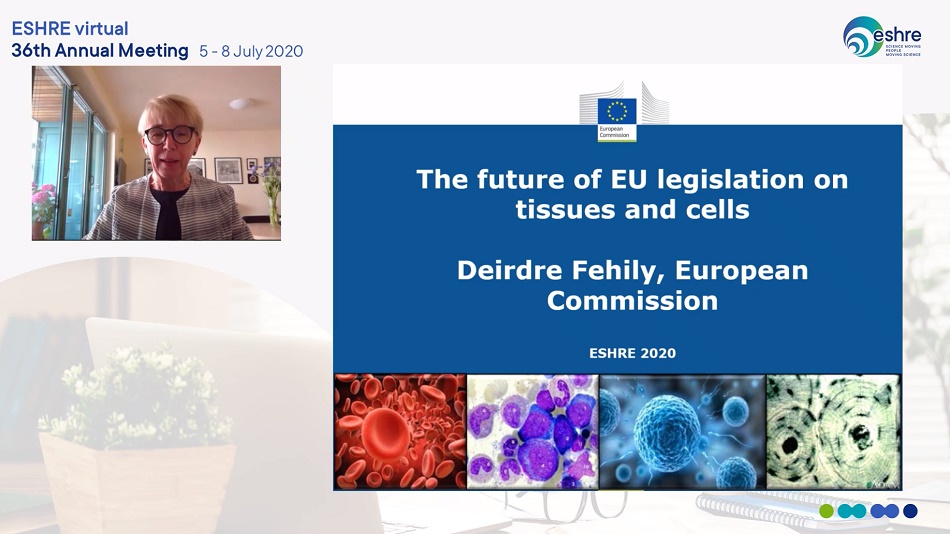