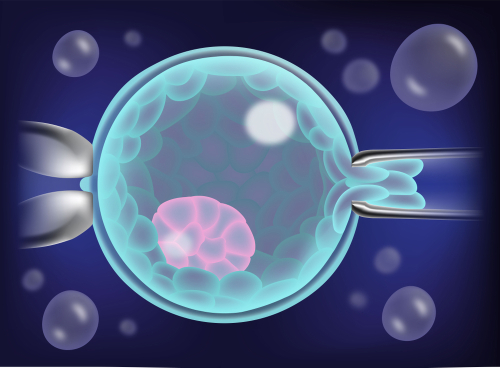 A large retrospective study has proposed that recurrent implantation failure is rare and embryonic in its origin - and thus avoidable by transferrring euploid blastocysts.

Large retrospective study of more than 4000 euploid embryo transfers finds very high implantation rates after each of three successive FETs. Recurrent implantation failure likely to be embryonic and not endometrial in its origin, propose investigators.

A large retrospective study, billed as a ‘seminal contribution’ to January’s Fertility & Sterility, has concluded that recurrent implantation failure is a ‘rare’ condition, with just 5% of IVF patients with euploid embryos unable to achieve pregnancy following three consecutive SETs.(1) The results, write the authors, raise the question of whether there is a truly ‘recalcitrant’ group of IVF patients unable to sustain implantation, or if there is indeed an enigmatic endometrial factor requiring specific evaluation and treatment.

The study, which reviewed results from all patients having up to three consecutive frozen PGT-A SETs between 2012 and 2018 at the RMA clinic in New Jersey, found a cumulative implantation rate of 95.2% (and a live birth rate only slightly lower) in the study cohort, suggesting to them that ‘a pathology inherent to the endometrium is rare’. Implantation rates over the three transfer cycles were 69.9% in the first, 59.8% in the second and 60.3% in the third, indicating, said the authors, ‘that failed implantation after a FE-SET does not select out women with overt receptivity disorders’.

The authors note that there is presently no universally accepted definition of recurrent implantation failure. This was the conclusion also reached by a recent survey report from ESHRE’s SIG Implantation & Early Pregnancy, which similarly found ‘no consensus’ on a precise meaning.(2) Definitions were of high variability, and ‘generally based on the number of unsuccessful IVF cycles, the number of embryos transferred or a combination of both factors’. The ESHRE report also noted a prevalence of recurrent implantation failure of around 10%, with two-thirds of respondents implicating ‘lifestyle factors’.

One commonly applied definition has described an inability to achieve pregnancy after the transfer of at least ten embryos, but at the time, say the authors of the F&S study, it was likely that many such cases had undetected chromosomally abnormal embryos to explain the diagnosis. It was thus central to the design of this study that all 4000+ subjects not only had an anatomically normal uterus (by sonography or hysteroscopy) but also chromosomally normal blastocysts available (following PGT-A) for vitrification and transfer. Those who failed to get pregnant in any of the three study cycles used either their remaining blastocysts for the subsequent transfer or had a further treatment.

Thus, with the removal of embryonic chromosomal embryonic factors, the consistent implantation rates in each of the three cycles in this study and its high cumulative rate, the authors concluded that the uterus is not a factor in explaining recurrent implantation failures - which in turn casts doubt on the wisdom of even testing for endometrial receptivity.

As background to the study they note that immunological factors, thrombophilic conditions (including antiphospholipid antibody syndrome) and discordance in the implantation window have all been proposed as explanations for impaired endometrial receptivity (and reasons for adjuvant treatment). But now, against a result implying only ‘rare’ involvement of any endometrial pathology, such tests seem redundant.

And, taking this conclusion one step further into the more routine samples of non-PGT-A embryos, they propose that ‘reproductive implantation failure observed after untested embryo transfers is likely due to an embryonic factor’. Thus, ‘our results challenge the soundness of the sometimes expensive endometrial testing and ensuing therapies that have been broadly deployed for diagnosing and treating RIF of endometrial origin’.

And because the study suggests that most of the few genuinely recurring implantation failures are of embryonic and not endometrial origin, any risk can be minimised by transferring euploid embryos.

The study raised some questions in an accompanying commentary in F&S.(3) The results, of course, cast doubt on the perceived prevalence of recurrent implantation failure and on an explanation for its occurrence in endometrial pathology. But the commentators also questioned the study’s number of drop-outs from treatment and the statistical place of those who did drop-out or did not have ‘up to three’ euploid blastocysts available for transfer. And how can the number of implantation failures – albeit low – still be explained if not by chromosomal factors?

The study authors give strength to their results by describing them as ‘the largest reported series of sequential FE-SETs’, and thus a reliable challenge even to the ‘existence of RIF due to endometrial effects’. But, as the journal commentary also notes, there were still 5% of patients in the study whose euploid embryos failed to implant after three FETs, and studies will still need to explore if endometrial pathologies were responsible here. 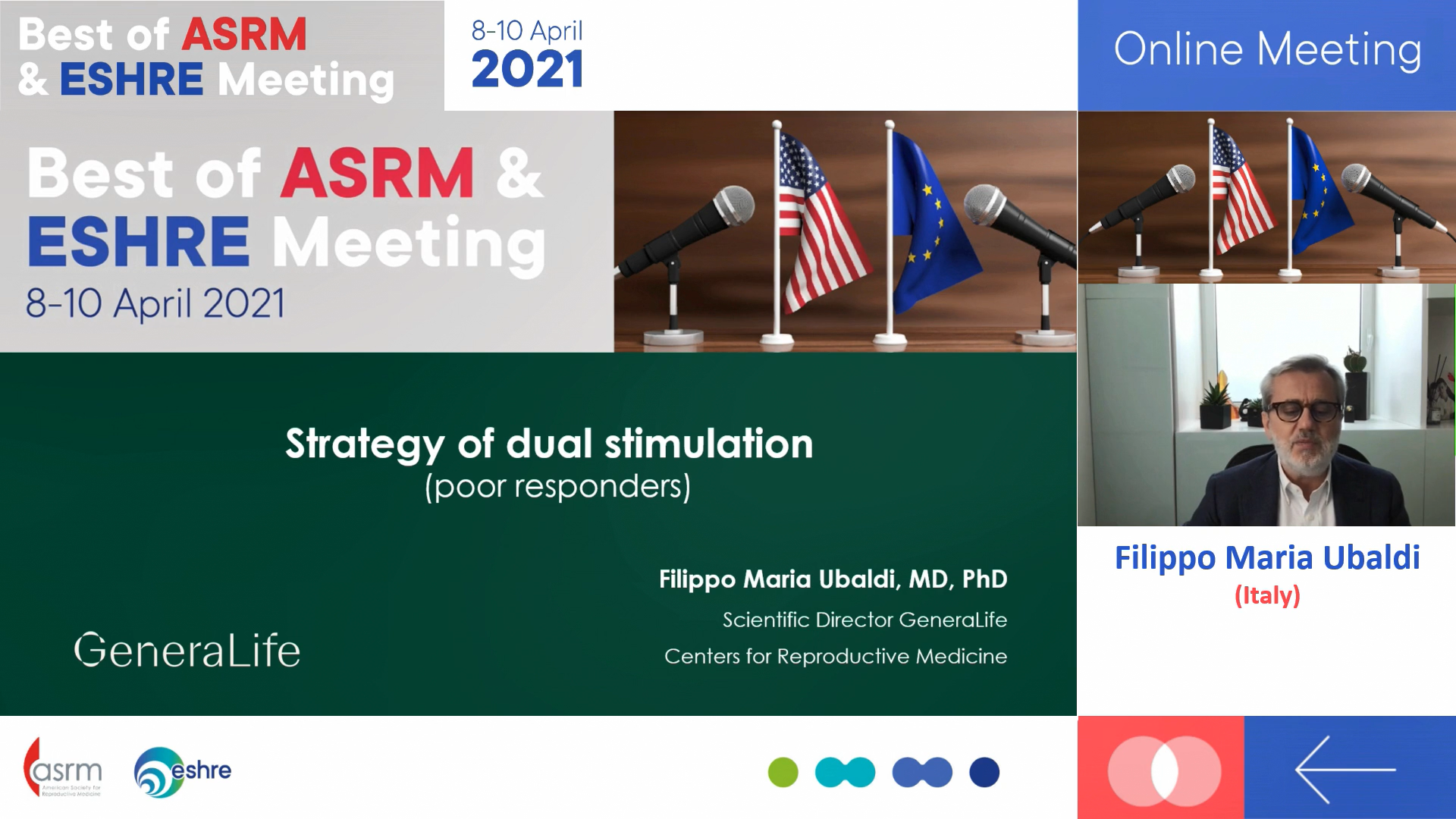