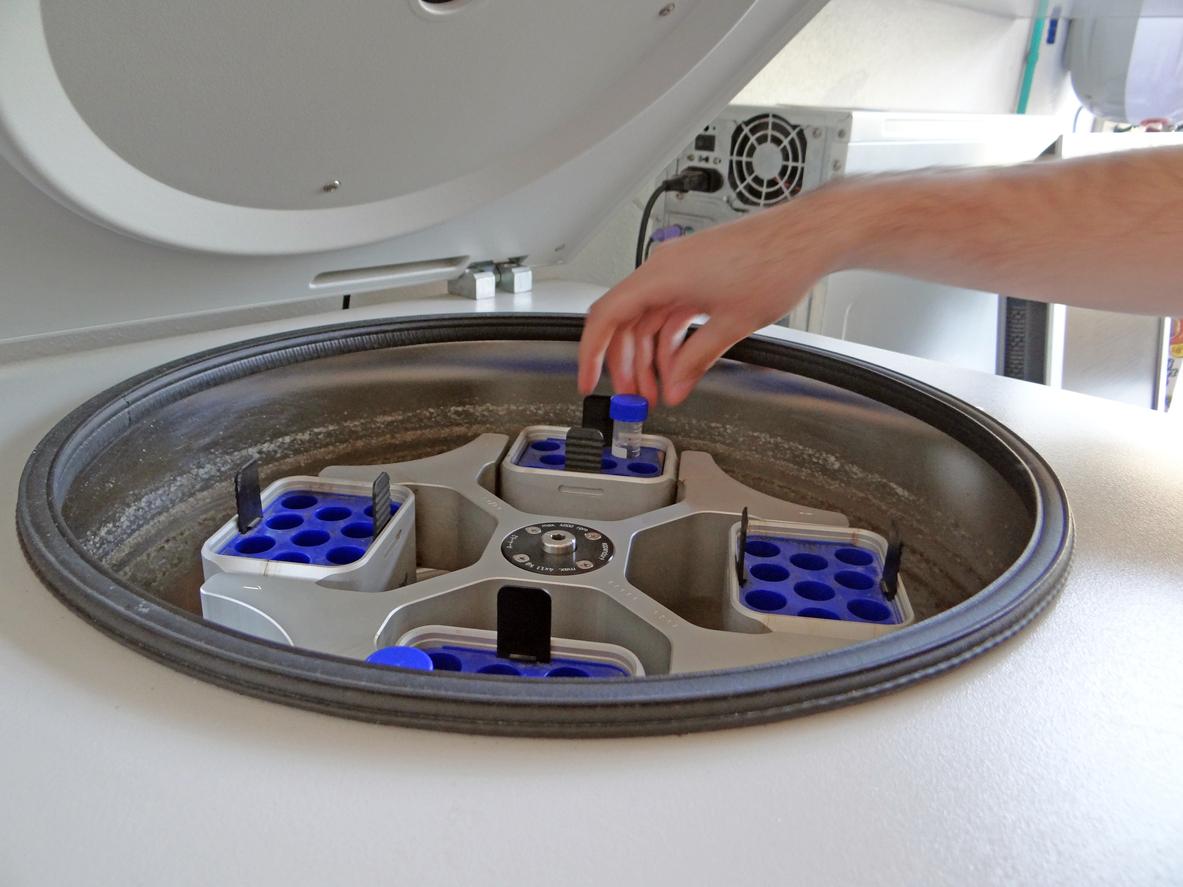 The largest study of its kind reveals a ‘valuable’ sperm count threshold for the best chance of success in IUI, but warns that declines in pregnancy rate below this value are gradual and continuous.

Prediction of success in IUI has largely focused on female factors such as age. Only recently has attention been paid to how pregnancy from this widely used and cost-effective treatment is affected by male factors, such as a low number of motile sperm in ejaculate.

An optimum threshold after sperm preparation for IUI has so far proved evasive: studies have been small-scale with variable design and contradictory results. Now, a new retrospective study involving more than 37,000 patients and said to be the largest to date to examine the relationship between IUI and post-wash motile sperm numbers concludes that a motile sperm count of ≥9 x 106 gives the best chance of success (with a pregnancy rate per cycle of 16.7%).(1)

However, even the authors note that this is still not definitive, warning against any specific cut-off below which IUI should not be used. The reason for their wariness is that the decline in clinical pregnancy below the 9 x 106 threshold was found to be gradual and continuous with the decline in motility count – even a count of <0.25 x 106 led to clinical pregnancy in a few cases (with a pregnancy rate per cycle 4.18%). Nevertheless, the authors see their results as a ‘valuable’ data point to guide clinical decision making and counselling of patients before treatment.

Until now, evidence on the optimum thresholds for IUI has varied widely – from a post-wash cut-off of 5 x 106 associated with a higher pregnancy rate or 10 × 106 as a useful threshold. However, a Cochrane review concluded that a precise level could not be defined because the contributing evidence was low quality, and lower cut off levels varied widely for both pre- or post-wash sperm parameters.(2)

Now, this robust new study appears to take the debate forward. It was based on data from 37,553 patients having 92,471 insemination cycles (stimulated and non-stimulated) with fresh or frozen sperm between 2002 and 2018 at a single fertility practice.

The results, adjusted for age, BMI and stimulation protocol, showed that a total motile sperm count in the range above 9 x 106 was not significantly associated with pregnancy outcome, but was highly predictive when below this range, with a statistically significant decline.

A significantly lower pregnancy rate per cycle was also observed in patients aged 35 and above, those with a BMI of 18.5 or above, and according to stimulation protocol with lower rates among those receiving clomiphene and CC + FSH (16% and 15.2% respectively vs 19% for FSH alone).

The authors report that ‘drawing definitive conclusions’ regarding post-wash motile sperm count and IUI success rates remains challenging. They emphasise there is ‘no specific threshold above which it should be recommended’ although post-wash count may still have ‘unique value’ as a tool for improved selection among subfertile couples.

What’s needed now, they add, are further studies to determine what – or if – other factors play a role in predicting successful pregnancy in this specific group of patients.

ESHRE reaches consensus on indicators of clinical performance in ART Improving the outcome of embryo transfer