France to remove ART restrictions on single and lesbian women 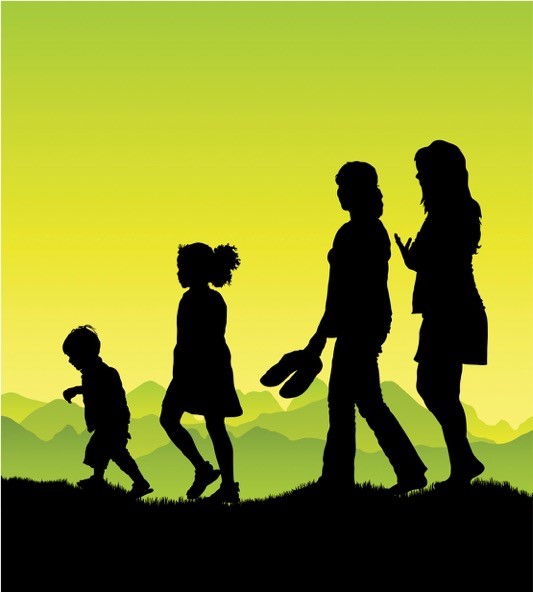 In its first major overhaul of the legislation governing ART since 2011 France is set to remove treatment restrictions currently applicable to single women and lesbian couples. A draft law introduced by the French government in June was submitted to Parliament before its summer recess on 24 July with hopes that it will be debated and ratified without the kind of opposition sparked by President Hollande's legislation for gay marriage.

'This new law responds to a societal demand,' health minister Agnès Buzyn told Le Parisien newspaper. 'Family patterns have changed. All the studies now show that children raised in homosexual couples or by single mothers do not have any particular problems as distinct from children raised in more traditional types of family situations.'

The new modified legislation will mean that two bioethical cornerstones of former French ART regulation - a diagnosis of infertility and the requirement of marriage or partnership - will now be removed in favour of a more liberal framework for treatment, which Emmanuel Macron himself had supported during his presidential campaigning. Thus, single and lesbian women will be eligible for sperm donation (or even IVF) treatment - and will no longer have to follow the well trodden paths to Spain, Belgium and London. And following the example of these and other neighbours, France will also bring to an end the formerly strict requirement for full anonymity in its nationally organised sperm donation programme (CECOS). The wish of donor-conceived children to know their biological origins was apparently an important consideration.(1) However, a further minister explained to Le Parisien that 'the act of donation will crucially remain anonymous, and the donor will still not know who receives his sperm'.

The new legislation will also mean that 'fertile' women will now be able to freeze their eggs for later use as some kind of biological insurance against age-related infertility. Since the wholesale introduction of vitrification, the practice has grown exponentially in US, UK and Spanish (mainly private) centres. However, while France has continued to resist the encroachment of commercialisation into its healthcare, the demand for elective egg freezing could not be ignored.(2) Michael de Vos from UZ Brussels told the Politico news service that around 30 French women a year are presently knocking at their door for egg-freezing treatment.

According to the Reuters news agency, the draft legislation 'provides for public funds to cover the full cost of IVF for lesbians and single women', as for heterosexual couples, adding that the government anticipates an additional 2000 IVF requests each year. However, French MPs have noted that the draft law does not presently include reimbursement, which 'will be a key point in the legislative battle ahead'. Lawmakers will begin debating the bill in September and will be allowed a free rather than a party-whip vote. With Macron’s centrist party commanding a strong majority, the bill is - according to Reuters - expected to pass.

Surrogacy for gay couples will remain banned, with the government deeming the issue too dependent on commercialisation and complications of citizenship. 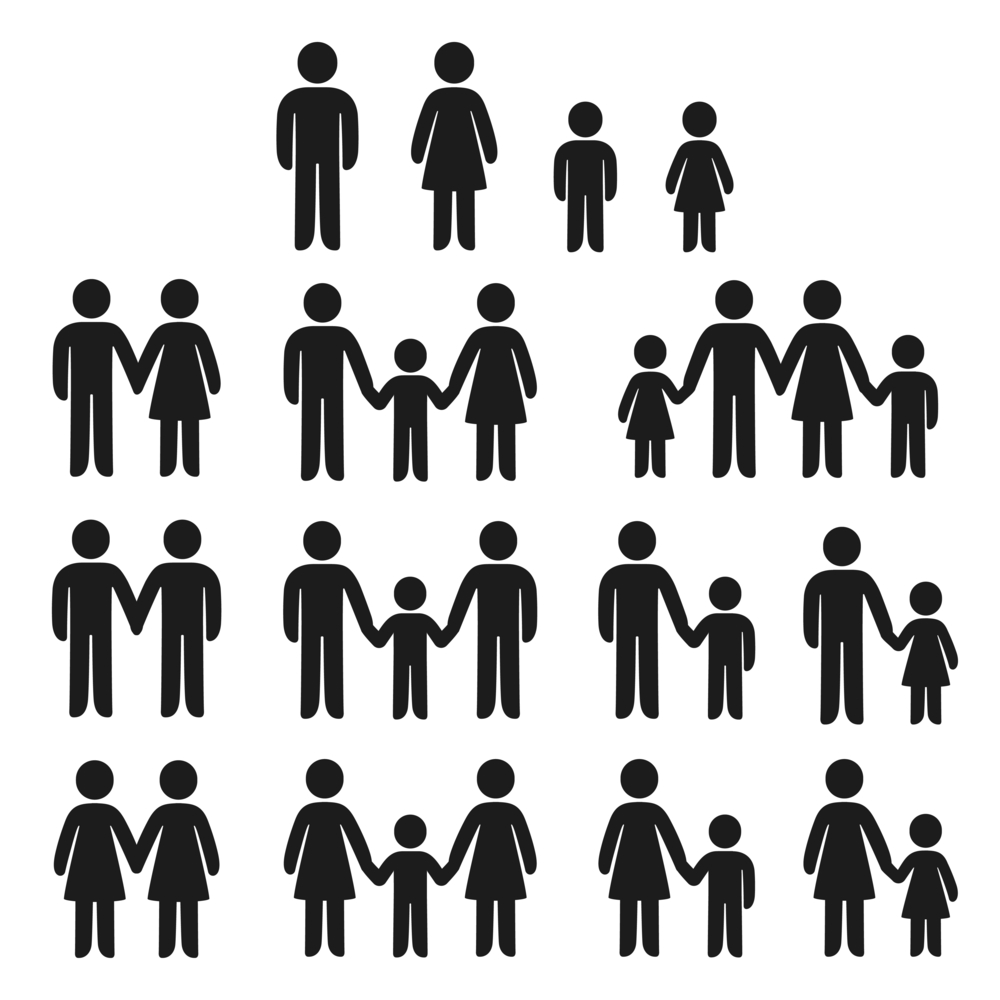