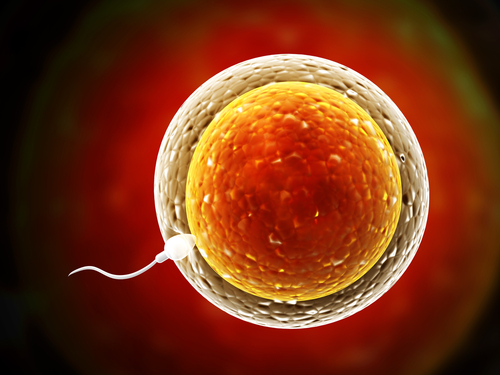 A retrospective study of almost 10,000 ICSI cycles from the Italian national registry suggests that fertilisation rate may predict cumulative LBR as strongly as female age or the number of eggs retrieved.

Fertilisation rate has been traditionally used as a laboratory performance indicator but now the authors of a new study suggest that it can also be used as a strong predictor of clinical outcome.

This multicentre retrospective cohort study analysed the data of 9394 ICSI cycles in the Italian National ART Registry.(1) Only patients with a completed ICSI treatment, including frozen embryo transfers, were included in the study. The cumulative LBR per treatment cycle was primarily measured in terms of three fertilisation groups: <65% defined as poor; 65-80% as competent; and >80% as benchmark as described in the Vienna consensus on laboratory performance indicators.(2) The fertilisation rate groups were also compared for cumulative LBR when maternal age (<34, 35-38, 39-42 years) and number of retrieved oocytes (5-7, 8-10, >10 oocytes) were included in the analysis.
According to the study results, fertilisation rate was strongly and positively correlated with cumulative LBR in the overall analysis, and this association was also present in the subgroup analysis according to maternal age: in patients aged under 34 years the cumulative LBR increased significantly with increasing levels of fertilisation: from 29% to 48.8% to 55.6%; in the 35–38 years group from 22% to 36.9% to 42.3% in the three fertilisation rate groups; and in older patients (39–42 years) from 10% to 18.8% and to 25.2% in the group with the highest fertilisation rate.

Now, according to these Italian authors, fertilisation rate appears to be a more comprehensive indicator of cumulative LBR since it takes into account the effect of sperm and embryo development. The findings of this large study thus indicate that cumulative LBR is positively correlated with fertilisation rate, which itself probably derives from the higher number of embryos available for transfer.

However, in younger patients with many oocytes available for fertilisation, this association dissipates. The authors suggest that, cumulatively, the high number and the good quality of oocytes of younger patients have a distinctive role on LBR.

So should the fertilisation rate in ICSI cycles be considered an independent performance indicator of clinical outcome in the same way as maternal age or the number of oocytes retrieved? The authors of this study clearly think ‘yes’, and further analysis of a large dataset would probably confirm the statement.