Choosing surgery or IVF in the treatment of infertility in endometriosis Surgery or ART? A dearth of strong evidence reported at Campus meeting to favour specific infertility treatments in cases of endometriosis.

Which is preferable in the clinical management of infertility associated with endometriosis? Surgical or medical treatment such as IVF? Given the lack of randomised control trial data, this remains a dilemma in determining good practice. So, the take-home message from this January Campus meeting on endometriosis and infertility, organised by SIG Endometriosis & Endometrial Disorders, was that shared decision-making remains the best approach to ensure the wishes of the patient are respected fully.

Ying Cheong from the University of Southampton set out the pros and cons of IVF and surgery. Thus, while excision may be the only option for some women (IVF is not effective in severe endometriosis), surgery can neither prevent disease recurrence (51% reoperation rate) nor restore fertility. Her verdict was that neither IVF nor surgery is better, and decision-making has to be case by case. ‘What’s suitable for one person, may be unsuitable for another,’ she said.

A recurring question raised throughout this Campus was how a variation in surgical skills might affect outcomes. Could ablation be the solution? Massimo Candiani, from Milan, argued that ablation and laser techniques have improved - such that, for example, surgeons can now navigate more efficiently around the cyst. His research on CO2 fibre laser ablation has described the technique as a promising method to treat endometriomas while preserving ovarian function.(1) A small study found no statistical difference in endometriosis recurrence rates and is now being followed up with a prospective study on thermal effect post treatment.(2)

One significant challenge is identifying who needs ART following surgery. A strong case was made by Carla Tomassetti from Leuven for extending use of the endometriosis fertility index (EFI), which is a free tool now validated worldwide for postoperative fertility management. Endometriosis does not equal a need for ART, she argued. Instead, careful patient selection is necessary and EFI might be used as a 'triage instrument' to select patients for surgery or ART. However, Dr Tomassetti, a past co-ordinator of the SIG Endometriosis, added that there is still insufficient evidence to recommend laparoscopy before ART, or long downregulation with GnRH agonists.

Successful implantation is another major challenge in endometriosis cases. Velja Mijatovic from UMC Amsterdam, in emphasising past data showing that endometriosis affects multiple aspects of the reproductive cycle, from oocyte quality to embryogenesis and the receptivity of the endometrium, reported that the protein-coding gene BCL6 is now proving to be a promising biomarker for identifying impaired endometrial receptivity. He outlined findings suggesting that BCL6 overexpression is associated with adverse IVF outcomes and that patients with BCL6 overexpression may benefit from both surgical and medical treatment.

The enigmatic nature of endometriosis makes management of disease subtypes particularly challenging. For example, very little is known about the exact relationship between infertility and adenomyosis, with no RCT evidence available. Edgardo Somigliana described the relationship between adenomyosis, endometriosis and pregnancy as 'complex'. The lack of quality evidence, he said, means that no firm guidance can be given on current treatment options (surgery, hormonal therapy, or treatments to reduce inflammation). The little evidence that does exist must be taken into consideration, he said, as well as the cost and safety (surgery complications) of a treatment. This approach was echoed by Ludovico Muzii, from Sapienza University of Rome, for colorectal endometriosis for which excisional surgery may not be as effective (weaker link with infertility than other subtypes). ‘The emphasis must be protecting the patient, such as not taking away the entire ovary,’ he said.

One emerging theory that could one day lead to new therapies for endometriosis is the role of the vaginal microbiome, with a hypothesis that micro-organisms may trigger the immune system to produce an inflammatory response in the endometrium. In his plenary lecture, Baris Ata from Istanbul presented his own research, which found differences between the microbiota (genus level) of women with moderate to severe endometriosis and controls.(3) For example, Streptococcus sp levels were increased in those with the disease, with similar results in a systematic review published last year (eg, increased Streptococcus and proteobacteria in endometriosis patients).(4) Although worth further research, the microbiome theory was described by Ata as a ‘chicken-and-egg situation’ because it is unclear whether endometriosis affects the microbiome, or vice versa. And any meaningful results will take years to produce.

One way forward in solving the mysteries of endometriosis could be through future studies of populations that are phenotypically homogeneous. This approach has already revolutionised clinical practice in oncology, as SIG co-ordinator Andrea Romano pointed out. It may also lead to breakthroughs in managing infertility in endometriosis patients. 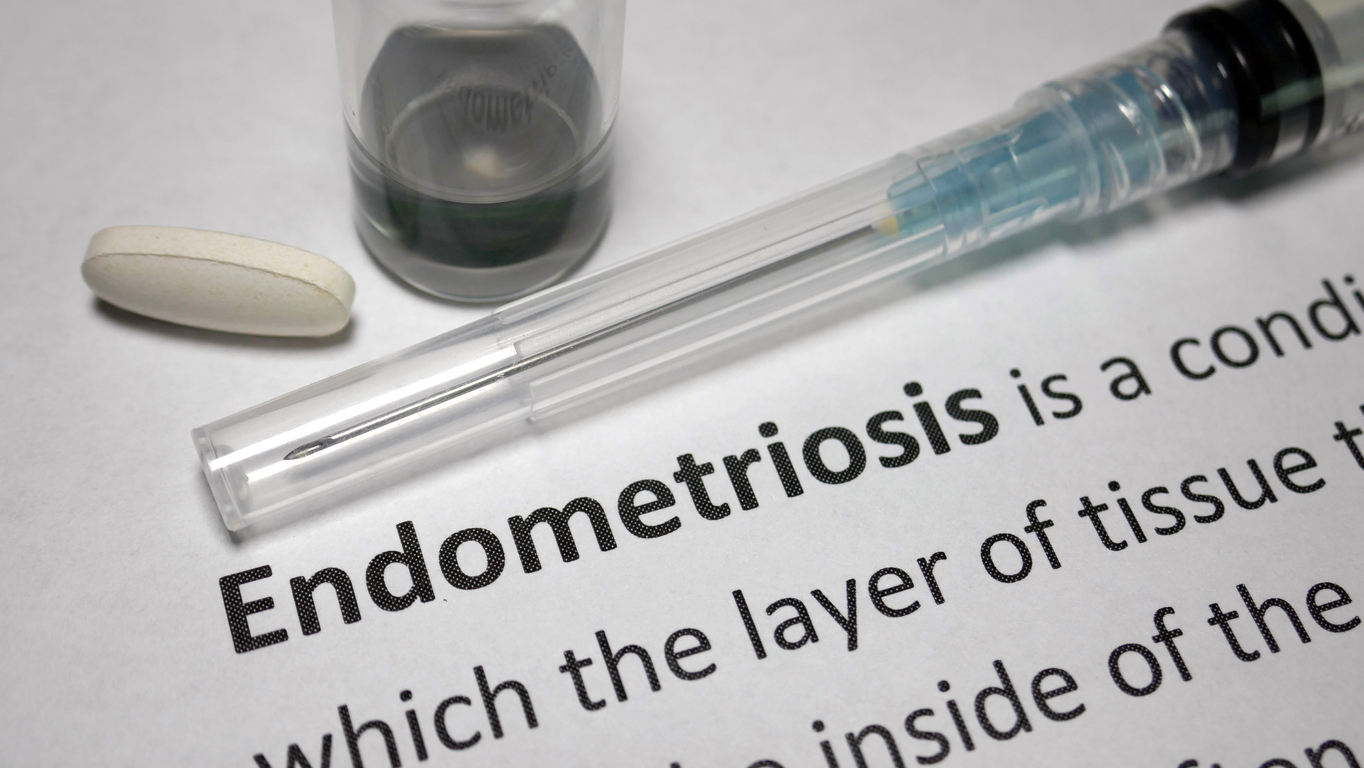