LBR in fresh and frozen transfers increases with greater endometrial thickness, but only up to a point 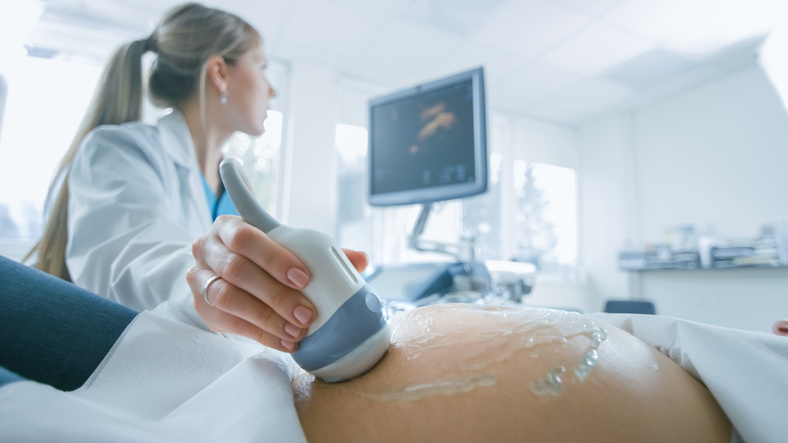 Live birth rates plateau once the endometrium reaches a thickness of 10-12 mm in fresh and 7-10 mm in frozen-thaw embryo transfers, according to findings from the largest study of its kind.(1) The study also shows that the chance of a woman delivering a baby rises significantly up to this threshold in a fresh cycle.

Based on 96,760 autologous cycles, the results from this retrospective cohort analysis appear to provide some answers to the long-debated question of ‘how thick is too thick?’ in endometrial measurement routinely used in fertility clinics to assess the likelihood of pregnancy, implantation and live delivery.

Another notable finding of the study was that there did not appear to be a thickness measurement above which pregnancy outcomes worsened, thus contradicting a much earlier study which did indeed find an association between an endometrium measurement greater than 14 mm and lower rates for implantation, pregnancy and pregnancy loss.(2) However, by way of contrast, endometrial thickness of less than 6 mm was associated clearly with what is described in the paper as a ‘dramatic reduction’ in LBR in both fresh and FET cycles.

The aim of the study was to examine the effect of increasing endometrial thickness on LBRs in FET as well as fresh cycles. Clinical pregnancy, pregnancy loss and live birth rates were the main outcome measures.

Up to now, an improvement in IVF outcomes has generally been associated with an endometrial thickness beyond 7–8 mm and, conversely, a worse chance of live birth for a measurement below 7-8 mm. However, higher thresholds than these linked to better outcomes and described in earlier studies have varied in their measurements from 11 to 15 mm.

Similarly, for FET cycles specifically, former conclusions have not been wholly consistent regarding what thickness threshold maximises the LBR or the measurement below which outcomes worsen.

For this study, data from autologous IVF embryo transfer and FET cycles came from the Canadian Assisted Reproductive Technology Registry Plus (CARTR Plus) database records of January 2013 to December 2019. A total of 33 Canadian clinics participated in voluntary reporting of IVF and pregnancy outcomes to the database, and a total of 43,383 fresh and 53,377 frozen transfers were included.

Fresh transfers were divided into four subgroups based on the number of eggs retrieved (<4; 4-8; 9-12; and 13 or more). The authors explain that this was a way to mitigate any confounding of results by patients with better ovarian reserve and hence a better prognosis for pregnancy. Endometrial thickness in fresh cycles was recorded on the day of trigger, while for FETs it was recorded before the initiation of progesterone or documentation of LH surge/hCG administration.

LBRs for fresh transfer plateaued after 10–12 mm, in contrast with FET cycles in which LBRs began to taper off after 7 mm and plateaued at 10 mm. Beyond these thresholds, the authors say they were unable to find an endometrial thickness beyond which live birth rates significantly declined.

The improvement in LBR with increasing endometrial thickness was independent of patient age and timing of embryo transfer (cleavage stage vs blastocyst), and number of oocytes at retrieval as reflected in each of the four subgroups. Indeed, the authors write of their ‘surprise’ at the continuing positive relationship between thicker endometrial linings and LBR in each of the oocyte subgroups. In trying to explain this particular result, they point to what could be ‘significant physiologic differences’ between the endometrium in fresh and frozen-thaw cycles, which may contribute to each type of cycle having a different optimal thickness.

Another factor which might have influenced the overall study findings is that ultrasound equipment and measurement techniques vary. This lack of uniformity is not likely to affect outcomes for IVF patients, but the authors do call for better training and auditing of endometrium (ultrasound) assessments. Further research in this area depends on these improvements, say the authors.