Putting trust in the evidence of a game-changing clinical trial 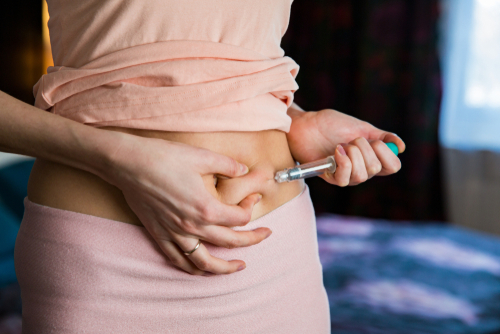 A multicentre study analysing patterns of ovarian stimulation before and after the OPTIMIST trial found some protocol changes in routine practice but generally a ‘poor’ uptake of the study’s recommendation to avoid individualised starting doses.

Clinicians may be ‘slow’ to adopt the recommendations of strong evidence, according to the interpretation of a multicentre retrospective analysis of stimulation protocols before and after a large clinical trial. The trial in question was the OPTIMIST study, published in 2017 and said to be the largest trial of ovarian stimulation dosage for ART.(1) This substantial Dutch study, which included 1515 women in an individualised and standard dosing protocol, concluded that individualised FSH dosing (225 IU or 450 IU daily) according to baseline measures of ovarian reserve (especially in predicted poor responders) ‘should not be pursued as it does not improve live birth rates and it increases costs’. Women with a regular menstrual cycle (predicted normal responders) were thus recommended a standard FSH starting dose of 150 IU per day.

Nevertheless, the OPTIMIST authors appeared to answer these objections and remained insistent that their results marked ‘the end of individualised dosing for IVF’. So how did the clinical community respond?

In answer, an unusual study from Italy, based on stimulation protocols in more than 2000 subjects in seven centres before and after publication of the OPTIMIST trial in November 2017, found that there was indeed an increase in use of the recommended 150 IU starting dose after publication (from 21% to 24%) and a 4.6% reduction in doses of 300 IU or over for predicted poor and normal responders.(4) Subgroup analysis of predicted poor responders showed a reduction in >300 IU starting dose from 27.7% in 2017 to 17.8% in 2018.

However, in assessing the impact of the OPTIMIST trial the Italian investigators, while acknowledging the significant changes in dosage, describe these changes as ‘slight’, and further found that the decreased prescription of 150 IU dosages was ‘at the expense of increased prescription of intermediate dosages, ranging from 150 to 300 IU’. This pattern was also observed in lowering starting dose in predicted poor responders, where a reduction in higher doses was similarly balanced by a greater use of intermediate doses. Indeed, the OPTIMIST recommended starting dose of 150 IU was limited to fewer than 5-6% of subjects.

In the predicted high responders, in whom the OPTIMIST study found no benefit from higher doses, the Italian study observed no great changes in dosage – and reaffirmed the OPTIMIST conclusions that a lower dose might reduce the risk of OHSS without affecting results.

So the study’s conclusion was that the strong evidence base of the OPTIMIST trial may well have influenced daily practice, but not to a great extent - and adherence ‘is still generally poor’. They thus ask if everyday clinicians will ‘still keep their own beliefs’ or will individualised dosing ‘really become a realm of the past’.

We should note, of course, that this was not just a study of stimulation starting doses in ART but essentially – as the publication’s title implies – an analysis of how or if ‘we trust scientific evidence’. And there may well be explanations here beyond simply the grade of that evidence. As we have noted, there was much discussion about the results of the OPTIMIST trial as well as ongoing studies and guidelines. The NICE guidance of 2016, for example, strictly recommended ‘an individualised’ staring dose of FSH ‘based on factors that predict success’, such as ovarian reserve. However, a Cochrane review from 2018 found that increasing FSH dose in predicted poor or normal responders ‘did not seem to influence the chance of getting pregnant or having a baby, or the chance of OHSS’. This Cochrane report, as did the OPTIMIST trial, also noted the greater cost of a higher dosing protocol. ESHRE, in its 2019 guidelines on ovarian stimulation, also made several recommendations – a reduced FSH dose ‘probably’ not recommended over standard in normal responders, ‘unclear’ that doses over 150 IU are recommended in poor responders, but strong evidence that doses over 300 IU are not recommended.

The Italian study also set a short time limit between publication of the OPTIMIST trial and its analysis of post-publication protocols. Enough time for old habits to be changed? As has been seen in PGT-A and freeze-all embryo transfers, for example, the finding that ‘it works in our hands’ offers a strong impetus, despite the evidence.

Meanwhile, the controversies over ovarian stimulation continue, with or without the OPTIMIST trial, and a substantial meta-analysis just published in Human Reproduction Update after analysing 31 RCTs found that mild ovarian stimulation (<150 IU daily), despite fewer oocytes retrieved and fewer embryos created, was associated with the same proportion of high-grade embryos (and LBRs) as in standard protocols in all three responder groups.(5) 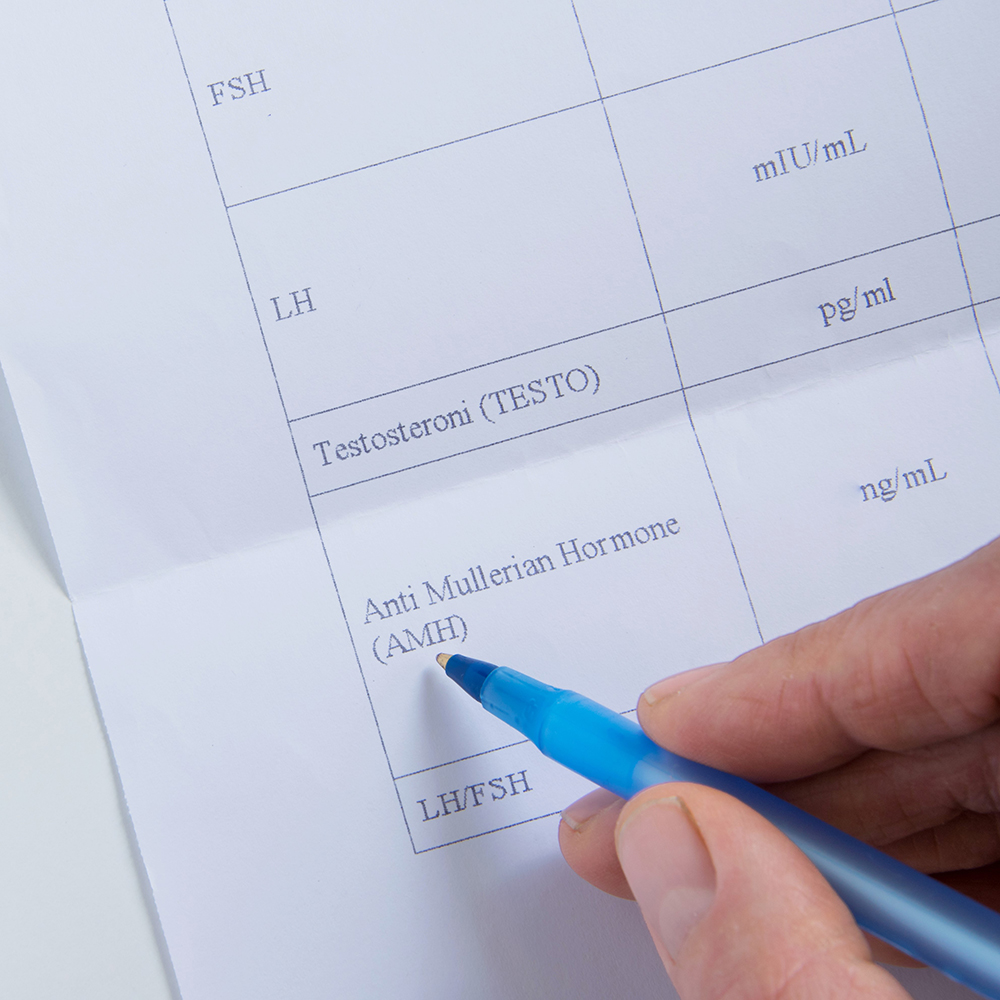 Growth hormone and other adjuvants in IVF poor responders 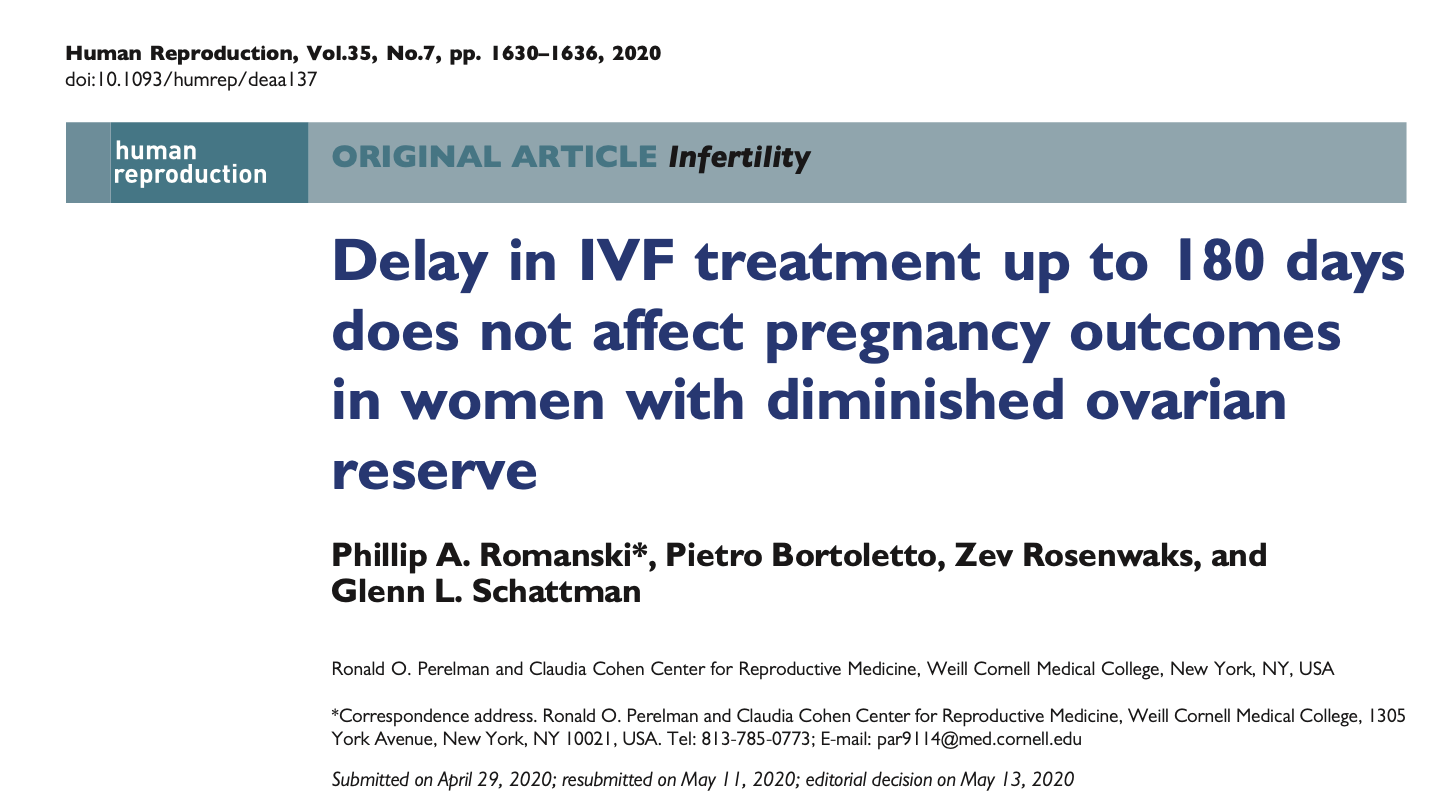