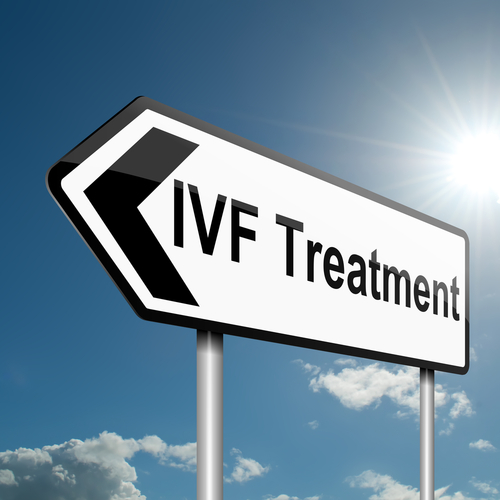 While there are variations in how the leading centres perform, a survey of the USA’s 13 consistently top-performing clinics finds a recurrence of common medical and laboratory practices – and some changes since a similar survey ten years ago.

At the end of last year we described what it takes to be a top-performing European country in ART.(1) The results came from a report from ESHRE’s partner patient organisation Fertility Europe which based its criteria on legislation, state-funding and accessibility. Now, a new (and unconnected) report considers what it takes to be a top-performing ART centre, with results based on US clinics and their ‘common practices’ in achieving consistently high rates of cumulative singleton births as reported to SART.(2)

What makes the survey results especially interesting is that this latest study is a follow-up to a similar US study from ten years ago, a period which brought ‘an explosion of new IVF technologies’, a greater emphasis in the US on singleton deliveries, and 79 updated or new practice guidelines from the ASRM. A decade ago, the common diagnostic practices among the US’s top-performing clinics were assessments for endometrial defects, hydrosalpinges and ovarian reserve, while clinic and lab practices favoured mixed FSH and LH stimulation protocols, selective use of ICSI, group embryo culture and blastocyst transfer.(3)

So what, if anything, has changed? The latest survey was based on practices at 13 top-performing clinics in the USA. Their average annual total cycles numbered 1472 (range ‘from the 400s to the 7000s’) and their median cumulative singleton birth rate per retrieval was 61% for women under 35 and 50% for those 35-37 years old. There were few practice patterns which every clinic followed in this latest survey, but overall, say the authors, ‘most high-performing programs practiced similarly’. And many were the same as found ten years ago: assessing all patients for endometrial defects and ovarian reserve; mixed LH and FSH stimulation protocols; and selective use of ICSI and blastocyst transfer. But there have been developments too, such that the common practice list mostly now comprises:
* FSH + LH for stimulation
* IM progesterone in frozen transfer cycles
* ultrasound-guided transfers (as before)
* semen analysis before starting
* vitrification at the blastocyst stage
* air quality control (pressure and filtration)
* incubator gas filters
* culture in a low-oxygen environment, most often in benchtop incubators

Testing for endometrial receptivity was performed ‘rarely’ by any clinic, but, if it was offered, it was only in the setting of recurrent implantation failure. None of the laboratories routinely performed sperm DNA fragmentation tests or used sperm selection aids such as PICSI or IMSI.

There were other important findings, the most notable that these 13 high-performing clinics had a higher rate of eSET in the first transfer cycle than found in the SART national averages, though three clinics did perform only frozen transfers. As expected in the US, some (but not all) of the clinics recommended PGT-A, but mostly for patients 38 years or older. The main reasons for the recommendation were a reduced miscarriage rate, an increased SET rate, and a decreased time to pregnancy. However, the most reported disadvantages of PGT-A were said to be increased cost, uncertainty about mosaics and concerns that the trophectoderm biopsy was not representative of the entire embryo. Thus, say the authors: ‘It is clear that these high-performing clinics achieve very high live birth rates despite the move to the greater implementation of elective single embryo transfer and without routine use of PGT-A.’

An editorial accompanying the report emphasised the limited use of add-ons among the top clinics (including time-lapse), asking, if they’re not using them, ‘should we be offering interventions lacking clear evidence or benefit’.(4) Indeed, the fact that these top-performing clinics avoid the use of add-ons or supplemental medications ‘(endometrial receptivity assay, DNA fragmentation, antibiotics or corticosteroids at transfer, sperm selection aids, time lapse imaging) is an important aspect to consider’. Such consistent trends, says the editorial, ‘can help guide our practice patterns in areas where high-quality data may be lacking’. Looking ahead to the resumption of fertility treatment 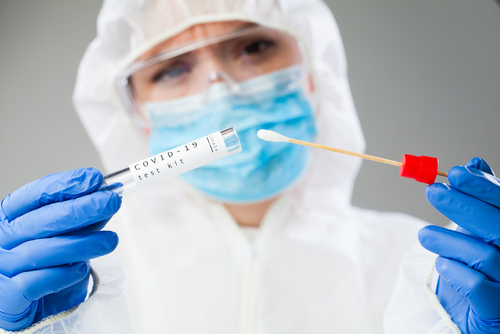 ESHRE reaffirms its guidance for a COVID-free clinic