Cancer risk and its association with infertility 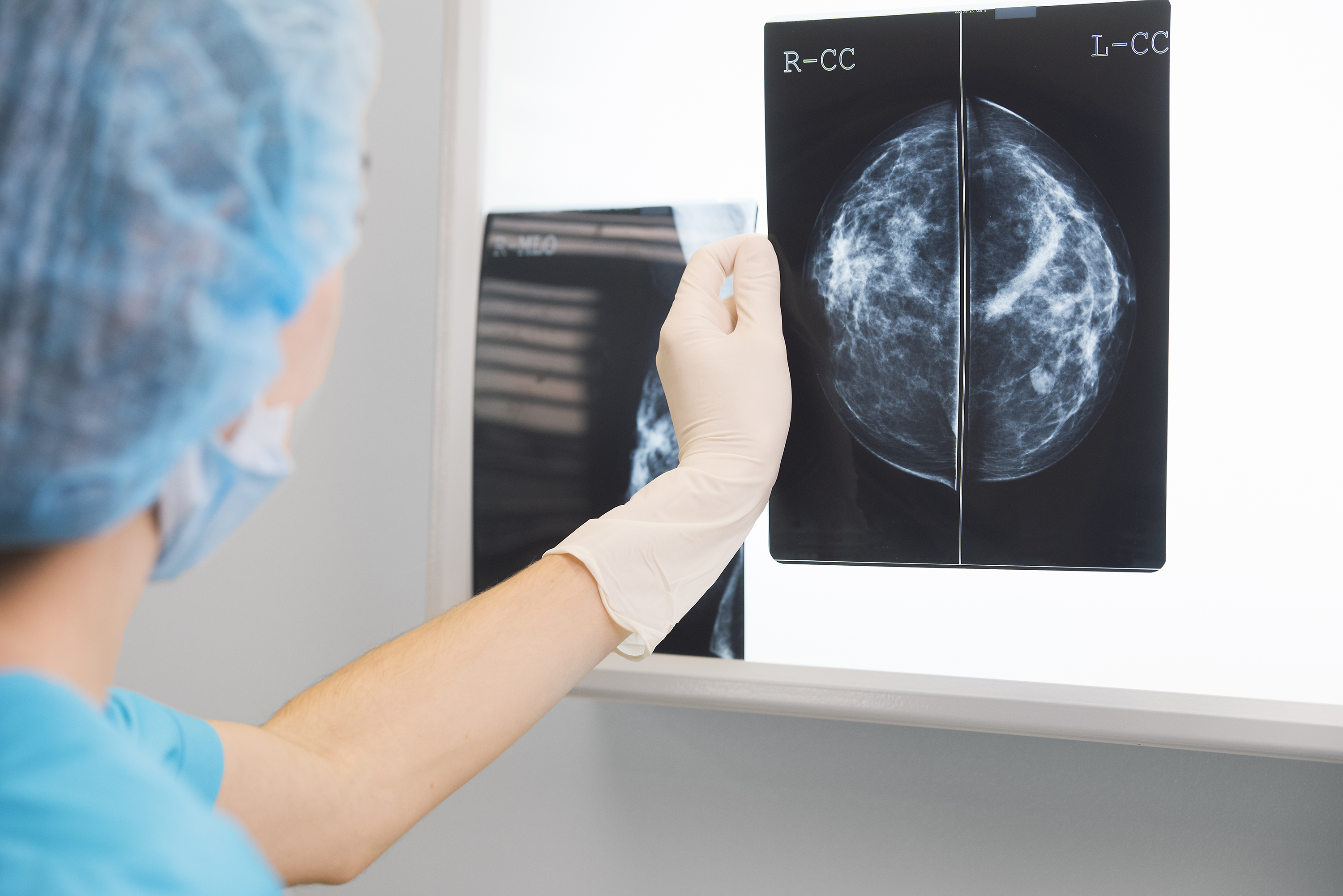 Infertile women 'may have a higher risk of certain cancers', according to a US cohort study which compared more than 60,000 women diagnosed as infertile for insurance claims with more than 3 million non-infertile women having routine gynecology treatment.(1) As a result the investigators - from Stanford University - recommend that follow-up of women who have 'achieved their reproductive goals' should be 'considered'.

The analysis showed that the infertile women had a statistically significant overall higher risk of developing cancer than the non-infertile women (2.0% vs 1.7%, adjusted HR 1.18, CI 1.12–1.24). This higher risk was evident in a range of cancers (uterine, ovarian, thyroid, lung, liver and leukaemia). However, in subgroup analyses, women in each cohort who became pregnant and delivered during enrollment had similar risks of uterine and ovarian cancer; similarly, when women with PCOS and endometriosis were excluded from both groups, the risk of uterine cancer was similar between infertile and non-infertile women.

Very low absolute risk
The association of cancer - particularly hormone-sensitive types - with infertility and its treatment has been an ongoing concern for many years, occasionally prompting health scares and reassurances. However, as the Stanford investigators now note, 'the low incidence of malignancy in reproductive age women limits the conclusions of the majority of studies’ risk associations'. In their study, the large insurance-claim database was intended to overcome such limitations.

Yet even so, the absolute incidence of cancer found in this study was still very low, an overall percentage rate of 2.04% in the infertile cohort and 1.7% in the controls. The most common cancer was breast, but the rate difference between the two groups was comparable.

While the conclusions of this study reflect association (and not causation), the authors still raise as explanation for their results the usual biological plausibilities - of 'anovulation and dysregulation of estradiol and progesterone levels' in infertility, and 'estradiol and progesterone levels upregulated above physiologic levels' in its treatment.

Inconclusive results
However, despite such the plausibility, as well as the results of this study, the overall findings from many similar studies remain uncertain. The greatest source of reassurance is found in the large Nordic and UK registry studies. For example, study last year from the HFEA database found no increased risk of uterine or invasive breast cancer in women who had had ART, but increased risks of in situ breast cancer and borderline ovarian tumours (which were attributed to 'patient characteristics' rather than the ART itself).(2) A similar study from Sweden linked all successful IVF patients between 1982 and 2006 to the national cancer registry and found that the risk of cancer (especially ovarian) before IVF was higher than after.(3)

Recognising such registry findings and the inconsistency of case-control evidence, the Practice Committee of the ASRM in 2016 found no 'meaningful' increased risk of ovarian, breast or endometrial cancer following the use of fertility drugs - and that 'any absolute risk is small'.

The Stanford study also found a small absolute risk in this reproductive-aged population, but, as the investigators acknowledge, their follow-up period was only an average of four years. Short follow-up was identified as a limitation of the study in a press comment by Justin Stebbing, Professor of Cancer Medicine and Medical Oncology at Imperial College London. 'We not only need to carry out further research with longer follow-up to determine what factors may be influencing the long-term risk of cancer for infertile women,' he said, 'but we need to understand how and why this occurs. Are there cancer-causing genes for example that may predispose people to infertility and do we need to better follow up infertile women to watch them more closely for cancer?'