In an age of time-lapse technology and vitrification, extended embryo culture has become routine in many ART programmes. Offering greater accuracy in single embryo selection and increased success rates in most studies, blastocyst transfer has obvious attractions for clinicians, embryologists and patients alike. However, a new study has raised concerns over the long-term impact that extended culture might have on maternal and infant health.(1)

A large register-based study, which was presented in its preliminary form at ESHRE's annual meeting in 2019, has compared obstetric and perinatal outcomes from more than 70,000 fresh IVF/ICSI births with 2.8 million spontaneously conceived singletons, and found a small but significantly higher risk of placenta previa and preterm birth with fresh blastocyst transfers than with cleavage stage. The data, collated by the CoNARTaS group from Norway, Sweden, Finland and Denmark, spanned almost 20 years (1997 to 2015) and included 4601 singleton blastocyst births and 51,956 cleavage stage.

An earlier study from the same group had already reported differences in maternal and neonatal outcomes when comparing the embryo stage of transfer in frozen-thawed cycles.(2). As a result, frozen cycles were excluded from this more recent study.
Data analysis found a higher rate of some obstetric complications following a blastocyst transfer than cleavage stage. Notably, the incidence of placenta previa was significantly higher (adjusted OR 2.11) as was cesarean section (OR 1.09). Similarly, singletons conceived after blastocyst transfer had a just significant higher risk of preterm birth (<37 weeks) (adjusted OR 1.14 per OPU) and of very preterm birth (<32 weeks). Risks for placenta previa, preterm birth and low birth weight complications were higher in the blastocyst transfers than in the spontaneously conceived controls (for example, low birth weight (OR 1.71) and very low birth rate (OR 1.81).

The authors acknowledge that an association of blastocyst transfers with such complications has not been found in some studies, with several finding no association with increased risk of placental complications.(3) Noting potential inconsistencies and differences in practice, the authors propose that 'different findings might be explained by varying diagnostic criteria for placenta previa and different prenatal surveillance between countries'. However, a higher risk of preterm birth in blastocyst transfers (of 1.15%) was found in a large-scale 90,000 cohort study from 2018.(4).

As also evident from previous publications, this CoNARTaS group study found a higher ratio of male-to-female children born following blastocyst transfer than in cleavage-stage transfers - an increase of 1.13%. This ratio also tilted towards boys (by 1.10%) when compared with the spontaneously conceived group. This trend may be explained by the ever growing use of time-lapse technology and algorithms for embryo selection; if male blastocysts reach earlier stages of expansion and morphological grading before their female siblings, this may contribute to the higher ratio of boys from blastocyst transfer. And speaking to ESHRE in 2019, first author Anne Laerke Spangmose added: 'Extended embryo culture implies more time in vitro for the embryo, leaving it more exposed to external potential stressors like temperature or oxygen concentration. Furthermore, the type of culture media used for cleavage and blastocyst
stage embryos are different. Studies have suggested that the media itself may influence specific gene expressions and impact perinatal outcomes.'

With multiple pregnancy rates always cited as the greatest safety threat in ART, extended embryo culture still appears to offer the best marker for embryo selection and thus for single blastocyst transfer. Most regulatory authorities, as well as a Cochrane review of 2016, which found 'low quality' evidence for a pregnancy rate benefit from blastocyst transfers, encourage a single embryo transfer policy where possible.(5)

However, despite these benefits and as now indicated in this study, there do appear to be small but significant risks for both the mother and infant, which 'have the potential to compromise obstetric and perinatal outcomes in fresh cycles', the authors state. These results are important, they add, 'since an increasing number of IVF/ICSI treatments are performed as blastocyst transfers'. And commenting on the study last year, Spangmose cautioned: 'We still need to consider whether blastocyst culture should be the gold standard in fresh ART cycles given the adverse risks found in our study.' 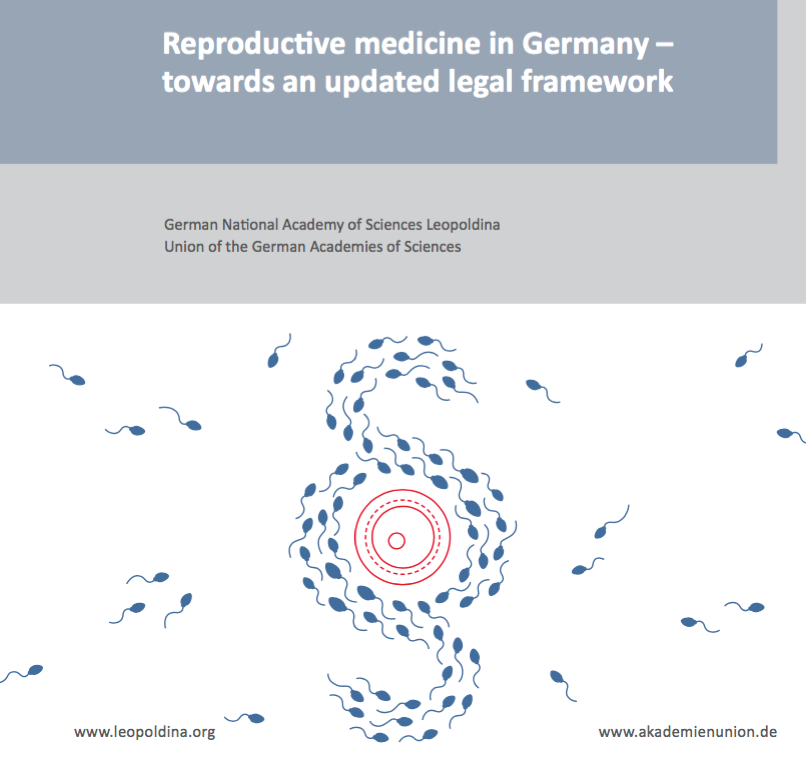 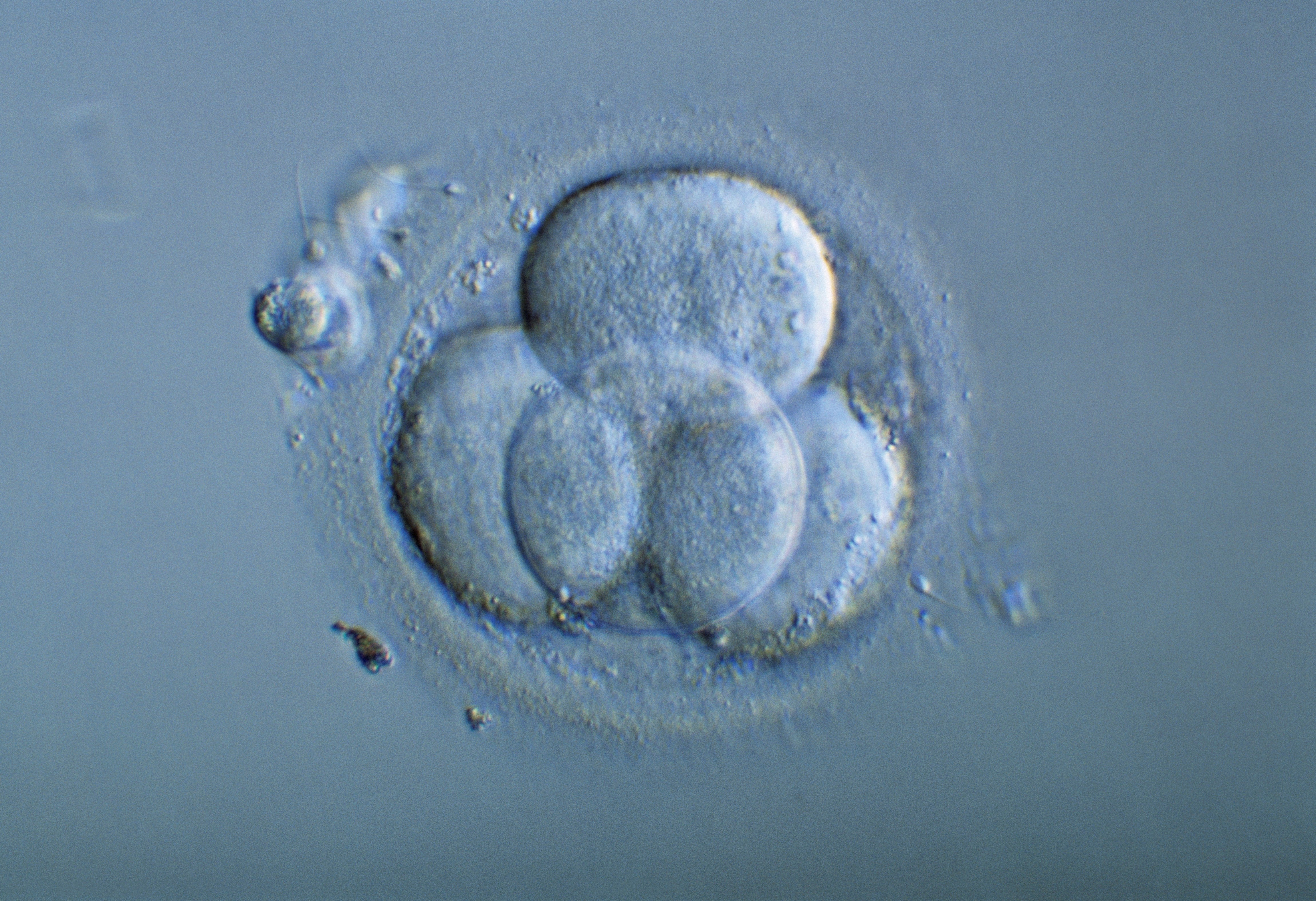