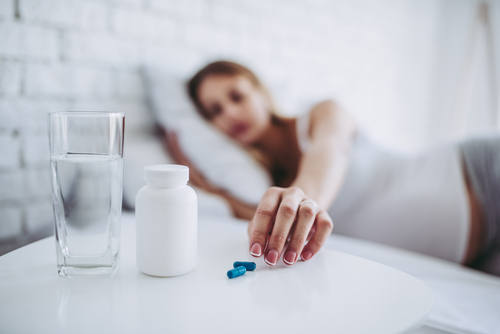 A birth cohort study involving more than 3 million children born to women exposed to antipsychotic drugs in pregnancy provides largely reassuring findings; risks from in utero exposure found not to be associated with medication.

The risk of neurodevelopmental disorders (NDDs) is not meaningfully increased in children whose mothers take medication for psychosis and other major mental health disorders such as bipolar and anxiety, according to major new evidence.

A large-scale US epidemiologic study based on 3.4 million offspring of women exposed to commonly prescribed antipsychotic drugs late in pregnancy observed a two-fold rise in NDD risk; however, this was not found to be causally related to in utero drug exposure.(1)

On this basis, the birth cohort, with 14 years of follow-up, provides a reassuring message, and clarity in a field of research where evidence has previously been lacking.

However, there was one possible exception to the overall neutral finding: exposure to aripiprazole, a dopamine D2 receptor partial agonist used primarily to treat schizophrenia and bipolar disorder. Hence, the authors say their analysis highlights the importance of closely monitoring the neurodevelopment of children born to mothers with mental illness. Early intervention and support can then be provided when necessary.

The main outcomes of this latest were ADHD, ASD, learning disability, speech/language disorder, developmental coordination disorder, intellectual disability, and behavioural disorder. Children were exposed to at least one dispensing of an antipsychotic during the second half of pregnancy when synapses form, and were assessed for all types of antipsychotic medication and specifically for the most commonly used (aripiprazole, olanzapine, quetiapine, risperidone, and haloperidol).

Data were obtained from two sources to obtain a nationwide sample of mothers and children insured public and privately, respectively. The Medicaid Analytic eXtract (MAX, 2000-2014) cohort included 2,034,883 children who were not prenatally exposed (no antipsychotic dispensing from 90 days before pregnancy until birth) and 9,551 who were; and the IBM Health MarketScan Research Database (MarketScan, 2003-2015) cohort featured 1,306,408 and 1,221 children respectively. Estimates from both cohorts were combined through meta-analysis carried out between April 2020 and January 2022.

Atypical antipsychotic drugs (90% approx in both cohorts) accounted for the vast majority of exposures, with quetiapine the most commonly dispensed (40% approx of all exposed), followed by aripiprazole (16%-23%).

Exposure risks were no longer meaningfully increased after adjustment (pooled unadjusted vs adjusted hazard ratios for any NDD after any antipsychotic exposure: HR 1.91 vs 1.08) with the possible exception of aripiprazole (HR 1.36).

The authors suggest that maternal characteristics (eg, treatment indications, lifestyle behaviours, demographics, poverty rate) could explain the incidence of NDDs. But what about the outlier aripiprazole? One theory proffered by the authors is that the drug’s action can cause lactation problems (owing to prolactin reduction) which in turn leads to reduction in breastfeeding. However, the data did not include information on breastfeeding and this may be an important avenue to explore in future studies.

The benefits of antipsychotic treatment for expectant mothers with severe mental illness ‘are undisputed’, say the authors. What they hope is that their findings may help to inform treatment decision-making in pregnancy, which they describe as a ‘sophisticated trade-off between benefits and risks’. 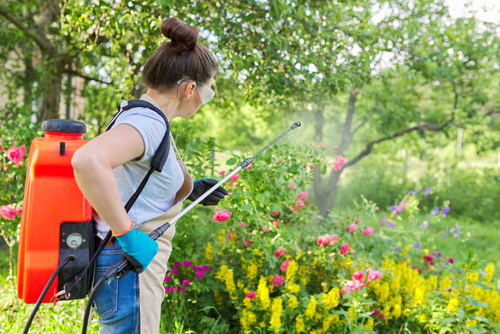