Large RCT finds no improvement in pregnancy rate from PGT-A 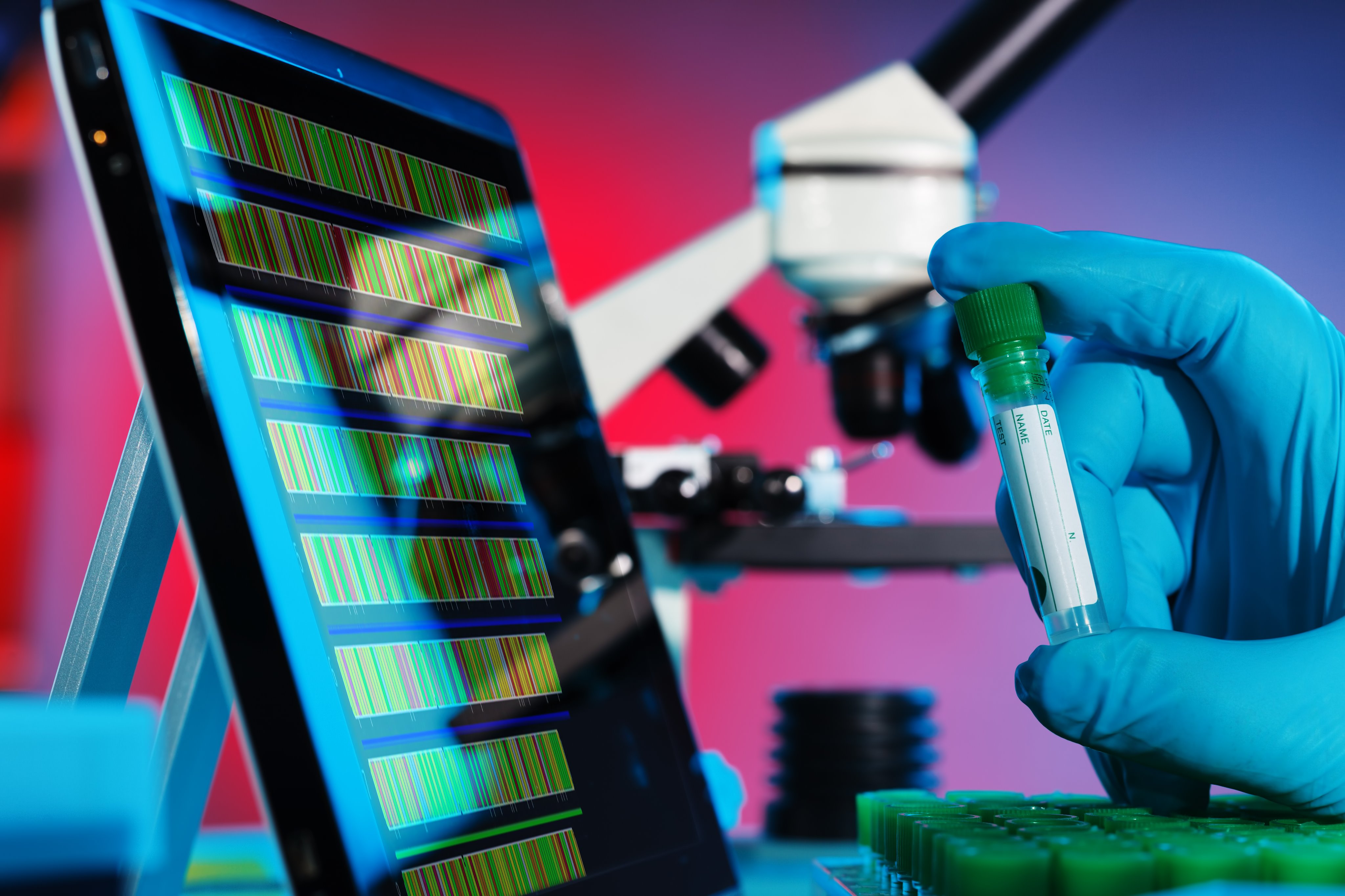 The recently published STAR trial with more than 600 subjects randomised fails to find any overall outcome benefit from PGT-A with next-generation sequencing in good prognosis patients.

Almost three years after clinical follow-up was concluded, results from the STAR trial have been published and show no overall difference in pregnancy rate between embryos assessed by PGT-A and by morphology alone.(1) The ongoing pregnancy rate (per embryo transfer) was found non-significantly comparable between the two arms: 50% in the PGT-A arm and 46% in the standard morphology arm. When these results were re-calculated based on intention-to-treat at randomisation, the outcome remained similarly unaffected (42% PGT-A vs 44% morphology). The authors described these results as 'unexpected'.

This was a large RCT performed at 34 centres in the USA, Canada, UK and Australia and included 661 eligible subjects aged between 24 and 40 years. Notably, inclusion required ' at least two blastocysts of sufficient quality for biopsy and vitrification by day 6', indicating the trial's design bias towards good prognosis. The trial was 'supported by Illumina', which provided the next-generation sequencing assay for aneuploidy testing; treatment protocols were left to each participating centre, and thus according to 'real life conditions'.

Despite the assertions of the paper's introduction - that 'RCTs performed in the past decade have all shown significant improvement in ongoing pregnancy rates per embryo transfer' - this is yet another large multicentre study which failed to find any overall improvement in outcome from PGT-A. In 2018 the ESTEEM trial with polar body testing similarly found no benefit in terms of live birth rate.(2)

So, in the past two decades of non-stop controversy over the merits or not of PGT-A, three versions - each an update on a predecessor - have been found in some studies of limited benefit. Indeed, version 1, FISH with limited chromosome analysis of day 3 biopsies, was even found to have negative and not merely neutral effects in one large RCT. And now NGS with full chromosome analysis as the emblem of version 3 has proved disappointing. It was further evident in the STAR trial that there was no reduction in miscarriage rate in the intervention group, which was seen in the ESTEEM results.

Nevertheless, the authors of this study - who include many of the leading names in reproductive genetics - claim that their results 'support the use of PGT-A for women aged 35-40 years to improve outcomes per frozen-thawed embryo transfer'. This was seen in a post-hoc analysis of older subjects in the NGS group who were found to have a higher ongoing pregnancy rate than controls. However, this was only seen when calculated per embryo transfer and not per intention-to-treat. This finding was reported in the study's abstract and final conclusion, a move which since publication has been much criticised. For example, Cochrane Group statistician Jack Wilkinson asked of the trial: 'How did an invalid, highly misleading subgroup analysis with a post-randomisation denominator end up in the abstract?'

The authors offer no specific explanation for these 'unexpected' results nor the study's failure to replicate previous RCTs showing a benefit. However, they do note that all mosaic embryos (17% of all embryos tested) were excluded from transfer, and that the possibility of their viability was 'unknown at the outset of the trial'. Otherwise, the authors suggest 'the pitfalls and difficulties of large-scale multicenter RCTs in the context of a complex multifactorial medical treatment such as IVF and the importance of standardizing new diagnostic tests and laboratory procedures before introducing them into clinical practice'.

Commenting on the STAR trial, Karen Sermon, who chaired the ESTEEM study group for ESHRE, said: 'This study was designed to show a positive outcome for the treatment arm, with inclusion only if two embryos were available for biopsy, and emphasis on pregnancy per transfer, not per cycle or per patient, which was the randomisation denominator. However, intention-to-treat (including the patients who were excluded because they did not have enough embryos to biopsy) showed no difference between the treatment and the control arm - although there may be a benefit in reducing the number of unnecessary transfers in the advanced maternal age group, as evidenced by the higher pregnancy rates per transfer in this group.'