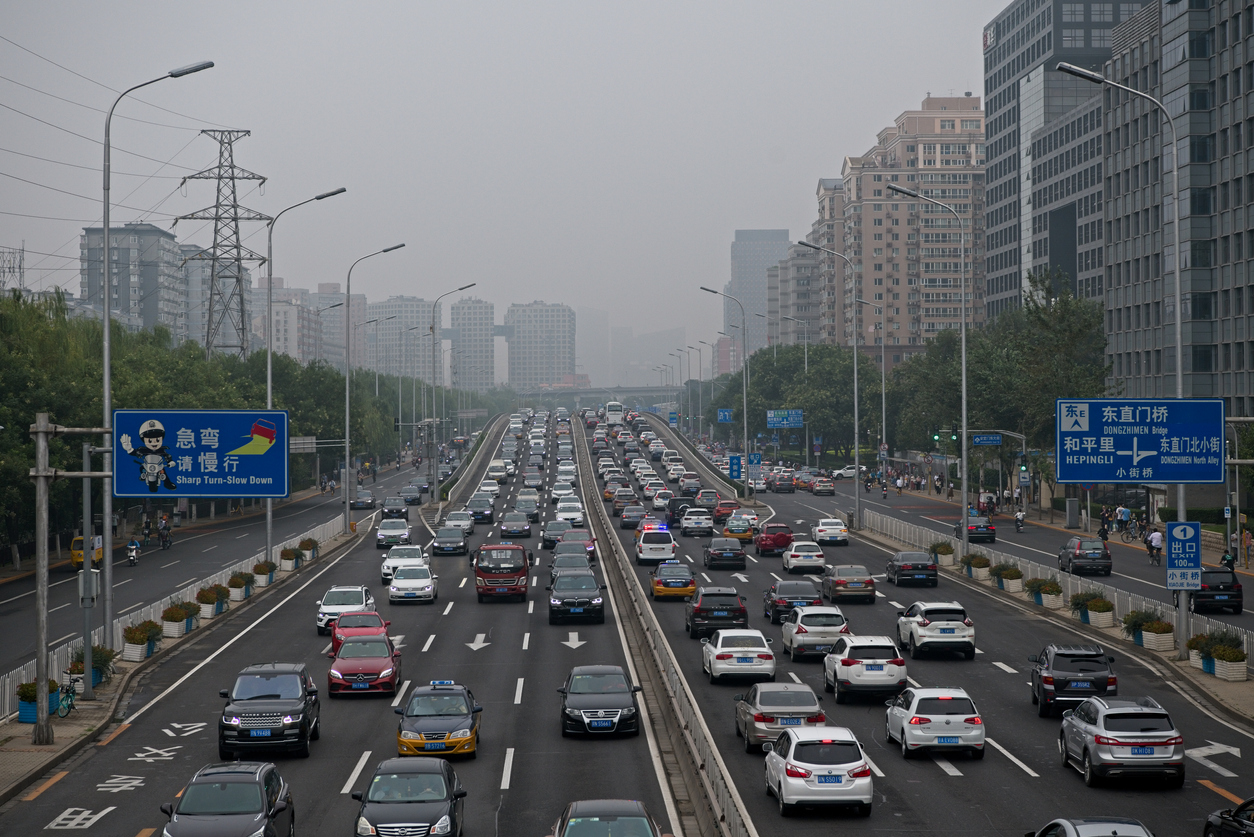 A complex study of more than 10,000 couples in China exposed to varying levels of air pollution finds that for every 10 microgram increase in exposure to fine particulate matter (PM2.5), the risk of infertility rose by 20%.

It now seems beyond doubt that long-term exposure to air pollution enhances the risk of cardiovascular and respiratory diseases. Indeed, a global modelling study published last year found that public loss of life caused by fine ambient air pollution is higher than that associated with most other risk factors, including smoking, infectious diseases or violence.(1) Such risks have also been implicated in pregnancy loss, and in reduced female (ovarian reserve) and male (sperm quality) fertility. In January, for example, a case-control study reported epidemiological evidence of a link between pregnancy loss and ambient air pollution (PM2.5) in south Asia, accounting for 7% of annual pregnancy loss in the region between 2000 and 2016.(2)

Now, a new report from China has described high levels of air pollution as 'an unignorable risk factor for infertility' following a complex study of more than 10,000 couples from eight provinces taking part in the China Fertility Survey of Married Women, a national database of couples trying to conceive.(3) Each participant’s one-year, three-year and five-year average PM2.5 exposure levels (based on remote sensing information) was analysed to estimate the odds ratios per 10 μg/m3 change of PM2.5 for fecundability and for infertility. The headline results showed that each increase of 10 μg/m3 in PM2.5 over the previous year was associated with a decrease in fecundity of 11% (as measured by time to pregnancy) and with a 20% increased likelihood of infertility. The association, the authors reported with some understatement, ‘might explain the increased infertility rates in polluted areas’.

Assessing the levels of air pollution exposure for each couple was a remarkable exercise in precision reliant on each residential address cross-referenced to a specific ‘geocoding’ co-ordinate and its average PM2.5 exposure levels at one, three and five years before the study’s endpoint (conception or analysis). In the Cox regression models of the analysis, adjustments were made for geographic region, male age, maternal BMI, ethnicity, education, occupation, household income, cigarette smoking, drinking and physical activity – thus reducing the likelihood of confounding in the results.

And from the prediction models a woman’s PM2.5 exposure level was clearly associated with the likelihood of achieving a pregnancy within certain months of trying – specifically, for example, 26.3% of the women with a PM2.5 exposure above the upper quartile were pregnant after 12 months of trying, which was a much higher rate than found in women with an exposure level below the lower quartile (14.7%).

While age and other biological factors are well established causes of infertility, the authors note an ever increasing prevalence of unexplained infertility and the possibility that air pollution may well be one likely explanation. They cite a recent study of 632 women from a US fertility clinic which found that each 2 μg/m3 increase in PM2.5 exposure during the three months prior to treatment was associated with a 7.2% decline in antral follicle count.(4) Similarly, from a study of more than 1300 women living in Modena, Italy, the endocrinologist Antonio La Marca reported to ESHRE’s annual meeting in 2019 that AMH levels were inversely and significantly related to environmental pollutants defined as PM10, PM2.5 and nitrous oxide.(5) Considering these and their own results, the Chinese authors thus ‘suggest’ that exposure to PM2.5 ‘may enhance follicular atresia through effects on ovarian inflammation, oxidative stress, and apoptosis, which could be a step in the pathway for the impact of PM2.5 on fecundity’.

However, despite such persuasive evidence, not every study would agree. A large retrospective study of more than 250,000 fresh IVF cycles in the USA found no 'clear evidence' of a meaningful association between outcomes and daily concentrations of particulate matter air pollution.(6) This too was a large and complicated study but with only two pollutants specifically assessed the authors did concede that 'given the array of pollutants to which women may be exposed and the complex temporal and spatial interactions between pollutants, it is difficult to assess the role of individual exposures'.