How are you doing? Campus looks at the well-being of ART children and ART patients 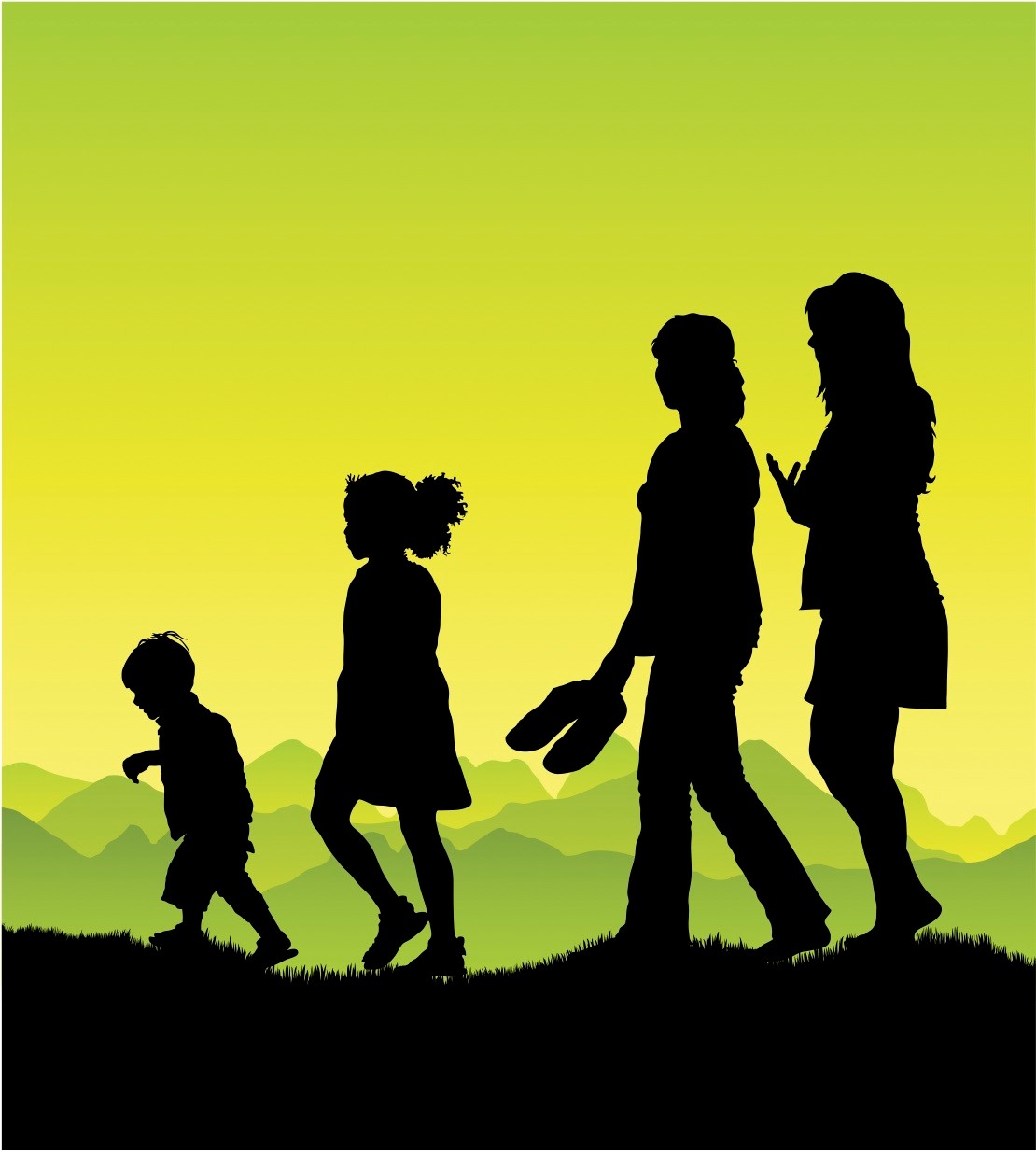 A Campus workshop on the long-term impact of ART on the physical and psycho-social well-being of patients and children conceived through ART was held online in December; updates, from different perspectives, were largely reassuring.

Assisted reproduction is not harmful to the psychological or physical development of children or their families. This was the reassuring message from a Campus meeting held online in December, although any strong conclusions behind the message are not easily drawn because of small sample sizes in studies and a lack of longitudinal data. In addition, it was also evident from the presentations that fertility treatment can indeed take an emotional toll on some who embark.

Organised by SIGs Global & Socio-cultural Aspects of Infertility and Psychology & Counselling, the course provided a comprehensive update on the IVF life cycle and child development, and the experiences of children conceived through third-party involvement, exploring themes such as language and cognitive development, the mental health impact of ART on successful and unsuccessful patients, and the psychological adjustment of children who are born from donor gametes, surrogacy or via IUI to transgender parents.

The highlights included as yet unpublished data on antidepressant use presented by Alice Goisis from UCL London. ART is a known risk factor for depression medication and Goisis outlined findings showing higher levels of antidepressant use in women (n = 470,886) in Finland who remained childless after treatment. These patterns of use suggest that childlessness itself could explain the trend, said Goisis, not the stress of fertility treatment.

Continuing the theme of antidepressant use, Juliana Pedro, co-ordinator elect of ESHRE’s SIG Psychology & Counselling, said screening (using the COMPI Fertility Problem Stress Scales) and psychological support at the outset of fertility treatment are key in mitigating over-use of depression medication. Using her own research as evidence, she said that women who present with high infertility-related stress are more likely to redeem a first-time prescription for antidepressants a decade after ART, irrespective of whether treatment was successful or not.(1)

Men’s mental health was discussed by Lone Schmidt who said that, although the majority (two-thirds) of psychosocial infertility studies include both partners, findings on men are underpowered, with few large-scale longitudinal or cohort studies. This paucity of knowledge is exacerbated by lower response rates from male participants.

The evidence that is available includes a systematic review and meta-analysis on couples and five long-term research studies specifically on men, and this overall presents a picture of good mental health in men and lower incidence of depressive symptoms/clinical depression than in women.(2) Schmidt’s own 16-year follow-up study of over 25,000 couples suggests that childlessness can even bring them closer emotionally (80% were still together).(3)

However, childless men are at increased risk (of poor mental health) following ART than those who become fathers (or who did not use ART). Several studies also show an association between poor semen quality and (sometimes long-lasting) feelings of failed masculinity. Future research should take into account cultural and country differences, said Schmidt, on the basis that infertility may be perceived a greater threat to masculinity.

Details of a new app for childless couples were outlined by psychologist Sofia Gameiro, a former co-ordinator of ESHRE’s SIG Psychology & Counselling, in her presentation on the long-term impact of unsuccessful treatment.(4) Based on cognitive therapy and other psychological interventions, the 10-step MyJourney tool was developed by charities and Cardiff University’s Fertility Studies Research Group, and is one of the first to enable couples to work towards accepting their unfulfilled wish to have children. The plan is to make MyJourney available in other countries following a soon-to-be published RCT involving 108 patients using MyJourney vs control which showed the tool was beneficial and acceptable to users.

Increasingly, ART children are conceived through third party involvement, including those born to same sex and transgender families. So, what are the experiences of these offspring? Longitudinal work by the University of Cambridge’s Centre for Family Research concludes they have similar levels of wellbeing to any others. The Centre’s latest data focus on the feelings of young adults (age 19-21) towards their conception and their parents, with preliminary results indicating that they are not especially interested in learning more about their biological donors, according to researcher Vasanti Javda.

Again, focusing on the third-party angle, Henny Bos from the University of Amsterdam outlined a new international project exploring socialisation and resilience in same sex families. How these parents prepare children for the realities of discrimination is one theme being explored by the study, which is based on 197 families (two-parent lesbian and gay parent) with sperm donor or surrogate children aged from 2 to 11 years. Bos said: ‘The focus is on exploring experiences and processes that are unique to same-sex parent families. This is instead of heterosexual families serving as the benchmark against which other families are measured.’

Technique appears to justify the means in ART, according to Mariana Moura-Ramos in closing the Campus meeting. Yet to evaluate impact properly, she added that better-powered studies are needed along with longitudinal follow-up using register-based data over the life course of IVF/ICSI children. 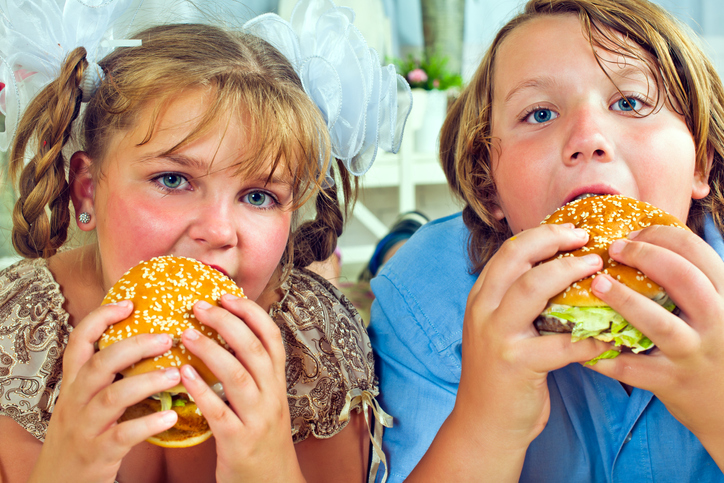