Although errors in the IVF lab are reportedly few, their consequences may be catastrophic for both patients and clinic. A well attended online Campus meeting in November heard how they may occur and how prevented.

Some errors in the ART lab are more significant than others, a well attended online Campus meeting in November was told. Near misses won’t cause harm, whereas implanting the wrong embryo has catastrophic consequences for both patient and clinic.

A comprehensive overview of what can go wrong, why and the consequences was provided by Theofano Bounartzi, deputy of the SIG Ethics & Law, who organised this half day course, and Alessandra Alteri, deputy of the SIG Safety & Quality in ART. However, they left the 170-strong audience in no doubt that humans should not always be blamed for medical mistakes. The fault can lie with the systems behind the procedures, which are relied on with increasing frequency for successful outcomes and satisfied patients.

Nevertheless, the frequency of adverse incidents at fertility centres is low – less than 1% of treatment cycles carried out according to the database of the HFEA – and are graded from minimal (near miss) to major (eg, embryo mix up). With detailed illustrations, Bounartzi outlined a series of scenarios involving patient misidentification, equipment failure/malfunction, and operator error. Cryostorage failings, she said, caused by lack or misuse of quarantine storage tanks, for example, could lead to cross-contamination of the stored samples, while complications presented by the current coronavirus pandemic might raise additional problems for ART labs.(1) Other errors with serious outcomes would include poor registration data triggering a break in chain-of-custody protocols between clinics.

So the low incidence of errors shouldn’t be an excuse for complacency, Alteri warned. ‘Beware the embryologist who says there’s never a problem in their lab,’ she said, while pointing out that it’s often the conditions that staff work under which need changing, not the individuals themselves. There might be many explanations for a dropped petri dish, for example.

Safety errors can arise from either active failures or latent conditions, as identified by a risk analysis approach - such as the ‘swiss cheese’ model, the slices representing an organisation’s barriers against failures and the holes its weaknesses.(1) Active failures are (usually brief) human lapses in judgement, and latent conditions arise from poor strategic decisions. Adverse medical events usually combine latent and active, but system-led problems such as insufficient training or understaffing can be resolved before errors occur. Explained Alteri: ‘So we find good people working in bad systems, and therefore the systems must be made safe.’

If a serious adverse event does occur, a gamete mix-up, for example, what are the legal implications? Greek lawyer Theodoros Trokanas analysed prominent cases in common law, concluding that the courts do not regard the birth of a healthy child from an ART error as a compensation for loss or damage. Judges in Singapore, for example, recently awarded costs to parents who wrongly received donor sperm. 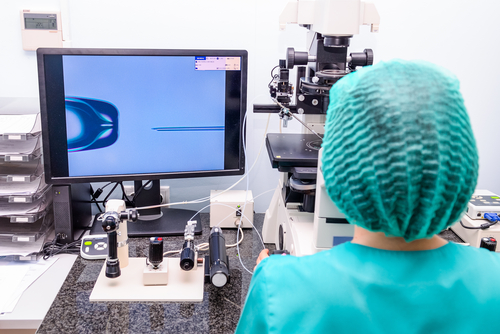 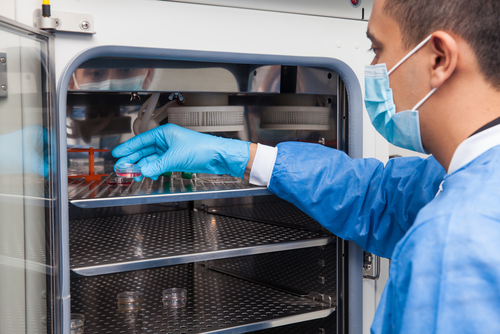