Serious adverse-event errors are rare in ART today, but must still be reported

Serious errors in IVF clinics are still rare, but things can and do go wrong.

A Campus meeting in November organised by four ESHRE SIGs reviewed the most common source of errors in fertility clinics – in egg collection, embryo transfer and OHSS – but maintained throughout that scrupulous reporting and being honest with patients were necessary to maintain and restore trust.

‘To err is human,’ wrote the English essayist Alexander Pope, and it was a phrase much repeated during this November Campus meeting in Athens. Its repetition came in support of a culture of openness in IVF clinics, where staff feel able to disclose, discuss and report errors without fear of blame. It was made clear that being honest with patients and apologising to them for mistakes was paramount to restore trust.

What was reassuring from the meeting was that serious adverse events in ART are still rare (less than 1% of all treatment cycles performed) and practical measures can minimise their occurrence - such as rigorous adherence to checklists, implementing a risk management system, following international guidelines, and adopting a systems approach (which looks at how the clinic operates without focusing on individuals). Nevertheless, the Campus did not shy away from the fact that, when things do go wrong, the consequences can be devastating: cancelled treatments, the lost chance of a baby, and huge litigation costs for the clinic.

The importance of reporting errors – and immediately after they occur - was a theme that dominated this meeting, which was organised by four ESHRE SIGs (Ethics & Law, Global & Socio-cultural Aspects of Infertility, Nursing & Midwifery and Safety & Quality in ART) and which much expanded an earlier edition of 2020.
OHSS, pick-up room errors and embryo transfer mix-ups were among ART incidents put under the spotlight, with advice on how to avoid them.

Women at risk of OHSS, such as high responders with PCOS, are still being missed, said Kenny Rodriguez-Wallberg from the Karolinska Institute, despite the dangers described in the literature. She cited data showing that the average charge for OHSS-related emergency treatment almost doubled in the decade from 2006 to 2016, although admission rates remained stable.(1)

In such cases, fertility treatment should be cancelled if necessary, said Rodriquez-Wallberg, with specific adjustments made for PCOS patients - and letrozole used as first-line choice for ovulation induction as indicated in the latest international PCOS guideline, or at least in countries where the aromatase inhibitor is not off-label.(2)

As with OHSS, embryo transfer mix-ups are uncommon. Maria Jose De Los Santos from IVIRMA said they usually result from an ‘accumulation of non-detected errors made in previous steps of IVF treatment’. Not only do mistakes occur in the lab, she explained, but outside too when donor matching takes place. There are more than 400 ways in which labs might fail on a daily basis, according to her calculations, and she argued that a risk assessment method based on assigning a score to each task according to priority can mitigate problems - as can encouraging a culture of openness among staff. ‘There is a need to get away from a culture of blame and fear,’ she said.

To improve the outcomes of egg retrieval, specialist nurse Valerie Blanchet De Mouzon outlined several strategies used in her Paris clinic: each new resident doctor completes competency tests, including oocyte retrieval sessions using a simulator; staff declare adverse events using a dedicated software programme; and nurses and clinicians complete checklists prior to the pick-up process. In addition, clinicians should consult recommendations for best practice, such as ESHRE’s guidance on ultrasound for oocyte pick-up.(3) Human error, she said, can never be eliminated but it is ‘our duty of care to patients to reduce its likelihood’.

It’s not only patients who experience trauma from errors. Healthcare staff also experience upset – or ‘second victim’ syndrome – as a consequence of adverse events whether or not they are actually responsible. A study of midwives in Denmark assisting in traumatic childbirth shows that more than a third (36%) said they would always feel guilty despite being exonerated.(4)

Math Pieters described in remarkably candid detail the impact on embryologists when something goes wrong, using the example of a critical incident at the University Medical Center Utrecht which came to light in 2015 and affected 26 women, whose eggs may have been fertilised by sperm from the wrong man. A call centre had to be set up to contact patients, two-hourly meetings were held daily to establish the origin of the error, and appointments rescheduled for ‘angry and upset’ patients. Pieters said a systematic incident reconstruction and evaluation highlighted workplace problems such as insufficient risk awareness among some staff and gaps in leadership. All staff were offered peer support and a ‘culture of truth-telling’ was established to restore trust. Pieters said some patients even choose the clinic because they believe it’s now ‘probably the safest IVF lab’.

So, what are the legal implications for clinics, even when the error is not clinical? In his presentation, UK lawyer James Lawford Davies detailed the outcomes of high-profile legal cases he’s been involved in. One concerned a woman who conceived via ART, split with her partner then forged his signature to conceive another child, which resulted in an unsuccessful damages claim by the father against the clinic.

Although an extreme case, Lawford Davies cautioned that IVF-related disputes always make headline news and urged clinics to prepare for adverse events and take advice, not just from lawyers but also from media experts, to ensure paperwork is completed correctly, and to remain sceptical because ‘patients are not always open about their lives’.

Attorney Theodoros Trokanas similarly said that litigation may also arise from patients’ requests which are ‘ethically questionable’, namely non-recommended, prohibited or unregulated techniques such as multiple embryo transfer or sex selection for non-medical reasons.
Hard law and soft law can dictate the clinic’s course of action, said Trokanas, otherwise fertility doctors must consider if the request is in the patient’s best interests, will it breach the ‘do no harm’ principle and should educate themselves on how to impart bad news when they turn down a patient’s request.

Fear of legal action is one major reason why staff don’t report errors, explained Belgian embryologist Frauke Vanden Meerschaut, who said other common reasons were workload, a lack of knowledge about how to disclose incidents and a worry that disclosure wiould cause patient distress. However, with the right training and quality management systems, these barriers can be overcome, she said, which is vital if care is to be patient-centred.

How and who should disclose, asked Vanden Meerschaut. There is no one correct way, she said, but expressing personal regret to a patient is an important first step, followed by an explanation of what happened, how, and details of measures taken by the clinic to prevent further incidents. Her advice to anyone who makes an error was to limit the number of clinic staff they tell (to three), and that the incident dictates who performs the disclosure - though never to be done alone.

The meeting concluded with evidence from a survey of 387 ESHRE members on their attitudes towards reporting errors in ART. The results illustrate the wide variation that exists: less than half (47%) said they reported all errors including near misses and just over half (52%) said they always disclose to patients. Indeed, from these results and from the meeting’s proceedings, it seems clear that there’s room for improvement in some clinics in both the difficult task of delivering bad news and reporting errors so that safety standards can improve. 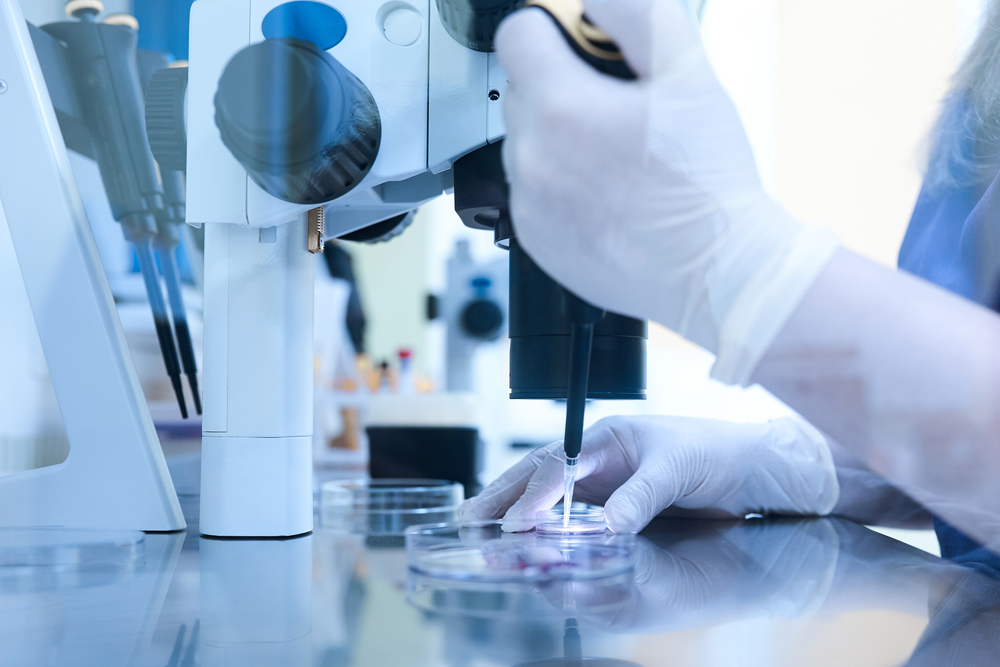