Speakers and some paricipants at the Campus meeting for the Male Reproductive Health Initiative held in Budapest in October. Organisers for the MRHI, Chris Barratt and Chris de Jonge, are standing top right.

A far-reaching Campus meeting in support of the Male Reproductive Health Initiative exposed gaps in the diagnosis and treatment of male infertility and highlighted basic needs for research. Men’s reproductive medicine, said the WHO, is ‘important but neglected’.

The Male Reproductive Health Initiative, with the support of ESHRE, was set up to advance ‘the science and practice of male reproductive medicine’. Among its immediate goals were several core unanswered questions for research, the identification of effective treatments to boost (and suppress) male fertility, and the promotion of male sexual health among the public and policymakers. Funding for research, the Initiative’s co-founder Chris Barratt has said, is a high priority.

All these questions were addressed at a Campus meeting planned over the past three years by the MRHI and ESHRE’s SIG Andrology and finally held in Budapest in October. With reproductive health in the male recently described as in ‘crisis’ by two of the MHRI’s founders, the scope of this meeting was inevitably broad – and the challenge prodigious.(1) The topics of the meeting ranged from research needs to public health policies, from social involvement to the scientific status of andrology. But it was no surprise that in the several comments on the present status of male reproductive health, the SWOT analyses were more on weakness than on strength, more on threat than clear opportunity. Indeed, UK andrologist Allan Pacey listed eight ‘threats’ to the clinical presentation of male reproductive health, beginning with increasing paternal age, and adding on a reduction in semen quality with age, an overall decline in sperm counts (which, despite the continuing controversy, most Campus attenders seemed to accept), and an increased prevalence of STIs among men. But complicating Pacey’s examples was a continuing doubt over the reliability of evidence. So the final threat, he said, is ‘us’, the way we report studies and present data. ‘We have to do better, to clean up the quality of our data.’

Indeed, of 13 research needs described by Moira O’Bryan, from the University of Melbourne, as ‘pressing’, most seemed of a very basic kind – the prevalence of male infertility (‘best guess one in eight’), is it increasing, how is it best diagnosed, what treatments are available and needed, the impact of lifestyle factors, and long-term health associations. While high on Pacey’s threat list was a possibly declining sperm count, O’Bryan reported that most diagnoses still rest upon a semen profile. ‘Most men,’ she said, ‘are not always appropriately examined . . . and the cause of any infertility is rarely identified at a molecular level.’ Thus, one shift, she urged, would be from a perfunctory reliance on sperm count towards a molecular diagnosis and treatment of root cause.

Paradoxically – though no doubt intentionally – these questions were raised against a backdrop of women’s health (successful advocacy and strategy campaigns) and health economics and demography. The demographic argument, raised by (now) Australian andrologist John Aitken, rests upon catastrophic declines in total fertility rate seen throughout the world in the past two decades, and especially in the Far East, where TFRs were recorded as low as 0.92 in South Korea in 2019 and 1.3 in China in 2020. Yet it was not always clear in this Campus meeting to see how a neglect of male reproductive health was caught up in demographic explanations which seemed largely societal – or, as Aitken suggested, a consequence of social ‘affluence’ and female education. As in his recent doomsday report in Human Reproduction, Aitken did acknowledge a rapid decline in semen quality and a secular trend in falling testosterone levels, all of which combined ‘to drive down human fertility at unprecedented rates’.(2)

It was clear from this meeting, however, that there’s more to male infertility than demographic melt-down. Levine et al, in their 2017 landmark review of sperm counts, had described their continuing decline as ‘the canary in the coal mine’, a warning of the consequences for somatic health.(3) Michael Eisenberg, director of male reproductive medicine at Stanford, similarly proposed that male fertility offered ‘a window’ on later health, and presented evidence of associations with cancer, cardiovascular disease, metabolic and immune conditions, hospitalisations and mortality. Indeed, his own and other studies have shown a clear correlation between semen parameters and life expectancy, with one registry study showing that in more than 40,000 subjects mortality rate decreased as sperm concentration increased up to a threshold of 40 million/ml.(4) Similar correlations have been consistently found with risk of testicular cancer.

Can ART help? Eisenberg had earlier noted that only a minority proportion of US men attending work-up for ART were adequately investigated, despite an ASRM/AUA recommendation that ‘for initial infertility evaluation, both male and female partners should undergo concurrent assessment’.(5) ‘But for around a quarter of the time even semen analysis is bypassed in ART,’ said Eisenberg. Yet ART work-up, he explained, offers the opportunity to identify and correct reversible causes of male infertility and potential somatic health problems in men.

Otherwise at this meeting ART was presented not as an opportunity for investigation in male infertility but as a population policy whose return on investment appeared considerably greater than most others. Health economist Mark Connolly argued that the unmet need for fertility treatment has an indirect fiscal and economic impact on all societies which depend on a young working population. ESHRE’s own registry data already show the extent to which ART contributes to national populations, ranging from around 3% in France, UK and Italy, to more than 5% in Denmark and Belgium. The latter, of course, provide generous state funding for ART, prompting Connolly to propose that an ‘ART reimbursement policy could be part of a reproductive health policy promoting early childbearing’. This indeed seems evident in the latest registry data from Australia (also with state funding) where ‘ART has contributed to an increase in TFR of 0.08’.

However, not every presentation at this meeting reflected need more than gain. There was acknowledgement of gains in basic science, particularly in the genetic causes of male infertility, in which the number of implicated candidate genes continues to expand.(5) However, according to Joris Veltman from the university of Newcastle, UK, much infertility remains idiopathic, with little information on inherited infertility through ICSI, on the effect of ageing, and little change in the application of genetic diagnostics in male infertility. Also in protracted stop-start progress are hormonal (and spermatogenic) methods of male contraception, explained Richard Anderson; and only now, after decades of experimenation, is a combined preparation of norethisterone and add-back testosterone about to start phase III trials.

But it was clear from several other presentations that there are precedents for real progress. The advocacy group Global Action on Men’s Health has already been successful in driving national policies in seven countries for men’s health in general – although from presentations here only Australia has a policy specific to men’s reproductive health. Yet to make such progress – as speakers from the platform and from the floor reaffirmed – advocacy for male reproductive health would necessarily first depend on collaboration and social involvement. ‘You must institutionalise,’ said one participant, ‘to make sure you’re embedded within the whole health system.’

Despite its concentration on needs more than surfeit, this was clearly an important Campus meeting for ESHRE to host. The numbers (‘one in eight affected’) and the geography are huge, with a whole session of presentations explaining declining fertility rates and increasing male infertility throughout the whole world. The WHO, as the meeting’s first presentation indicated, now has men’s reproductive health squarely in its sites, finally recognised as ‘important’ but, as this whole meeting underlined, much ‘neglected’. The Male Reproductive Health Initiative seems now poised to join the fray. 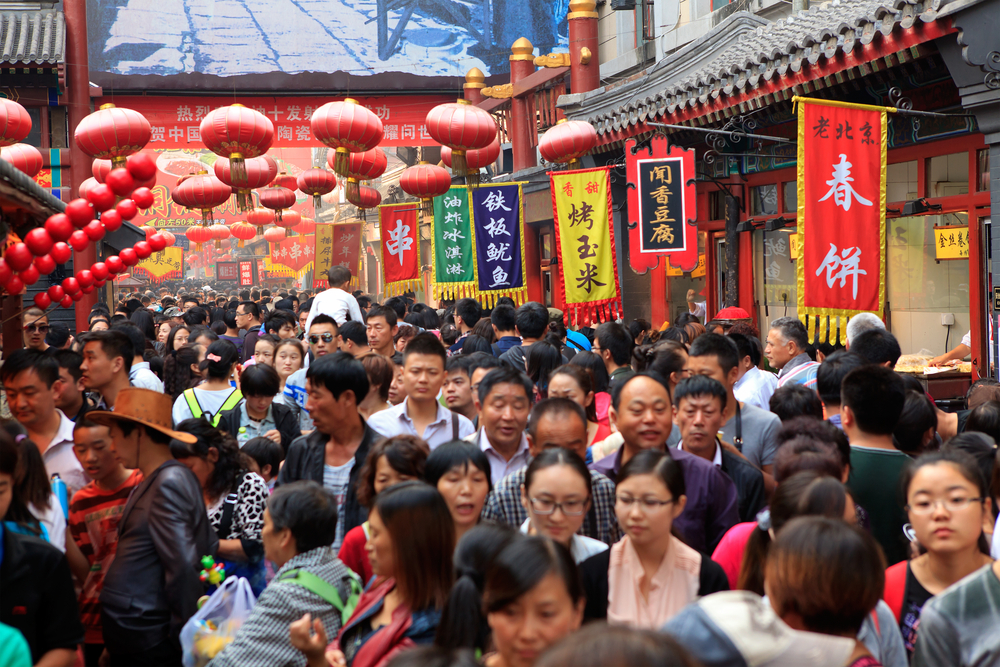 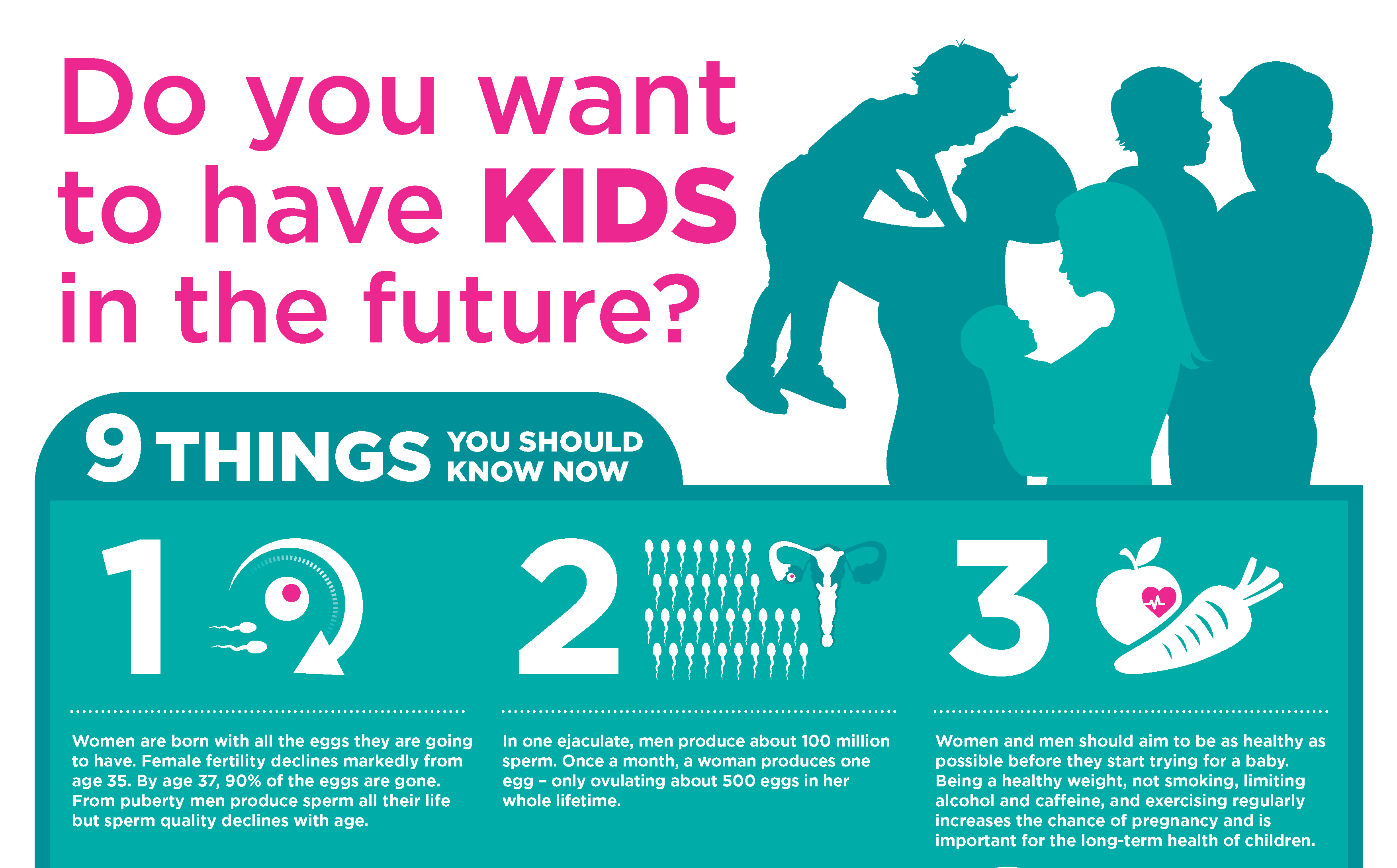