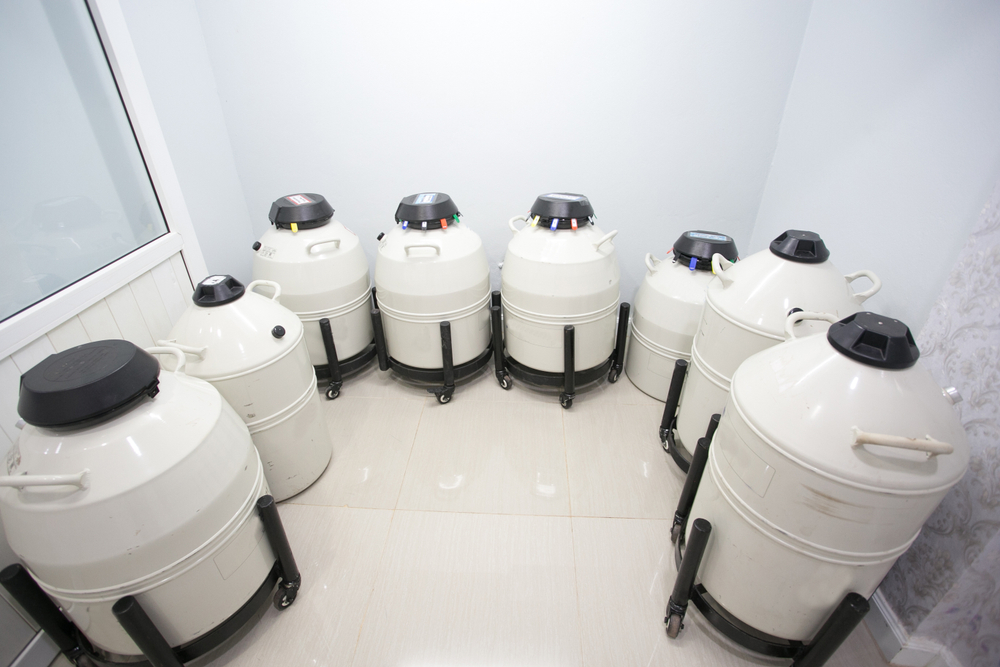 A September Campus meeting organised by the SIG Fertility Preservation reviewed approaches to fertility preservation in benign conditions such as endometriosis, POI and haematological diseases.

A recent article by the co-ordinator of the SIG Fertility Preservation Michael Grynberg and Nathalie Semondade proposed that the term ‘fertility preservation’ may give a ‘false hope’ to patients. Instead, they called for a new form of words which convey the real chances of achieving parenthood, adding that gamete, embryo and tissue freezing is a multi-step process offering no guarantee of efficacy.(1)

Indeed, the need for doctors to manage expectations in patients having procedures to retain fertility – and recognise when the odds are against them – was underlined by several presenters at this Campus meeting on fertility preservation for benign indications. Age, ovarian reserve, gender, disease severity, prior surgery/hormone therapy and treatment method were among the many factors cited which can dictate the chance of success.

An extensive range of benign conditions were considered during the meeting, including endometriosis, Klinefelter syndrome, premature ovarian insufficiency and haematological diseases such as sickle cell; data were also presented on FP approaches and outcomes for transgender men and women.

In his presentation on endometriosis, Professor Grynberg, from Antoine Beclere University hospital in Paris, attempted to answer when, how and if to offer FP. However, many unresolved questions remain, such as the timing and impact of controlled ovarian stimulation and egg retrieval on this disease which can present in many different ways - asymptomatic, as pain and as infertility (or in any combination).

What about LBRs from frozen eggs? Data on this are limited, said Grynberg, and vary according to several factors such as age and a history (or not) of surgery. A recent observational study described oocyte vitrification as ‘a valid’ treatment for women with endometriosis, but found that ovarian response and LBR were higher in young (≤35 years) non-surgical patients than in those who had had surgey.(2)

In conclusion, he said the possibility of FP should ‘always be kept in mind’ by all physicians dealing with endometriosis but some indications are debateable and evidence for success rates is as yet lacking.

Semen banking is advised for adult male patients who need aggressive gonadotoxic treatment for diseases such as sickle cell. Testicular tissue banking might be an alternative for teenage boys. Ellen Goossens from Vrije Universiteit Brussel in Belgium presented data from her clinic which has, since 2002, banked samples from over 100 patients of whom over half (57%) have non-malignant disorders.

Evidence on the efficacy of fertility restoration has progressed from births in mice to a macaque monkey, and Goossens now has ethical approval for human trials which will feature cryopreserved testicular tissue grafted to the testes and scrotum.

Should clinics offer PGT to patients with hereditary conditions who need FP? That was the question asked by Anne-Marie Gerdes, a former chairperson of the Danish Council on Ethics, who said demand has been increasing for PGT-M and new techniques are being developed.

In Denmark, the criteria for genetic analysis must be known and recognise a significantly increased risk that the child will develop a serious genetic disease or chromosomal aberration. However, there are grey areas in the law which raise ethical concerns. Gerdes said offering PGT can create a ‘slippery slope from serious diseases to normal traits’ but not offering patients the procedure may encourage fertility tourism.

Freezing the gametes or tissue of someone about to undergo gender re-assignment surgery is another area of FP in benign conditions that brings challenges for clinicians, especially as the literature is limited. Kenny Rodriguez-Wallberg outlined the situation in Sweden where transgender men and women no longer have to be sterilised before they can legally change their gender following a law change in 2013.

Her clinic has redesigned their information brochure to make it acceptable to trans men – leaflets now feature a body with ovaries but without ‘feminine curves’ – and adapted how staff interact with patients. A study of 15 patients found that gender incongruence and dysphoria were triggered by genital examinations and physical changes associated with discontinuation of testosterone or hormonal stimulation.(3)

Fertility outcomes for patients who have undergone gender-affirming hormone therapy (GAHT) are comparable to those whose gender identity corresponds to their sex assigned at birth. For trans women, Rodriguez-Wallberg said sperm banking should be offered prior to GAHT. A study of 212 patients found that previous hormone therapy was associated with significantly lower sperm counts and even patients with no prior GAHT history had a high proportion of sperm abnormalities.(4)

There is also a psychological impact for trans men and women. Many still believe fertility is the price to pay for gender transitioning and may face an uncertain future regarding parenthood, despite having FP options.