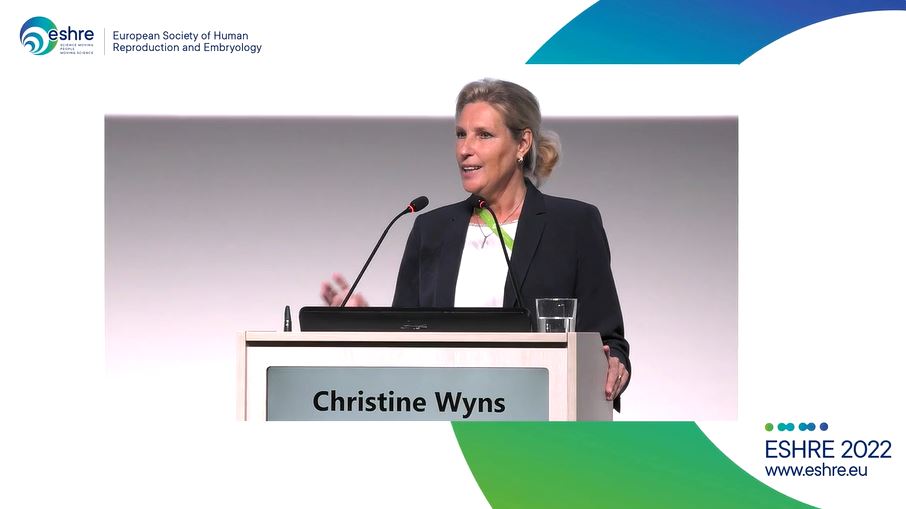 Preliminary results from the annual European and global ART monitoring groups showed one consistent and prominent trend – that the place of freezing in all programmes continues to rise, either as part of a cumulative (fresh + frozen) or freeze-all approach. Christine Wyns, Chair of ESHRE’s EIM Consortium, reported that almost 290,000 frozen cycles had so far been submitted for 2019, which already comprises well over half the total treatments recorded. Similarly, worldwide data (for 2018) reported by David Adamson on behalf of ICMART included more than 1 million FETs (with a delivery rate of 32% per ET). More than one-third of the autologous cycles in the ICMART data (37.4%) were freeze-all, an increase of 8.5% over 2017. And best non-cumulative delivery results in all regions were from FETs, always found consistently higher than with fresh transfers.

However, the biggest change in global registry trends came with the addition of China as a new ICMART contributor. This, said David Adamson presenting the data, saw the total of analysed cycles jump from just over 2 million in 2017 to 3.2 million in 2018. And because China tends to favour IVF over ICSI for fertilisation the distribution chart for the first time in a decade showed a trend decline in the relative use of ICSI.

Both the EIM and ICMART summaries for 2019 were as ever compromised by incomplete data returns, notably for EIM from the national registries of UK (some 70,000 cycles) and for ICMART from many countries of Asia and the Middle East. However, full returns for 2018 showed a continuing rise in cycles of 7% in Europe, up or the first time to over 1 million total cycles monitored (and 215,614 babies born). Globally, said Adamson, the number of cycles also continues to rise, with Asia now by far the world’s leading region (displacing Europe).

Since its first report based on European data for 1997, EIM has recorded almost 13 million treatments, with 2.4 million children born. In 2019 Russia, Spain and France had the greatest number of cycles (161,166, 137,276 and 118,394 respectively), though availability throughout Europe continues to be patchy, with Belgium, Czech Republic, Denmark, Iceland and Slovenia consistently providing greatest population access.

What was also noteworthy in the data was the ever increasing number of single embryo transfers, which in North America and Europe (and indeed globally) now account for around 60% of all frozen cycles (and 50% of fresh) – although Australia/New Zealand leads the way with more than 90% of cycles. David Adamson, in noting the performance of elective SET cycles (a high delivery rate and minimal multiple rate), said ‘the data are now clear . . . SET should be performed.’ Christine Wyns in her presentation for the EIM consortium also showed that ‘the number of transfers of more than one embryo continues to decrease, although triplet and twin delivery rates were described as ‘stable’.