New recommendations imminent on the management of chromosomal mosaicism in embryos

Good practice recommendations on mosaicism in PGT have completed their stakeholder review and will be published later this year. The aim is to aid workflow following the detection of mosaicism.

Uncertainty remains over how to manage chromosomal mosaicism, said the past Chair of ESHRE’s PGT Consortium Martine de Rycke; an ESHRE recommendation now in its later stage of development will hopefully provide that guidance. Thus, the recommendation will help manage the detection of chromosomal mosaicism in everyday practice rather guide that detection or dictate on policy.

Indeed, de Rycke said that there is no single approach for dealing with mosaicism and that centres should rather develop their own policy, taking into consideration the PGT modality (high/low genetic risk) and technology used (biopsy and tubing procedures, amplification method (PCR-based/MDA-based), the genetic testing platform and software. ‘Mosaicism is still a very complex matter, and much research is still needed,’ she insisted. ‘Centres should follow up on emerging data and adapt their policy.’

The recommendation was derived from three lines of evidence: first, current practice as reflected by a PGT Consortium survey in 2020; the conclusions derived from a data search; and finally the expert opinion of the working group. But, as de Rycke observed, this is a fast-moving field, and what a 2020 survey indicated as everyday practice then may well by now have been consigned to ancient history.

For example, around two-thirds of centres in the survey had no documented transfer strategy for their mosaic embryos, but nearly all did offer at least one session of genetic counselling before treatment. The final recommendations will thus advise that chromosomal mosaicism assessment should be discussed with patients, alongside the technical and biological limitations of detecting mosaicism, and the centre’s policy on transfer or cryopreservation.

There will also be recommendations on validation of all methods used for PGT, particularly if mosaicism is reported, when validation data and the criteria used for the classification (qc, cut-off) should be clearly documented and available for the IVF laboratory.

On the question of reporting de Rycke was insistent that the ‘exact degree of mosaicism’ cannot be reliably determined. Thus, rather than try to define exact values, the recommendations will prefer less exact definitions, such as ‘suggestive of mosaicism’, and ranges (low range, high range) instead of strict percentages.

As a postscript to the discussion on quantifying mosaicism, a question from the floor reported claims from a pre-congress course in which its ‘true’ prevalence was described as very low, even as low as 2%. De Rycke agreed somewhat that there has been overreporting, and that the level of mosaicism may well be less than usually assumed, but all comments from the floor indicated that 2% is ‘too low’. Indeed, the accuracy of mosaicism detection is one research priority named by de Rycke in her conclusion, alongside studies on the outcome of embryos defined as mosaic by PGT. 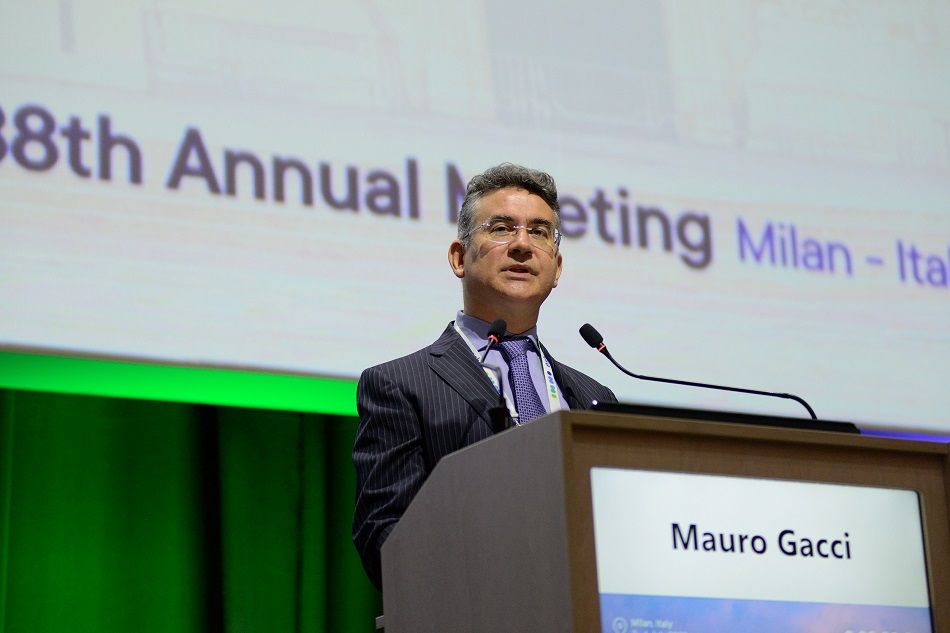