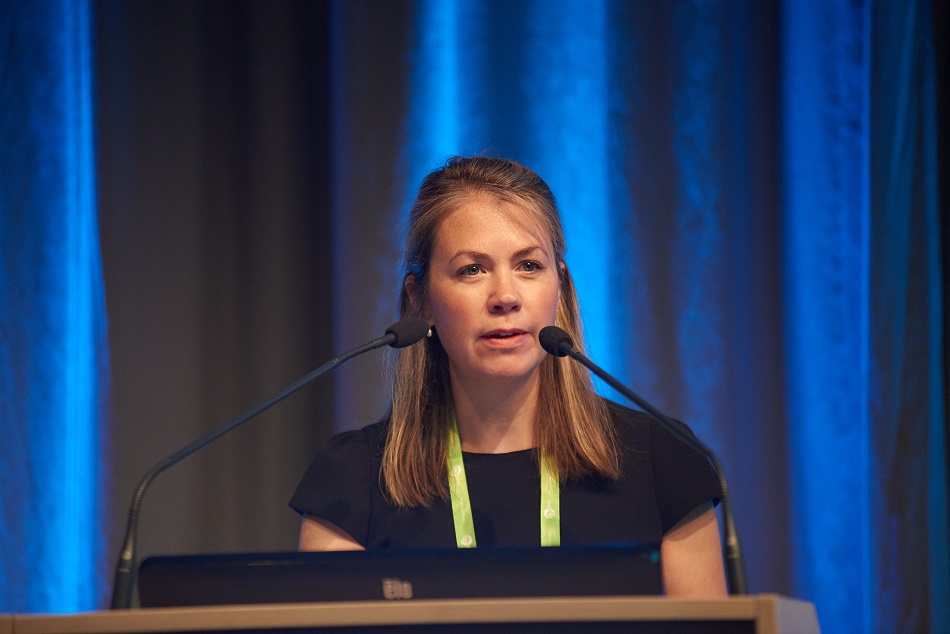 An invited presentation was made from the perspective of a Cochrane review but failed to find sufficient evidence for patient benefit in terms of live birth; the benefits so far lie clearly with the lab.

It’s more than a decade since the first abstracts on time-lapse technology bombarded an ESHRE annual meeting and here in 2022 an invited session asked if time-lapse had finally proved its clinical benefit. Tasked with answering was Sarah Armstrong from the University of Sheffield, UK, and first author of a Cochrane review of time lapse published in 2018.(1)

Her response took a not unexpected cautious approach, making evaluations via quantitative and qualitative studies but unfortunately drawing no further conclusions than ‘discussion’ points: here to stay? charge or no charge? do lab efficiencies outweigh a lack of proven benefit to patients?

Armstrong’s presentation began on a note with which many in her audience would not agree – that time-lapse was ‘merely’ an add-on technology defined by the UK regulator (HFEA) as an optional treatment likely to involve extra cost. And in the case of time-lapse and the HFEA, with evidence to support its everyday use ‘usually missing or not very reliable’. There were objections from embryologists in the later discussion which clearly did not accept this view of time-lapse as no more than an add-on.

For her part Armstrong did acknowledge the advantages of time-lapse to the lab: undisturbed culture, dynamic observation of embryo development, ‘potential’ to improve embryo selection and thereby SET. But she stressed the downsides too, as mainly its expense which is usually passed on to the patient as an additional cost.

So is that cost worth it? The 2018 Cochrane review was based on nine RCTs with birth/ongoing pregnancy among several primary outcomes. However, said Armstrong, these trials were at high risk of bias for several methodological reasons, and it was notable than in most of the review’s conclusions the quality of the evidence was graded ‘low’. It was also notable that the review found ‘insufficient evidence of differences in live birth, miscarriage, stillbirth or clinical pregnancy to choose between TLS, with or without embryo selection software [algorithm], and conventional incubation’. Two expected trials outlined by Armstrong may improve the grade of evidence for future review.

Nor were qualitative studies of time lapse any more encouraging, finding tensions in decisions between physicians and patients, with most patient decision ‘contextualised by hope’. Significantly, one recent study led by Armstrong found that time-lapse is ‘not seen as an add-on’ by all professionals, but patients do consider it an add-on if there’s a cost involved.

But otherwise, other than with an assertion that ‘there are definitely efficiencies for the lab’, the big question of this presentation was left unanswered. As ever, further evidence of adequate grade is awaited to support a technology which, as most surveys indicate, is already central to most IVF labs.