Pain cannot be ignored in endometriosis 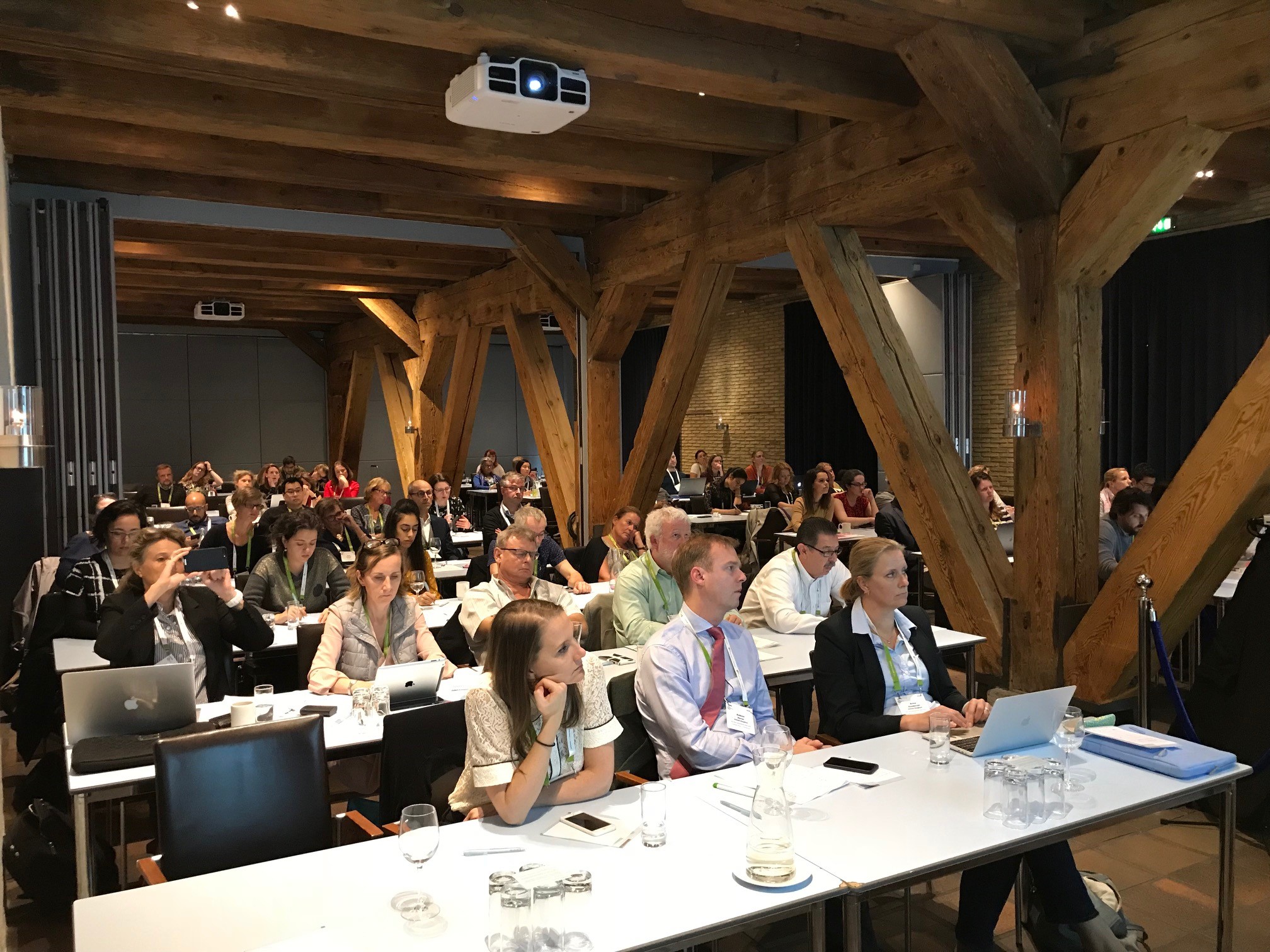 Campus meeting calls for multidisciplinary approach, though sure resolution of pain remains elusive and dependent on future research

The neuropathic element of long-term endometriosis pain - and not just pelvic lesions - should be a central focus for better patient treatment and management. That was the strong message from this September Campus meeting which drew (82) participants from more than 20 countries, including the US and Canada.

With up 770 million women worldwide potentially affected by chronic pelvic pain (CPP), there is an urgent need for solutions aimed as much at its psychological and neurological as at its physical origins. Andrew Horne, a past co-ordinator of the SIG Endometriosis and Endometrial Disorders, likened the condition to a 'vicious roller coaster' of pain activity with a huge socioeconomic impact. A large proportion of women are referred from primary care to gynaecologists. Yet more than 40% of them in the UK believe they manage women with CPP poorly, said Horne, resulting in unnecessary interventions (emergency admission, laparoscopy) and in 'heartsink' patients whose pain cannot be abated.

While gynaecologists are more open to thinking outside their specialty, Horne stressed the need for a broader mindset that acknowledges the role of factors modulating the pain experience, including mood and genetics. He summed this up as thinking 'less about the lesion' as being the origin of pain and more about 'the neuropathic element to CPP, and peripheral and central sensitisation.' Pain neuroscience, such as the emerging use of brain neuroimaging, is already helping unravel the complex mechanisms involved in triggering CPP. Indeed, several studies have demonstrated that CPP patients have increased sensitivity (allodynia and hyperalgesia) to experimental pain, using methods such as pressure stimulus on women with vulvodynia. An elegant study presented by Sawsan As-Sanie also suggested a link between chronic endometriosis pain and reduced cortical volume, contrasting with women without discomfort whose brain volume was normal.

The consensus from this meeting was that clinicians managing chronic endometriosis pain should adopt a multidisciplinary approach - and do so early on. In Horne's opinion, this should especially be the case where standard endometriosis treatments have failed, or in complex situations without underlying pathology. 'I can't stress enough how we need to work with pain medicine, psychological medicine and physiotherapy, and specialist nurses,' he said.

International guidelines, including those from NICE and from ESHRE itself - which are being updated next year - endorse this view. In addition, Carla Tomassetti, the meeting organiser for the SIG Endometriosis and Endometrial Disorders, emphasised that patients too need educating about the factors triggering their pain. 'Many pathways are involved and all could have an influence in different ways,' she said. 'It's therefore important to realise that one size does not fit all, and to explain to individual patients about the mechanisms behind their pain. Patients want to be understood but they also want to understand their problem.'

Pain does not necessarily equal damage in endometriosis. Yet patients do fear this, which is where psychologists can help introduce patients to coping strategies such as cognitive behavioural therapy. A muscular skeletal component is often involved in the pain that women experience - and this is where physiotherapists can play a role in helping relax the pelvic floor. This is in addition to targeted drug treatments such as neuromodulators, which can reverse changes triggered by central mechanisms. The benefits, including improved sleep, and side effects, such as weight gain, of these treatments were outlined by Lorraine Harrington, who first advised tests to assess pain severity and type (nociceptive vs neuropathic). Post-operative pain such as after womb ablation is managed by opiates although As-Sanie cautioned against over-use given the link with 'epidemic' dependency in the US. Although the impact of chronic pain 'can be significant', she added, patients must be educated 'not to expect to be pain free'.

Besides, there is a lack of evidence in nearly all therapies, including drug treatments, for endometriosis pain. For example, only one small-scale trial of two neuromodulators has been completed. Results showed marginal benefits for gabapentin vs amitriptyline in 56 patients. However, Horne reported that he is set to complete a large multicentre study involving more than 250 patients on gabapentin versus placebo by the end of January 2019.

The future of CPP treatment may lie in translational research. Thomas Zollner reported on trials testing several targets in the adenosine triphosphate (ATP) pathway. These have modelled pelvic pain in mice, for example, using sensory nerve stimulation in lesions and retrograde menstruation via dynamic weight bearing. Trials are currently in phase IIa targeting the P2X3 receptor, which may play a key role in endometriosis pain signal transduction. As for patient data collection, initiatives are under way such as Harmonisation of Outcomes and Measures in Endometriosis (iHome) to develop core outcome sets.

For this field to advance, Horne said the medical community needs to 'encourage and support' large-scale collaborative well-designed research studies. His message is 'this is how we can really improve the care of women with CPP'. 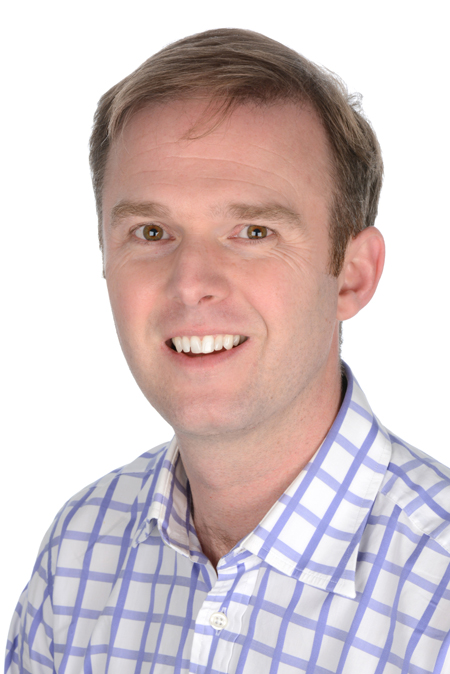 A broad approach needed to manage the pain of endometriosis