There is now a long catalogue of inconclusive studies investigating an association between ART and risk of ovarian cancer. A large-scale multicentre analysis reported in Vienna concluded that nulliparity rather than ART is the likely explanation for any link. Results were described as 'reassuring'.

Fertility treatment is not associated with an increased long-term risk of ovarian cancer, according to the results of a large-scale multicentre study.
The findings, presented by Mandy Spaan from the Netherlands Cancer Institute in Amsterdam, showed that women who had had ART were more likely to develop invasive tumours than those in the general population, but that risk was no greater than that found in sub-fertile women who did not have ART.

Commenting on the findings, Spaan said: 'The increase in risk is not statistically significant and is likely to be due to nulliparity, not ART.' Indeed, she added, parity itself also seems to be 'a protective factor' for women treated with ART in borderline cases where abnormal cells form in ovarian tissue.

The results of this Dutch study are likely to provide greater reassurance for women on the safety of ART.
Around 1400 women a year are diagnosed with invasive ovarian cancer in the Netherlands. Most are discovered at an advanced stage meaning the five-year survival rate is poor compared with borderline cases (95% survival) which number around 200 annually.

Concerns have existed for many years that ART (and its associated ovarian stimulation) might increase the long-term risk of the disease developing. A study published by Egyptian researchers in 1972 suggested that incessant ovulation, increased gonadotrophin levels and multiple ovarian puncture could be factors in ovarian cancer incidence.

A systematic review published in 2013 (Siristatidis) based on more than 78,000 ART women identified a higher risk than in the general population. And a 2018 study (Williams) based on more than 255,000 ART women reached similar findings, although this attributed the risk to patient characteristics. However, limitations of these studies included relatively short follow-up, the need for a reference group of infertile women without ART, and a lack of adjustment for confounding factors.

This Netherlands Cancer Institute study was based on data from the Dutch OMEGA cohort, which included medical questionnaires. Researchers identified 30,625 women from 12 Dutch IVF centres (median age 33 at start of treatment), with at least one ART cycle completed between 1983 and 2001. The control non-ART group (n = 9988) had experienced fertility problems but not had treatment between 1980 and 2001.

Adjustment was made for confounding factors such as endometriosis, age at start of treatment, BMI and contraceptive use. The follow-up began when women were in their 20s (non-ART age 25; ART age 22) and ended in their mid-50s (non-ART age 57; ART age 56). Causes of sub-fertility in both groups included unexplained, male factor and tubal.

A total of 158 invasive ovarian cancer cases and 100 borderline cases were diagnosed among the women. Incidence in the ART group was marginally higher than in the non-ART group, both for invasive (n = 118; SIR 1.43 vs n = 40; SIR 1.15) and for borderline (83 vs 17), and compared with that in the general population, with risk greatest at 15-19 years post treatment. For borderline tumours there was also a higher risk than in the general population for both ART and non-ART groups (SIR 2.20 ART; SIR 1.84 non-ART).

The study suggests, said Spaan, that giving birth may be a protective factor against ovarian cancer. It showed that the risk of invasive ovarian cancer was greater for nulliparous women in both ART and non-ART groups than for those who had given birth. This was also the case for borderline tumours. 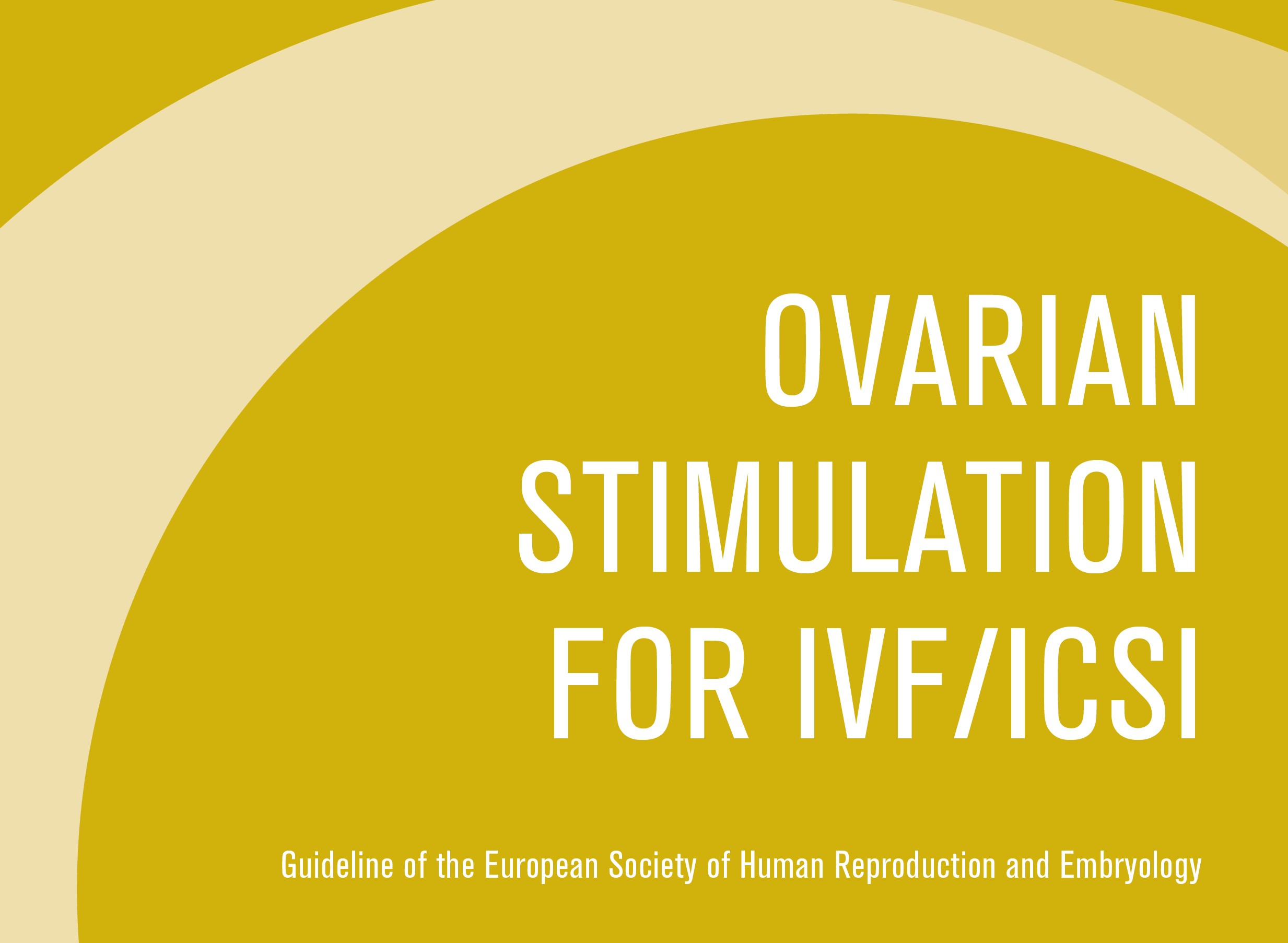 Moving towards agreement in ovarian stimulation