More developments in in vitro gametogenesis 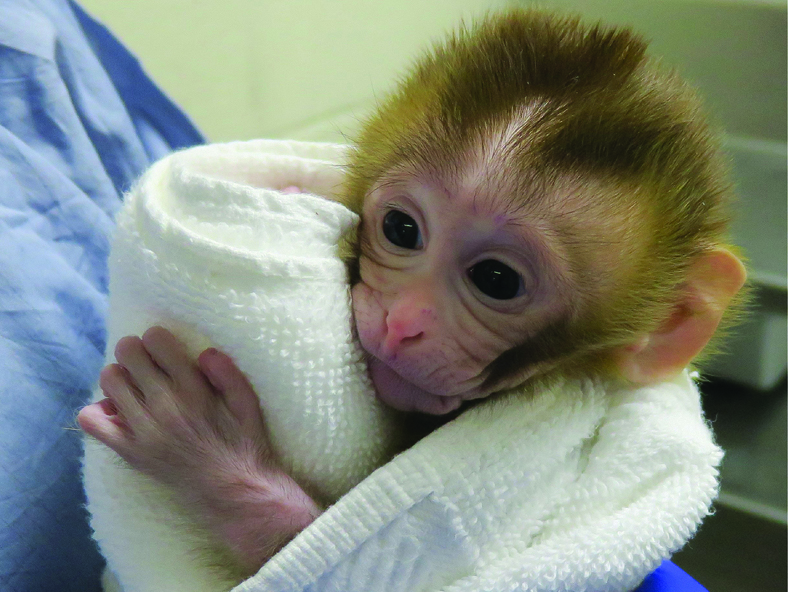 Two sessions at the Best Of meeting in New York reviewed technologies for laboratory gametogenesis, which may ultimately offer a means of fertility preservation in prepubertal boys and girls ahead of cancer treatment.

In a back-to-back session on gametogenesis at this 'Best Of' meeting in New York the Pittsburgh biologist Kyle Orwig described the birth of the world's first primate created from the sperm cells of prepubertal testicular tissue taken from the 'father' and then grafted beneath the scrotal skin of recipient youngsters. Just a few days later the experiment was reported in the journal Science - as a major world first with the realistic promise of fertility preservation in prepubertal boys.(1) According to the reports, the patches of tissue were producing testosterone within a year, and all the tissue strips recovered from the graft sites were making sperm.

Orwig told the Best Of meeting that this first primate birth derived from autologous grafting of prepubertal testis tissue - a monkey named Grady - was born last year and is now being monitored at the Oregon National Primate Research Center. The aim now, said Orwig, is to repeat the experiment in other animals with testes, and then to replicate with non-castrated human tissue.

In 2012 Orwig’s group reported a similar early success using a stem-cell transplant technique in which spermatogonial stem cells derived from the testicular tissue of prepubertal monkeys before chemotherapy were injected back into the testis, resulting in normal range sperm post-procedure.(2) This 'mature' technology, said Orwig, is now 'ready for translation to humans', with more than 1000 young patients suitable worldwide. Indeed, a recent report on these developments in the journal Nature said that Orwig’s team, along with collaborators at other medical centres, have now collected applicable prepubertal tissue from more than 200 boys; this could be used for either of Orwig’s approaches — the stem-cell transplants or the tissue grafts. Both techniques seem amenable to human experiment, according to Stefan Schlatt, a former co-ordinator of ESHRE's SIG Andrology, who told Nature: 'I think with that paper, ethics committees throughout the world will be granting clinical studies.'

In reviews in New York other technologies for growing human primordial follicles and gametes in the lab were all described as complex and still largely experimental, especially for oogenesis. Evelyn Telfer, from the University of Edinburgh, was part of the first team to achieve complete oocyte development from ovarian tissue containing primordial follicles grown in vitro.(3) The next step, she said, is optimising the technique through improved culture media, and carrying out parallel studies on large animal models. And as for human clinical application, Edinburgh's hopes are to receive HFEA approval for fertilising these in-vitro-gametogenesis (IVG) oocytes.

The techniques of lab-grown ovarian primordial follicles have advanced significantly since 'Eggbert' arrived in 1996, the first successful mouse birth which began life as a primordial ovarian follicle but, after in vitro culture and fertilisation, ended up as a 'fat, lazy' rodent, as described by Telfer. The need for greater efficiency in these in vitro techniques today is driven by cancer survivors, she said, especially prepubertal girls for whom egg and embryo freezing is not an option. So far, more than 100 live births have been achieved worldwide using thawed cortical ovarian tissue, but risks arise from reintroducing malignant cells in the patients. Hence Telfer's collaborative work in which micro-cortical fragments of healthy tissue, including from gender reassignment patients, are prepared in a basic medium to initiate isolated follicle growth. Success so far has been achieved up to metaphase II.(3) However, only 30% of oocytes survive the culture process, and an 'age effect' has been observed, as well as variable results among chemotherapy patients according to their treatment.

Carlos Plancha, from the University of Lisbon, provided an update on progress in in vitro oogenesis. Spectacular results have been achieved in mice, as evidenced in 2016 when complete meiosis was achieved in vitro from germ cells derived from embryonic stem cells, but 'technical issues' exist in other animal models, said Plancha, including culture type, and fresh or cryopreserved ovarian tissue. Beyond oogenesis, the in vitro production of fertile oocytes from embryonic/induced pluripotent stem cells has been accomplished in mice, but attempts in several other species have resulted in only partial or fragmental success in producing newborns. In humans, he said 'small steps' have been made: the induction of primordial germ-cell like cells from pluripotent stem cells and the production of oogonia, but not yet meiosis in vitro. Summing up, Plancha said human applications will benefit from different approaches to in vitro oogenesis, but not until safety, quality and ethics have been carefully considered.