Science hyped by the claims of journalism and marketing 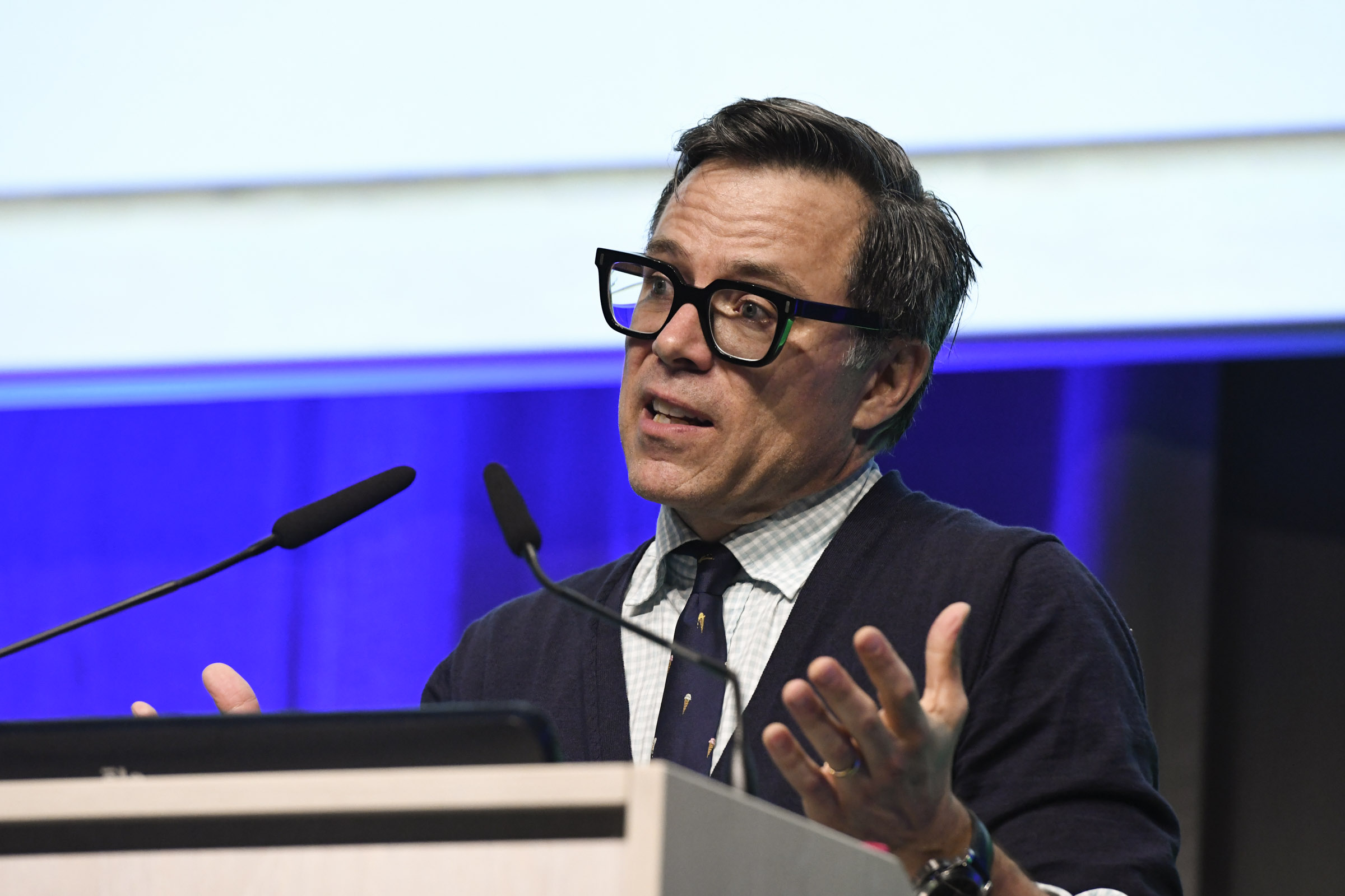 Fertility as much as any other discipline in medicine is subject to over-exaggerated claims of popular reporting. Scientists should take care how they present their data.

Exaggerated claims for unproven medical treatments are nothing new. But Timothy Caulfield has warned that patients are now actually being put at risk and that the science community, including those working in fertility, must do more to tackle 'hype' in the media, in marketing, and even in peer-reviewed journals.

This 'urgent' issue is affecting all areas of science, especially stem cell treatments, said Caulfield, who defined hype as the inappropriate exaggeration of the state or application of science. A major shift is needed, he urged, to counter these inflated claims, which could mean greater regulation over advertising and a more responsible media - as well as scientists themselves.

'There's lots of research to show that hype happens,' the health law and policy professor from the University of Alberta, Canada, told the congress. 'It raises patient expectations, is systemic and we need to acknowledge the extent of the problem.'

Money, not surprisingly, is often to blame. To gain funding, researchers may exaggerate the science, publications may then 'twist' the findings, which may be exaggerated even further by press officers and wild-west social media.

A systematic review published in JAMA Network Open this year found that the prevalence of positive spin was significant in reports of 93 cardiovascular randomised trials. More than half (57%) the abstracts and nearly two-thirds (67%) of main published texts showed hyping of statistically non-significant primary outcomes.

Caulfield presented his own analysis of news reports on stem cells that found that nearly seven in ten (67%) provided unrealistic timelines of when research would be realised. Predictions contained in these reports were within five to ten years or sooner, just around the corner, or in the near future.

Despite journal editorials reaffirming stem cell interventions remain largely unproven and experimental, the media continues to hype them. Caulfield cited reports of two cases of HIV at a spa in New Mexico resulting from a type of stem cell facial, and three women in Florida being blinded by bogus stem cell treatments.

So how can science reverse the hype? Some regulators, media outlets and social media sites are already taking action. Examples cited by Caulfield include the US FDA which has taken a case against a company for marketing unapproved stem cell products for a range of conditions including Parkinson's. The Sydney Morning Herald has drawn up a mission statement to be more careful over science reporting, and Twitter sites like @justsayinmice are attempting to expose inflated claims in the media about research.

But the media or marketeers will often get it wrong, which is why, says Caulfield, researchers and scientists must work at improving how they communicate. And to recognise that it's their responsibility to take the initiative by asking for a correction or clarification.