Human papilloma virus and its link with male infertility 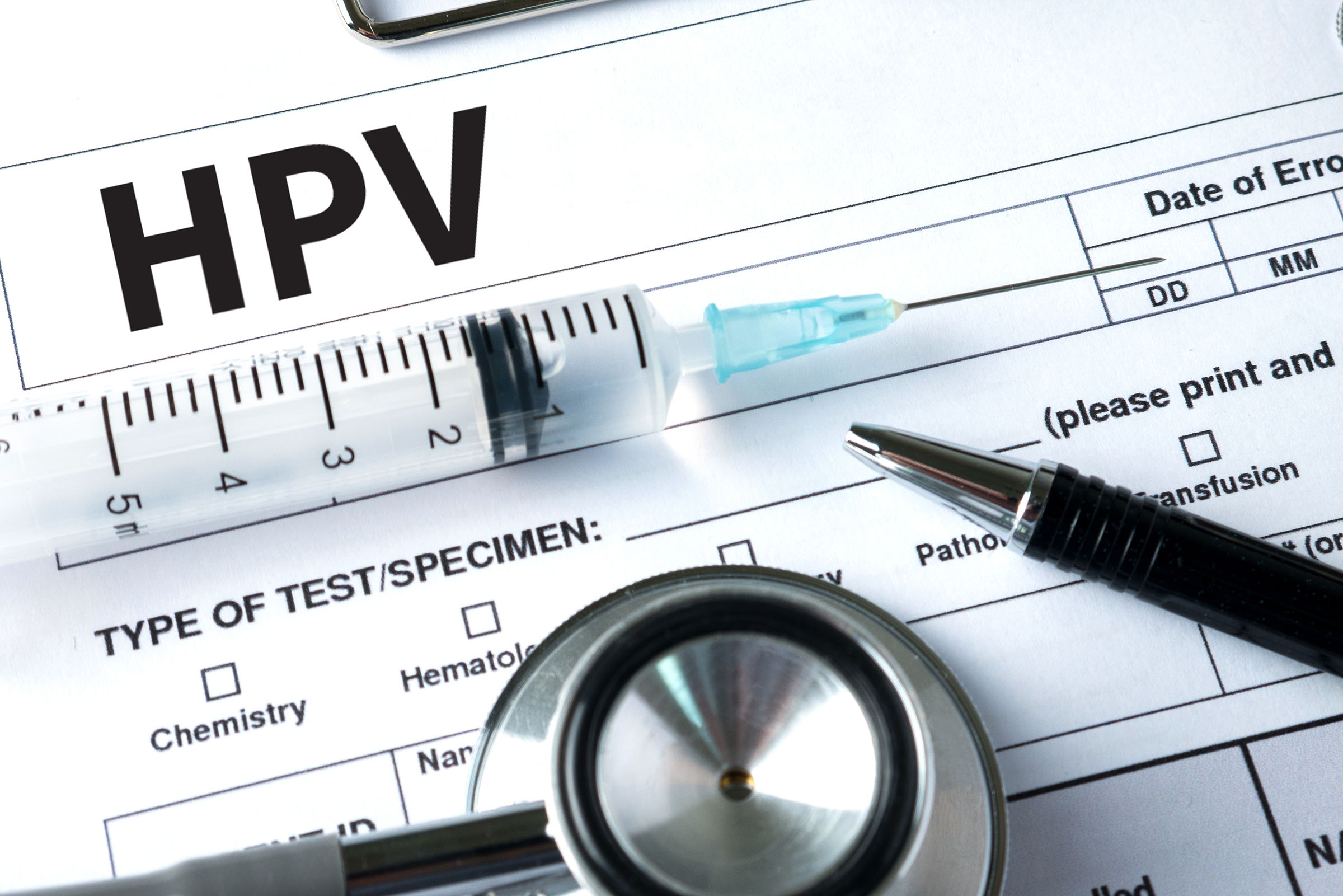 HPV infection is common and long lasting, especially in men, and it may provide one explanation for some of what has so far been classified as 'unexplained' infertility.

Despite its widespread prevalence in both male and female populations, infection with any of the several types of human papilloma virus seems considered almost exclusively as a prelude to cervical cancer in females. However, active infection is present in 10-13% of sexually active men (with non-symptomatic antibodies detected in some 70-80%) and, at a recent Campus course organised by ESHRE's SIG Andrology, it was proposed that as an active infection this might have major consequences for male fertility. Indeed, said Willem Ombelet, a former co-ordinator of the SIG, HPV infection in men may well turn out to be the explanation for a large proportion of 'unexplained' infertility.

Behind the claim lie conclusions from a series of studies performed by Andrea Garolla and colleagues in Italy, which have unequivocally linked HPV infection in men with abnormal semen parameters. Indeed, almost a decade ago a study from Garolla's group found HPV infection present in the sperm cells of ten of 100 sexually active young men studied; presence of the infection was associated with reduced sperm motility.(1) Indeed, a later study found 29% progressive motility in sperm samples of HPV-infected infertile men, but 48% motility in non-infected infertile men.(2)

Garolla thus reported to this well attended Campus meeting that HPV infection was clearly evident in semen and that its detection 'was of great value' in making a diagnosis in infertility, especially in unexplained cases. Ombelet himself, during post-presentation questions, also suggested that HPV infection 'seemed linked to sperm DNA fragmentation'. These opinions were reflected in a systematic review of 2015 which also reporterd that HPV detection and genotyping could be useful in infertility diagnosis 'at least in idiopathic infertility cases'.(3) The review added that 'another classification of HPV regarding the risk of fertility alteration may be considered' after investigations, and that specific management may be necessary for HPV-positive patients having ART.

This question mark over ART was addressed in a 2016 study from Garolla's group on the effects of HPV infection on both assisted and natural conception in 182 infertile couples.(4) During the 'diagnostic' phase of the study, when the couples were still trying to achieve pregnancy spontaneously, no pregnancies were reported in those where the male partner was HPV-positive, but 14 pregnancies (14/172, 8%) in those who were HPV-negative. Once the couples moved on to ART (IUI and ICSI) there were 52 pregnancies in the HPV-negatives (20% IUI and 41% ICSI), but relatively fewer in the HPV-positives (9% IUI and 18% ICSI). Even more significantly, however, Garolla reported that there were no pregnancies in any couples with a positive FISH diagnosis for HPV on sperm. These findings in ART were confirmed in a systematic review last year.(5) This review cautiously concluded that, when infection is present in the male partner, 'it seems that there is a negative effect on live birth/ongoing pregnancy rate and an increase in miscarriage rate'.

The human papilloma virus was described by Garolla as 'very strange', with very high rates of contamination, and persistent presence throughout life in men. Moreover, conventional sperm selection with semen washing, density gradient or swim-up may reduce but rarely eliminate infection.

So, if HPV is detected, can sperm selection be safely made? The answer, Garolla suggested, lies in screening and vaccination, but that too has proved challenging because of the very nature of the complex HP viruses. Garolla said that there are multiple HPV members distributed through five classes with both high and low risks, and that the asymptomatic nature of infection implies its continuation, especially in males. A study reported in 2012 indicated that the addition of heparin to the swim-up procedure completely removed HPV DNA both from naturally and artificially infected sperm. More recently, a study from 2018 showed that the HPV vaccine administered prophylactically in infected males was associated with higher live birth rates - such that the authors proposed 'HPV vaccination as a suitable strategy to improve assisted and even natural fertility'. Screening, it was added, seems most appropriate in idiopathic infertility and in recurrent miscarriage. 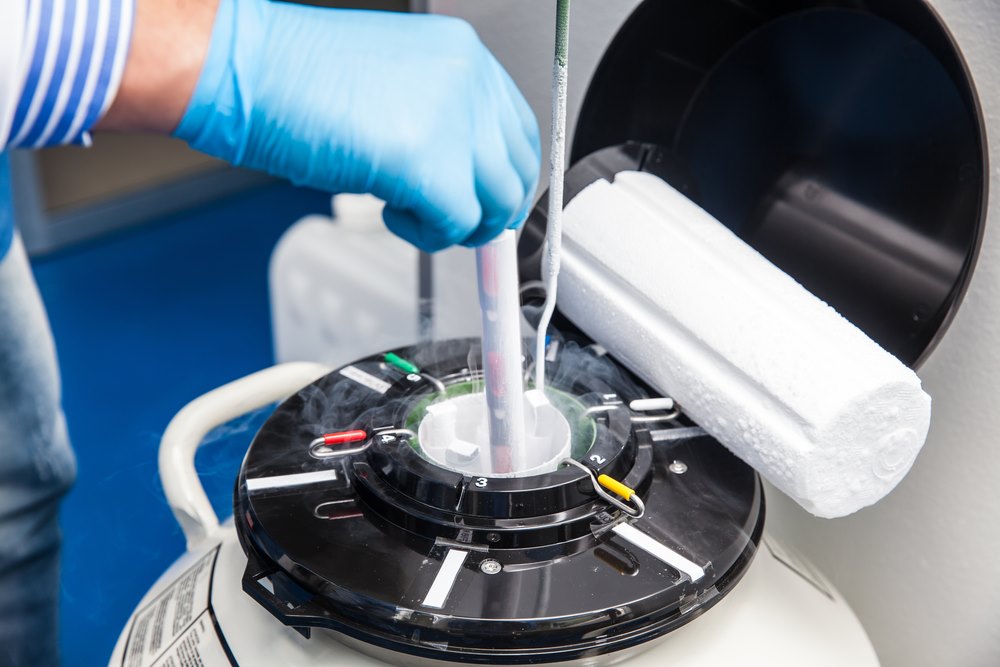