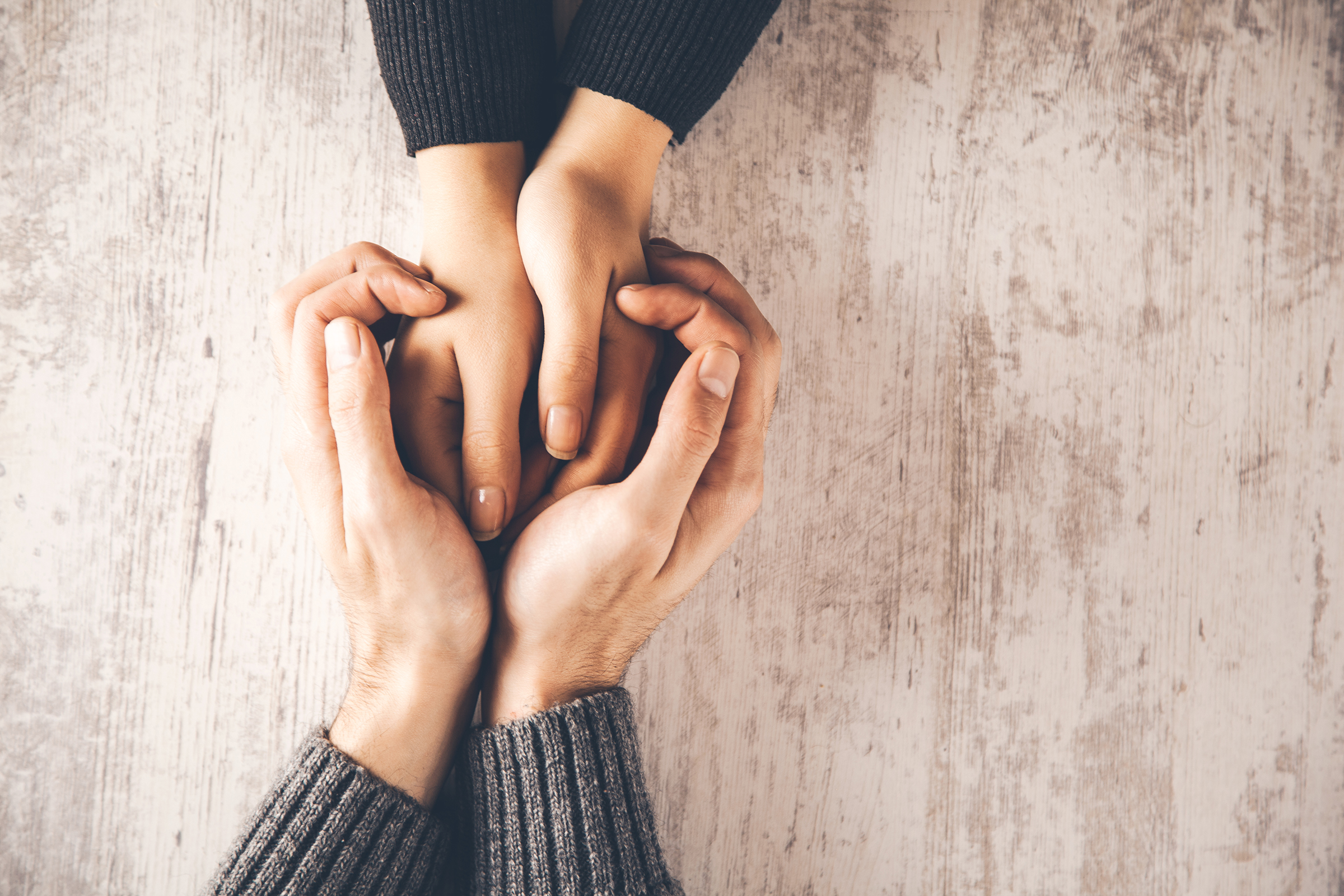 Sexual dysfunction is a common cause and consequence of infertility. Study results are patchy, but sexual problems may respond to discussion, cognitive behavioural therapy and medication.

Current treatment approaches for sexual dysfunction (SD) range from psychosexual counselling to medication, as outlined at this Campus meeting on sexuality in infertility. Men and women differ in how they cope with infertility, and predictors for sexual desire also vary between sexes. Hence, the need for healthcare professionals to tailor their assessments and interventions to individual couples.

Pedro Nobre from the University of Porto in Portugal outlined his work on sexual desire, which suggested that cognitive factors are significant predictors.(1) Beliefs and thoughts during sexual activity have been shown to be particularly influential, such as negative concerns about sexual performance in men and conservative beliefs in women. By measuring the genital response in female patients from watching pornography, he has identified discrepancies between physiological and subjective indicators of sexual arousal in women. Genital arousal may be evident and measurable, but this can contradict how a woman feels psychologically. Outcomes such as these, the sexologist said, are important in fertility treatment because they can indicate the cause of SD, such as the belief that intercourse will result in failure (to conceive). 'A sexual response involves both body and mind, and focusing on performance rather than pleasure can be an issue for men and women,' he said.

Education and discussion
This theme of addressing psychological as well as physical issues was pursued by Paul Enzlin from Leuven University Hospital in Belgium. He advised that clinicians should find a way forward for discussing sexuality and intimacy with couples, instead of patients waiting in vain for doctors to ask them about sex and its frequency. A lack of time and a fear that 'my patients might run away' are among many reasons behind this missing dialogue, along with fertility care providers feeling they lack the vocabulary. 'Sexuality is something we don't learn to talk about.' He proposed an exercise in self-analysis as a way to identify their place on the erotophobia-erotophilia scale. The PLISSIT (permission, limited information, specific suggestions, and intensive therapy) model can then be used to introduce sex into the conversation with patients and identify an appropriate specialist.

Education programmes also have the potential to encourage communication with patients and alleviate stress. The six-month online Pleasure and Pregnancy programme features modules such as on psychosexual education, couple communication exercises and mindfulness. Devised by fertility midwife Eline Dancet and colleagues, the tool is based on evidence from studies which suggest couples want advice, for example on maintaining sexual pleasure during fertility treatment and how to feel in control. Dancet is currently evaluating the programme through a randomised controlled trial, with chance of pregnancy the primary outcome.

Results from studies into interventions for SD have been limited. Brigitte Leeners from the University of Zurich in Switzerland said small sample sizes make conclusions a challenge, and data comparison between different countries is impossible because of cultural differences. She outlined therapies such as mindfulness for lack of sexual desire or vaginismus, and cognitive behavioural therapy for fear of coitus.(2) However, studies have yet to demonstrate sufficient benefit from certain pharmaceutical interventions. Flibanserin, for example, has been FDA-approved for hypoactive sexual disorder but its effect is very limited.

Treatment in men
In men, medical treatments for SD include penile implant surgery, shockwave treatment, and oral inhibitors for erectile dysfunction (which affects between 11 and 69% of men with infertility). Studies have shown phosphodiesterase type 5 (PDE5) inhibitors can alter semen parameters, with modest increase in motility and morphology, although the increased levels of nitric oxide released with sexual stimulation can have a negative impact. The conclusion to be drawn, according to Paolo Capogrosso from the San Raffaele Scientific Institute in Italy, is that they're safe but not recommended for all. Hypoactive sexual desire has a 45-69% prevalence in infertile men but clomiphene and anastrozole may be effective in normalising testosterone levels. As for premature ejaculation, most cases are psychogenic and therefore treatable with psychosexual counselling. Drugs such as dapoxitine can be used but have side effects he said, such as headache and nausea.

A note of caution was sounded by Ana Gomes, also from the University of Porto, to not over-diagnose. Couples can benefit from therapy when pressure of 'sex by the clock' has deeply affected their sexual response. With others though, the door should be 'left open' to discuss their intimacy problems. Overall the goal, said Gomes, should not solely be 'erections and lubrication' but refocusing on 'intimacy and eroticism'. And asking simple questions during a medical assessment can prevent problems occurring in the first place. 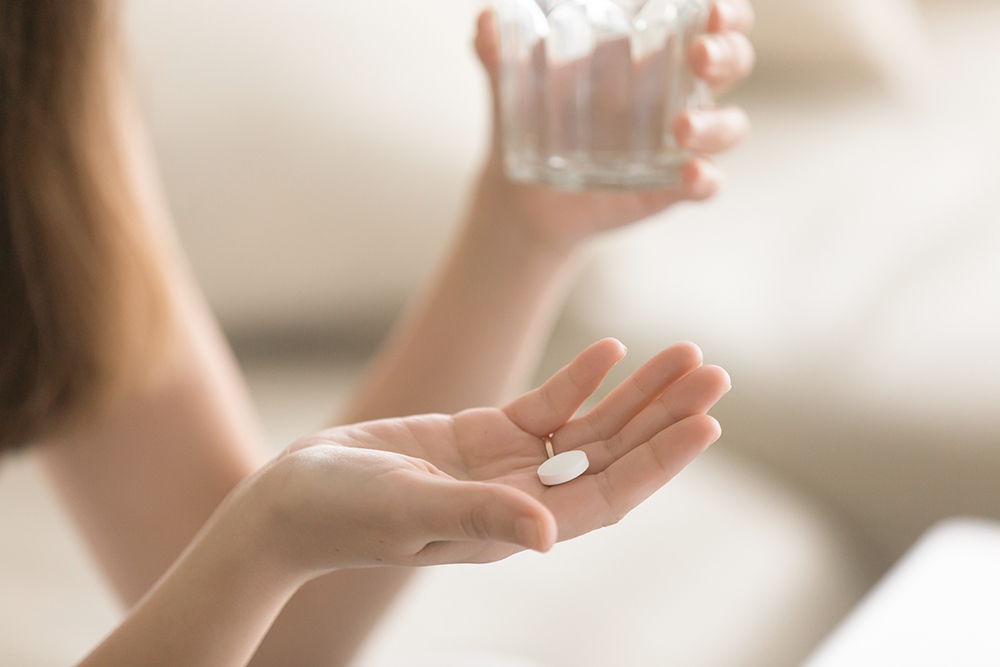