This year's Human Reproduction keynote lecture, which will open ESHRE's Annual Meeting in Barcelona, will be given by Florence Belva from UZ Brussel in Belgium, the group which developed ICSI in the early 1990s. Her paper - 'Semen quality of young adult ICSI offspring: the first results' - had more full-text downloads than any other original reports in Human Reproduction during the first six months following online publication between January 2016 and June 2017.

This will be the ninth renewal of the Human Reproduction lecture and its annual presentation has in these few years set a record-breaking precedent of eager crowds and maximum attendance to spark the ESHRE congress into life. Last year in Geneva around 4000 packed the auditorium for the two opening keynote lectures, and tradition now determines that the speaker will address one of the biggest audiences ever in reproductive medicine.

The Brussels study, which was the latest of many follow-up reports of children conceived by ICSI, aimed for the first time to assess the semen quality of those who had now reached young adulthood.(1) Among the authors was André Van Steirteghem who with Brussels colleagues had reported the world's first ICSI births in 1992. Van Steirteghem has since disclosed that the evaluation of pregnancies and children was a condition of ICSI's approval by the Brussels ethical committee at the time; over the past 25 years these follow-up studies have found a slight increase in fetal chromosomal abnormalities and congenital malformation rate after ICSI when compared with natural conception.

This present study, which will be reviewed by Florence Belva in Barcelona, found that men conceived by ICSI had a lower average sperm concentration, total sperm count, and total motile sperm count than those conceived naturally. This effect remained after adjustment for potential confounders (including age and BMI).

The number of subjects in the study was relatively small - 54 men conceived by ICSI and 57 naturally conceived, with the former having consistently lower median values than the latter:
* sperm concentration (17.7 million/ml vs 37.0 million/ml)
* total sperm count (31.9 million vs 86.8 million)
* total motile sperm count (12.7 million vs 38.6 million)

The latest WHO criteria define low sperm concentration as less than 15 million/ml, which was evident in 42.6% of the ICSI men and 21.1% of those conceived naturally.

However, although sperm concentrations were lower in the ICSI men than in those spontaneously conceived, the study did find that a low sperm concentration and total motile sperm count in individual fathers did not correlate with corresponding values in their own sons, suggesting that semen characteristics in the ICSI fathers do not necessarily predict semen values in their sons.

Belva told Focus on Reproduction that the findings were not surprising. 'Prospective parents were informed at the time that their sons may have impaired sperm and semen, like their fathers,' she said. 'But this was not a reason to withdraw from the ICSI programme - as they said, ICSI can also be a solution for our sons. I should also emphasise that the ICSI fathers in this study had severe male factor infertility. Almost a half had sperm concentrations below 15 million/ml and nearly one half of them below 5 million/ml. This study shows that the semen characteristics of the ICSI fathers do not predict semen values in their sons. Many other factors clearly play a part.'

Since its early days in the 1990s ICSI has been used increasingly for fertilisation in cases where male infertility is not suspected. In some countries ICSI is used in nearly all IVF procedures, so Belva was cautious in extrapolating the findings from this study to all boys born after ICSI, emphasising the low sperm concentrations of the fathers in this study.

Belva said that, while further analyses are planned with whole exome sequencing for men and their fathers and genome-wide DNA methylation profiling of ART sperm samples (father-son), these results will not be ready for Barcelona. Nevertheless, both the Center for Reproductive Medicine and Center for Medical Genetics at UZ Brussel remain worldwide pioneers in the follow-up of children born after these techniques. 'Currently,' said Belva, 'we have unique data from a large cohort of children born after the in vitro matuaration of oocytes, and medical follow-up of six-year-old singletons born after PGT-A, both of which we hope to present in Barcelona.' 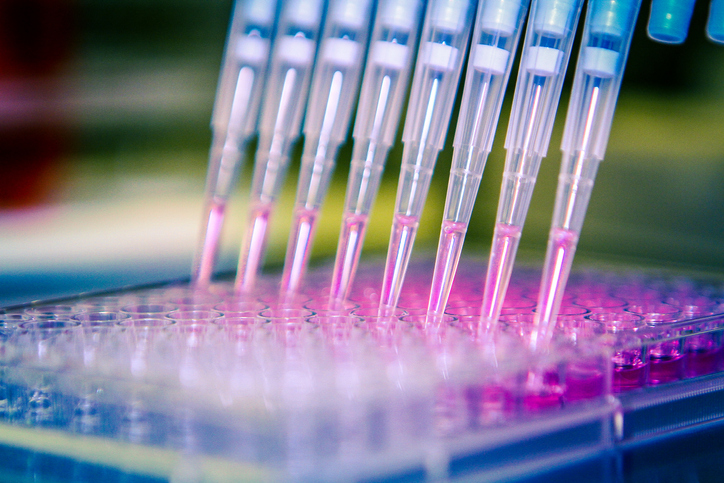 The decline in sperm count has become steeper since 2000