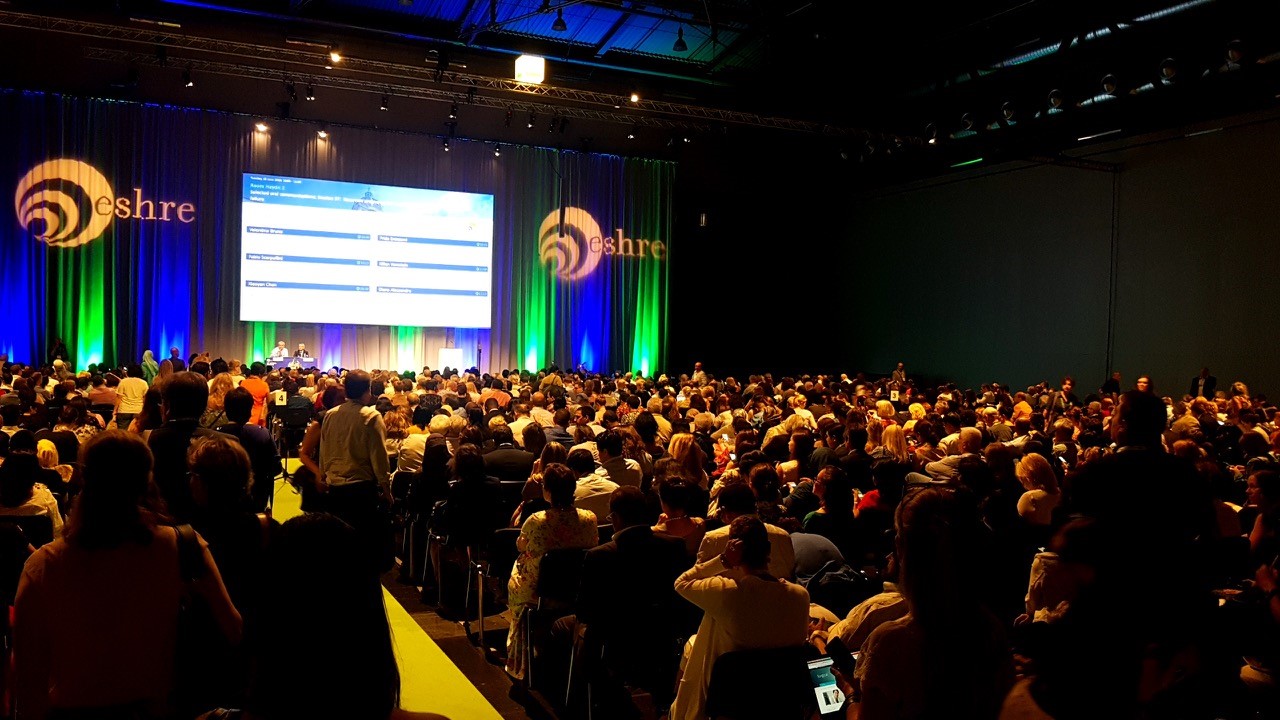 Artificial intelligence (AI) has been used to develop a Support Decision System tool for the stratification and management of couples suffering from recurrent miscarriage. Recent findings were presented at a packed congress session on recurrent pregnancy loss and implantation failure.

Recurrent miscarriage is defined by the loss of at least two pregnancies before viability and affects up to 2-3% of couples. Etiological factors include various maternal endocrine, immunological, thrombophilic, anatomical or embryonic abnormalities; however, half of the cases remain unexplained, leading to physical, emotional and financial consequences for couples, doctors and medical systems.

Researchers from ‘Tor Vergata’ University Hospital in Rome collaborated with electronic and medical engineers to risk-stratify and validate prognostic and therapeutic approaches for 677 patients of whom 579 suffered recurrent miscarriages. The unbalanced patients to controls ratio was addressed by using the bootstrap method.

Given the multifactorial etiology of recurrent miscarriage, the investigators applied the threshold model over the pie model to analyse and predict risk in future pregnancies based on machine learning. The model included 90 relevant features adding up to a calculated threshold defining the risk of miscarriage.

In the training phase, patient characteristics were inputted in space and scattered over 42 dimensions to define a plan that would divide patients at risk from those at no risk of future miscarriage. Two analyses classes based on the number of miscarriages (0-1, 2+) were then used to calculate an overall result with 83.8% accuracy. When the classes number was increased to four (0, 1, 2-3 or 4+ miscarriages) the predicted classes had an accuracy of 81.5% compared to real classes.

The classification model was compared with ESHRE’s recent guideline on recurrent pregnancy loss to calculate the concordance between classifications in different groups. The guideline itself was found to overestimate 22.5% of patients as opposed to 8.96% using the artificial intelligence tool. The underestimation rate was 20.84% using the guideline compared to 9.55% using the new tool.

The authors acknowledged the limitations in the retrospective design of the study and predict improved accuracy from prospectively collected data. Using a larger dataset of patients may facilitate an ultra-stratification of patients in risk subclasses generated from different combinations of etiological features. 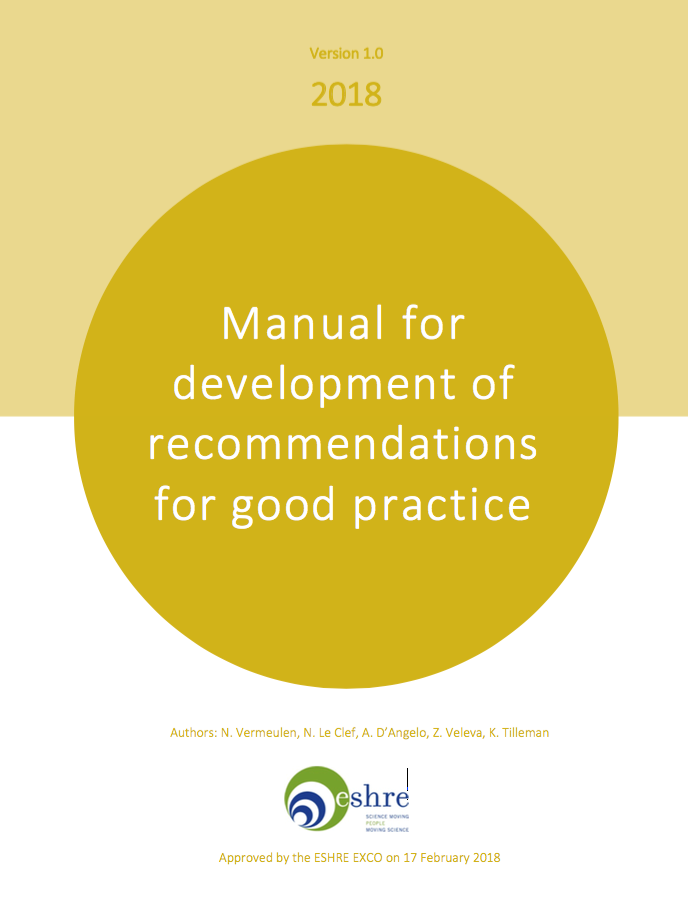